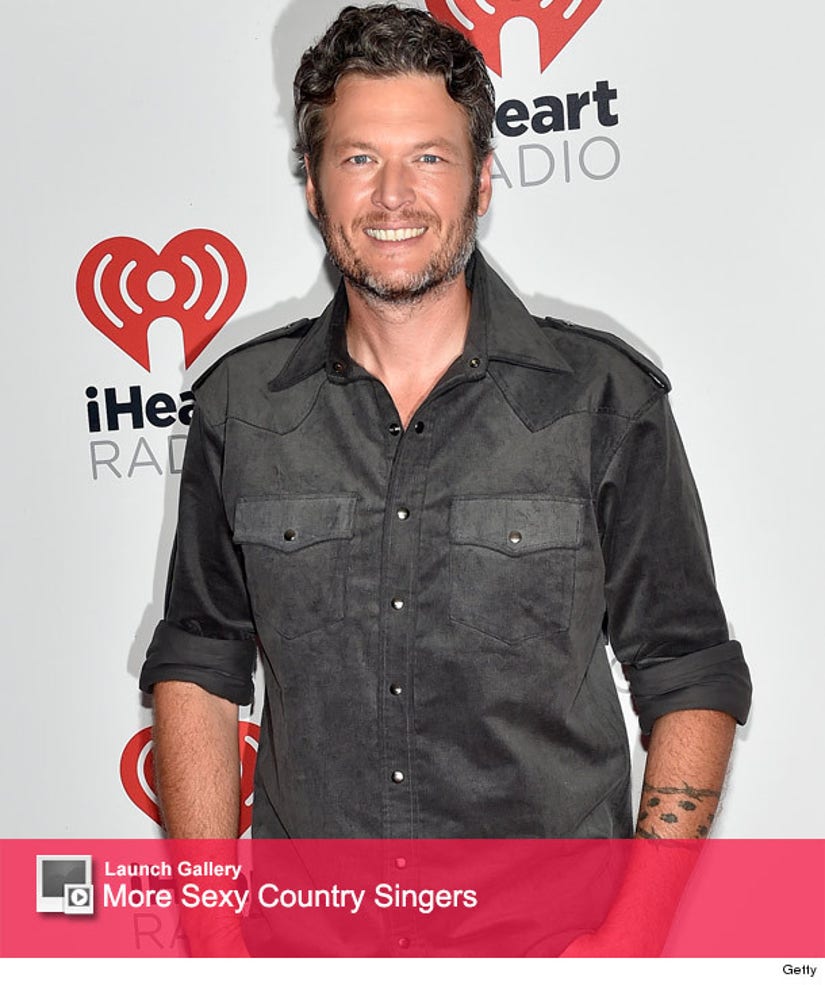 Blake Shelton is setting the record straight ... sort of.

The country singer took to Twitter on Wednesday to address some of the rumors he's been seeing in the press about his personal life.

The "Sangria" singer started off his hilarious social media rant by denying anything that's been printed about him the last few weeks.

"The stuff I read about myself blows my mind. Shouldn't I get to do all these things since I'm already accused of them? #doublejeopardy," he posted on Twitter.

"I literally just got back from FAR northern Quebec chasing caribou and now read about all the crazy stuff I've been doing lately?!! #WTF?!" he followed-up in a second tweet. "Just watch and see how these tweets I just sent get spun... Son of a bitch!!!! This calls for a drink."

Shelton even started to engage with his fans, who were in on the fun. "@blakeshelton we may as well just get married for real now, the press would never know the difference #shotguninvegas?" one user posted. To which Blake replied, "Ha!!!!!!! Let's do it!!"

"@blakeshelton if you're not in rehab, you're dating EVERY single female celeb .. next it will be every single MALE celeb!!! Look out!" another fan posted. "Awe...... A new frontier... Bring it on!!" Blake wrote. 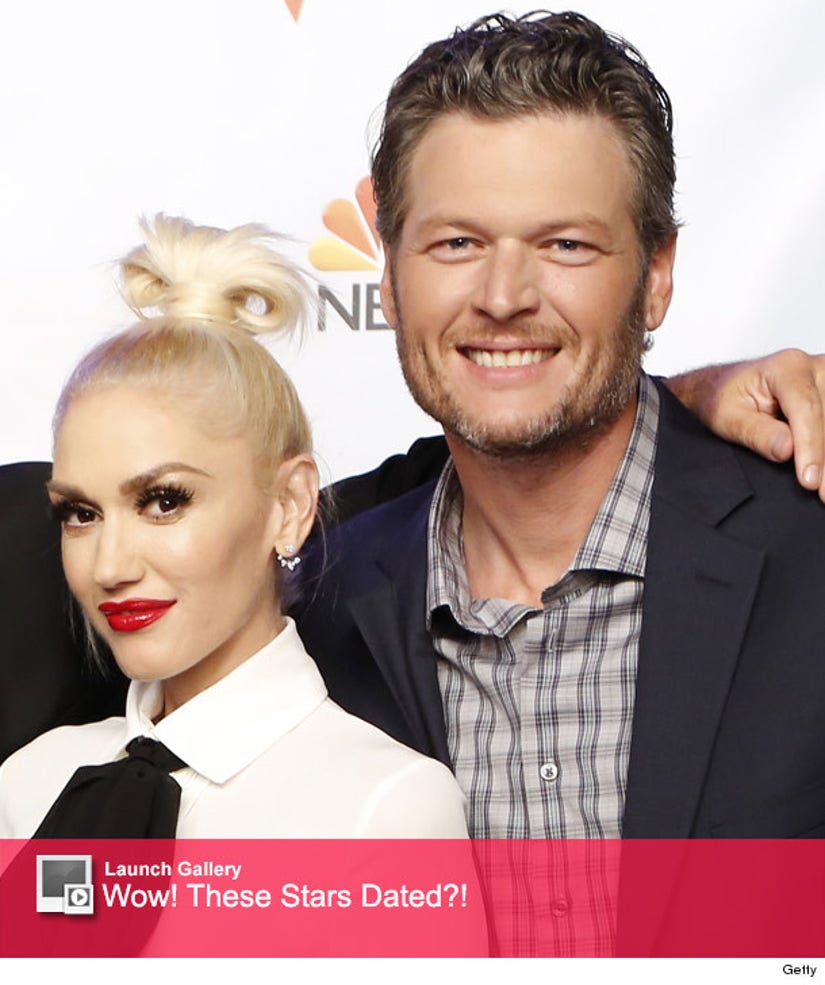 While we're not exactly sure which rumors Blake's addressing, he did make headlines on Wednesday for his alleged "flirty" relationship with fellow newly-single "The Voice" coach, Gwen Stefani.

There have also been a few stories that the "Neon Light" singer went to rehab following his divorce from ex-wife Miranda Lambert -- but Blake shut down those reports in an interview with CMT earlier this month.

"I'm not in rehab," he explained "I have to pick up a magazine every now and then to see what my alter ego, I guess, [is doing]."

What do you think about Blake's Twitter rant? Sound off below and check out the galleries above to see more sexy country singers and (real) surprising celeb couples!