Demi Lovato is a bit of a badass!

In the video -- directed by "Sin City's" Robert Rodriguez -- the 23-year-old plays an agent who's been hired to take down Rodriquez's team of assassins. After being captured mid-mission, Lovato breaks free and finally comes face-to-face with Michelle for the ultimate showdown.

Sorry Taylor Swift, but Demi might have one-upped you when it comes to fight choreography!

Robert has worked with Michelle on flicks like "Machete Kills" and also created "From Dusk Till Dawn: The Series," which stars Demi's boyfriend Wilmer Valderrama -- we're guessing that's how the actress ended up in Lovato's new video. 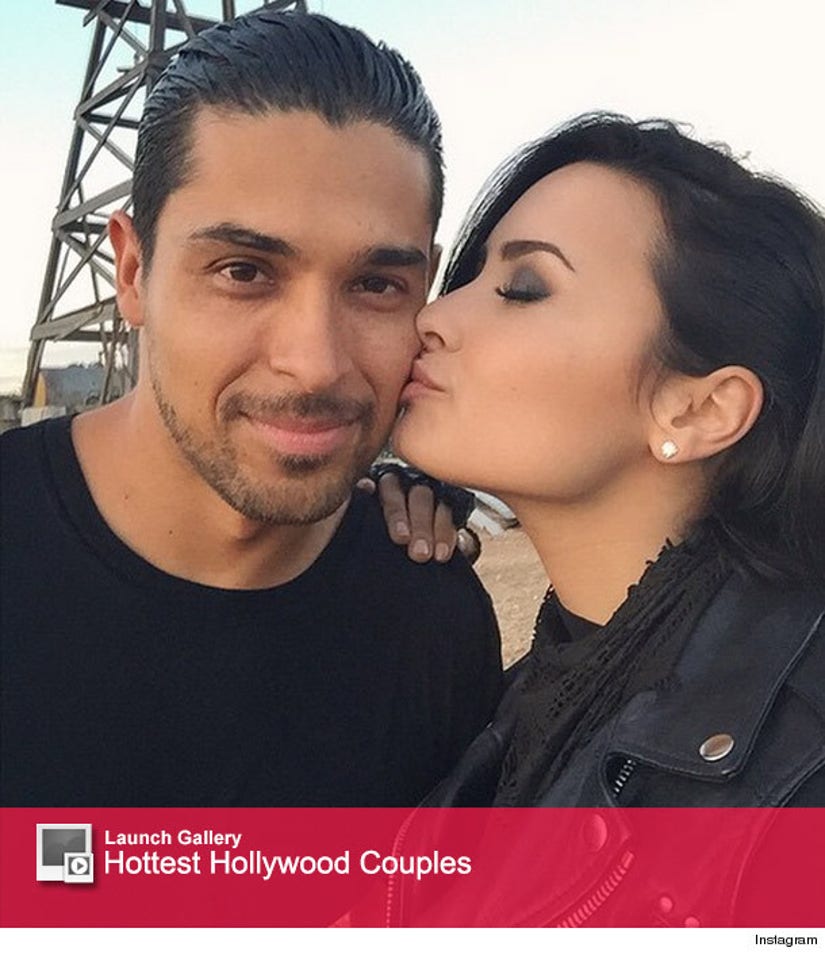 Lovato will also appear on the next episode of the show, and shared a photo from the set kissing her beau. "After a long night's work.... #fromdusktilldawn," she captioned the adorable Instagram snap.

What do you think about the "Cool For The Summer" singer's new video? Sound off below and check out the gallery above to see more hot Hollywood couples!