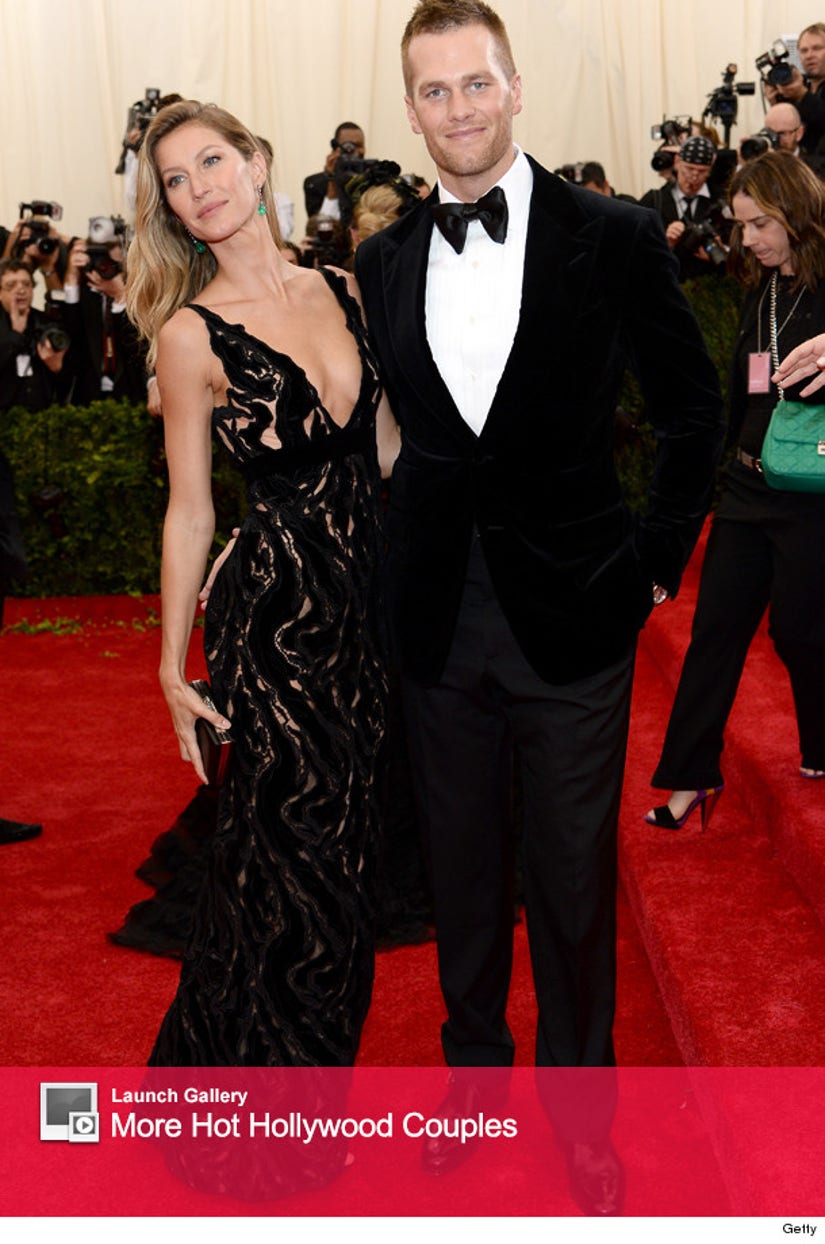 Rumors have been swirling that the couple is heading for a split, but that couldn't be farther from the truth, at least according to him.

"She's my best friend, so we get to do everything together and especially when you're fortunate to be in a relationship with someone you love to death and you love doing anything with them," the famous footballer told Yahoo Style.

The New England Patriots QB revealed that his wife is his biggest cheerleader on-and-off the field. "She definitely probably has the loudest voice in the stadium," he said. 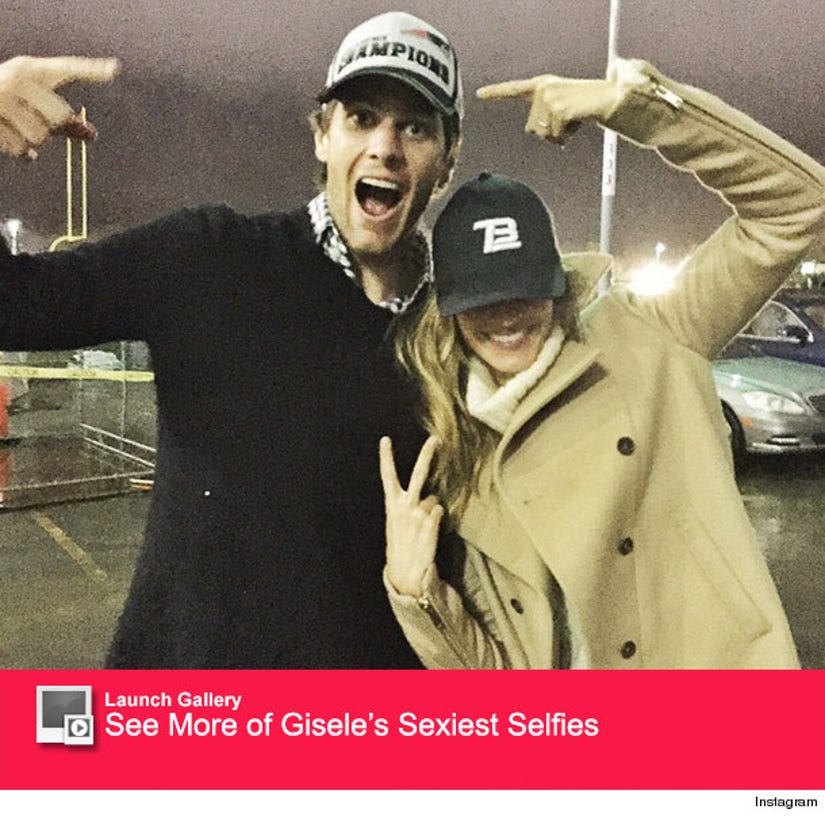 The hunky athlete, who's celebrating his new gig as the face of Tag Heuer, also talked about his "fashion icon" status.

"I don't know if anyone considers themselves anything," he declared. "Although I do pay attention to fashion. I like clothes and I like watches. I don't wear suits too often – I'm pretty casual… I pick out my own clothes."

One thing he takes full ownership of is his hair!

In fact, Brady told the outlet that he's bringing back the man bun. (Yes, you read it right, it's coming back!)

Check out the clip below to see what happened when he "Yahoo'd Himself" -- it's hilarious!