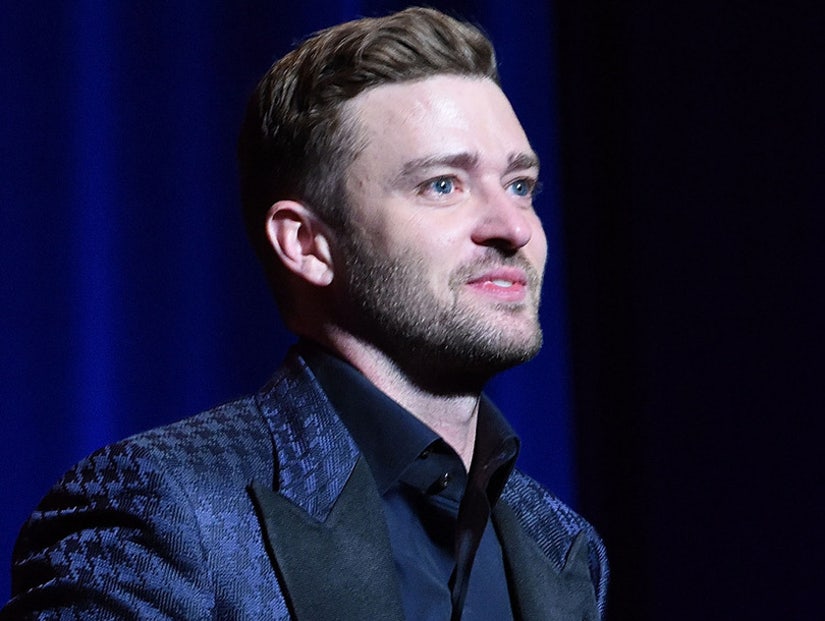 Now this is one major milestone!

Justin Timberlake was inducted into the 2015 Memphis Music Hall of Fame on Saturday, where he gave one heartfelt speech.

Before Timberlake gave his speech, the pop star's pal Jimmy Fallon took the stage to introduce the *NSYNC alum. Fallon had the audience in hysterics during his Donald Trump impersonation and discussed the "Mirror" singer's many achievements.

When Timberlake finally came out, it was pretty clear he was in awe of the moment.

"I wanna thank all the great artists in this hall," an emotional Justin said. "I'm truly honored, to merely stand on the shoulders of all these legends I grew up listening to, and I grew up admiring, to say that I stand alongside them now."

The "Cry Me A River" singer also gushed about his gorgeous wife, calling the actress "beautiful, loving and incredibly understanding," before giving her a personal shout out.

"Baby, I love you more than I could put into words and more than any song I could ever write," he said onstage.

Later in the evening, the 34-year-old put on a killer performance where he impersonated legends like Al Green, Otis Redding and covered fellow inductee, Sam Moore's "(Sittin' On) The Dock of the Bay."

Justin's definitely deserving of the accolade -- what do you think about Timberlake's sweet speech? Sound off below and check out the gallery above to see more pop stars then and now!