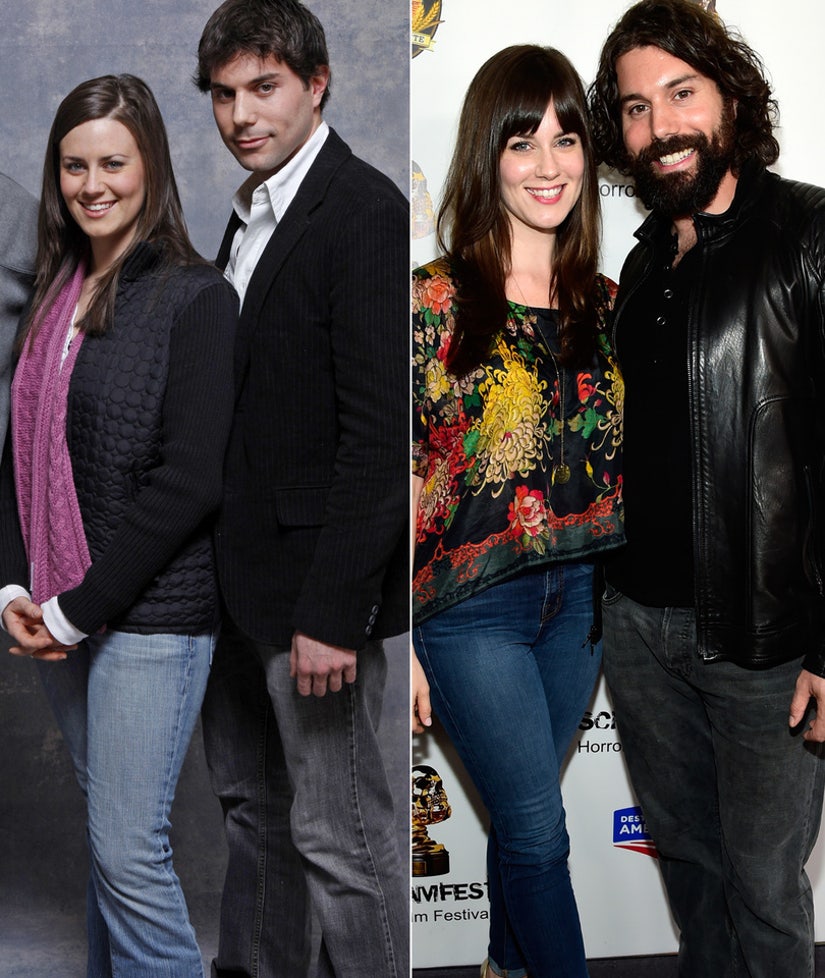 In 2007, Katie Featherston and Micah Sloat starred in the very first "Paranormal Activity" -- though it would be another two years until it was released to a wide audience, killing it at the box office and ushering in the found-footage genre.

Neither of them had appeared in anything before the low-budget horror flick was released, but quickly became recognizable faces once the film raked in over $107 million. Fun fact: The movie only cost $15,000 to make.

While the two have popped up for brief cameos in the sequels, we haven't seen too much of either of them anywhere else since.

But, if you did happen to run into the duo, you may not have recognized them!

Both Katie and Micah were photographed at a special Screamfest screening of the film that started it all on Thursday -- and wow, did they look different. Long gone was Sloat's short 'do, as the formerly clean-cut actor was seen sporting shoulder-length locks and a bushy beard. Featherston looked slim and stylish too, rocking some cute bangs.

Crazy to think it's been eight years since they shot the first movie. Clearly, a lot has changed!

Outside of the freaky franchise, Featherston appeared on the short-lived series "The River" and the web show "Act-Anon." Micah has only appeared in a couple short films.

"Paranormal Activity: The Ghost Dimension" -- which is allegedly the final in the franchise -- is in theaters now.