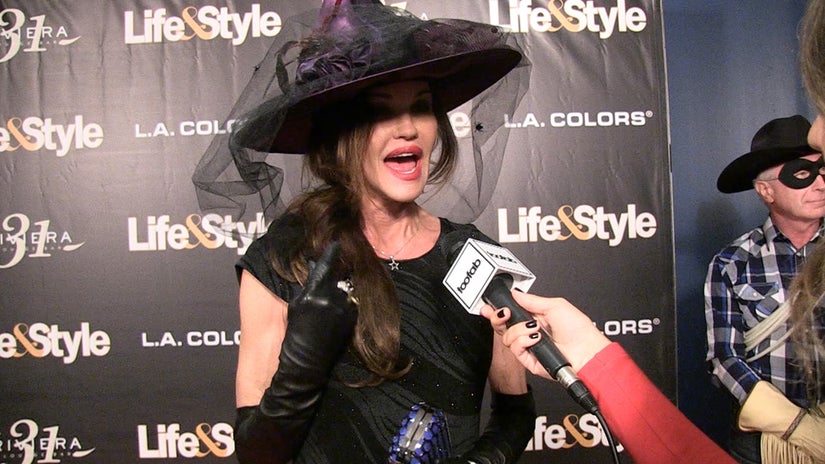 What a difference 5 years makes.

In 2010, Janice Dickinson made headlines when she did an interview claiming "America's Next Top Model" was rigged, ending the video by shouting "F--k you, Tyra! Eat a bag of royal skank!"

But last night, at the Life & Style Eye Candy Halloween Bash, the show's former judge was singing a different tune. toofab's Candice Brock asked how she felt about the reality TV show wrapping up its 22 cycle run after the current season -- and, it sounds like Janice had nothing but great memories.

"She's a hard working woman, Ms. Tyra Banks, and it was an honor to be working with her and to be associated with 'America's Next Top Model,'" said the self-described "First Supermodel," in costume as a witch. "I learned a lot and I hope the girls did, being as I was the first that was brutally honest. The show is fantastic and it's gonna have its legs for a long long time."

Last year, Janice admitted she was "not speaking with a sober mindset" when she made her initial comments -- claiming she was "hurt" after being fired from the show.

While it's great to hear her look back fondly on the show, our favorite part of the video above is when the 60-year-old reality vet reveals her favorite Halloween flick -- by singing the "Ghostbusters" theme song. We've had it on repeat all day.

Check out the gallery below to see what some of the most famous "ANTM" contestants are up to now. Are they still on top? 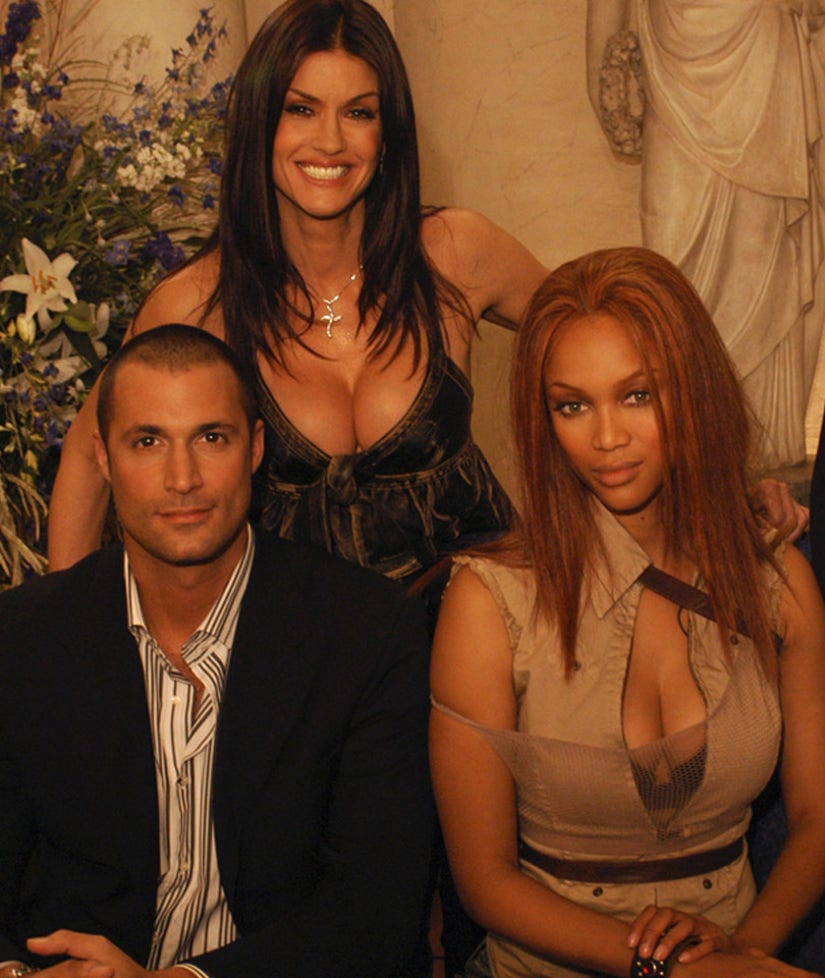