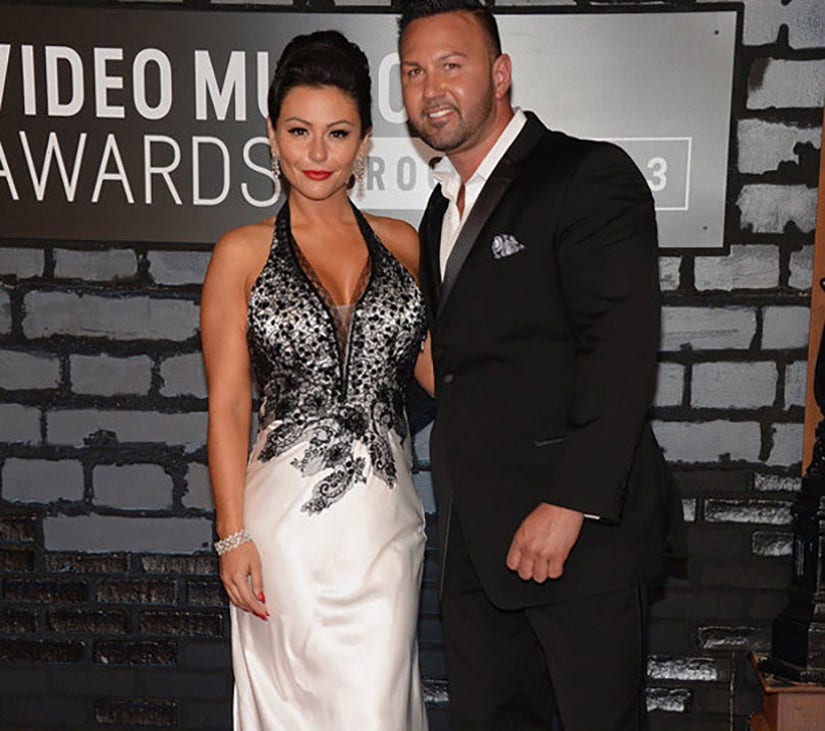 The "Jersey Shore" star just revealed the gender of her second child with new husband Roger Mathews, spilling the happy news on her website on Friday.

"Roger and I have said from the beginning that...it does not matter which gender our baby is, as long as he or she is healthy. Still, we are so excited to be expecting a baby BOY!" she wrote on her website, alongside a pic of her ombre blue cake. 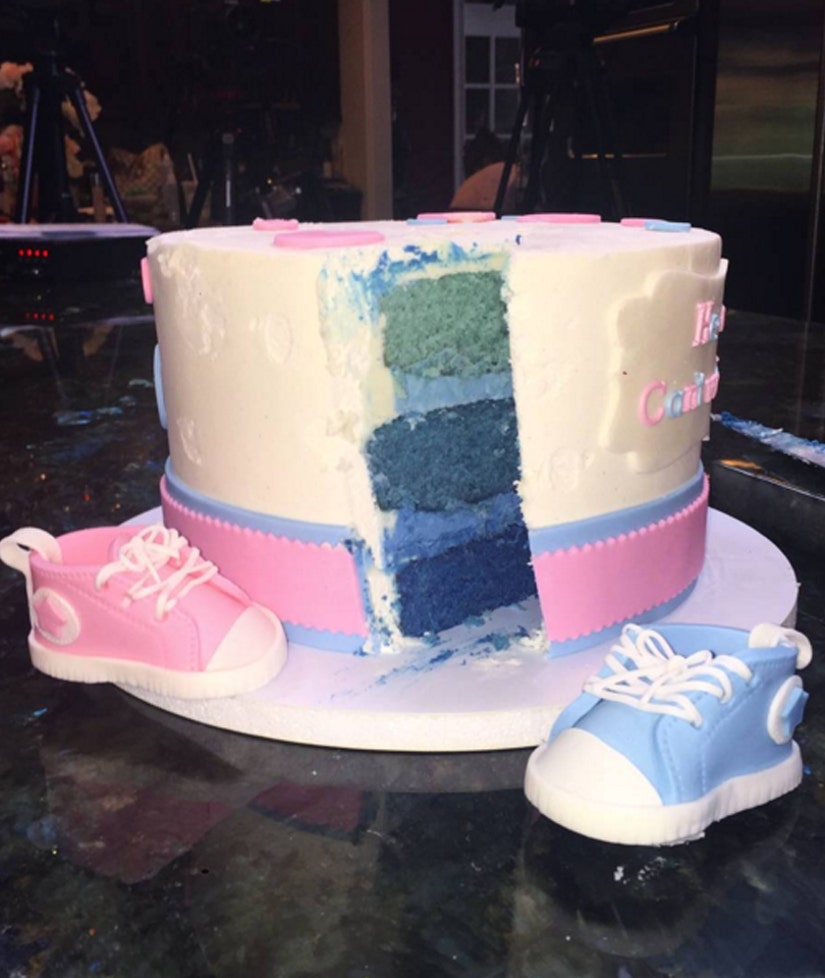 "You guys were right! In our poll yesterday, 66% of you thought it was going to be a boy," she added. "It's amazing knowing that we are having one of each, just like Nicole. I've always said I wanted a boy. I think there is something to be said about a mother-and-son bond."

"I can't wait for us to meet him and I know Meilani's going to be an awesome, protective big sister," the proud mama gushed. "I'm so happy they're going to grow up close in age and now the countdown really begins!" 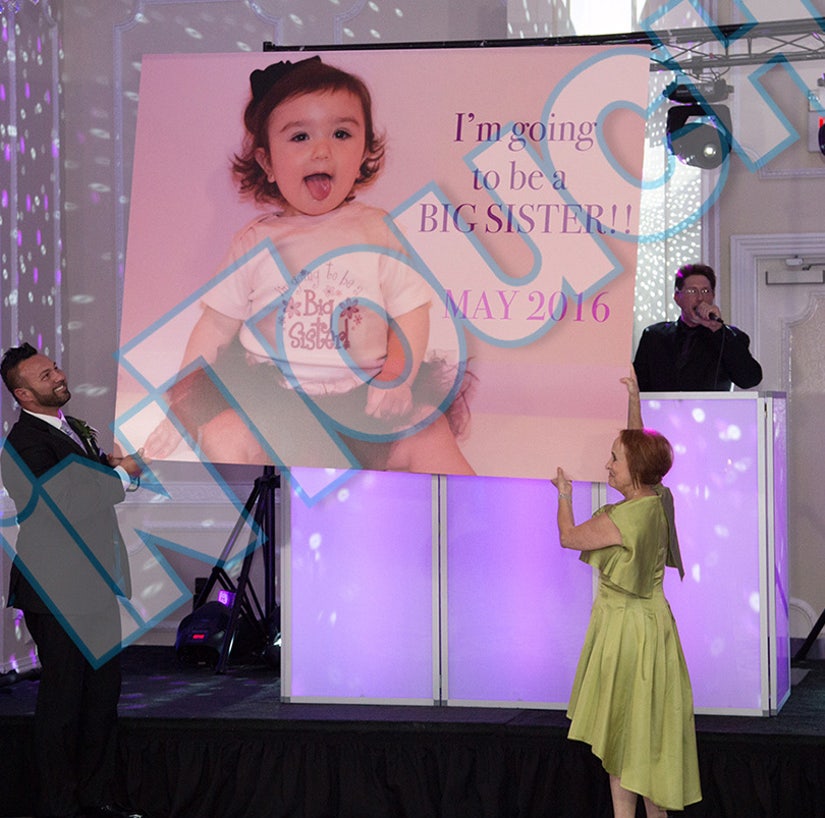 The reality star announced her pregnancy during her wedding earlier this month. The proud papa-to-be shared the news by bringing out a giant poster with a photo of little Meliani and the words "I'm going to be a BIG SISTER. May 2016."

"This was one of the most memorable parts of our wedding," Jenni told toofab. "We are so excited to welcome baby #2 in May!"

Congrats to the growing Mathews family!