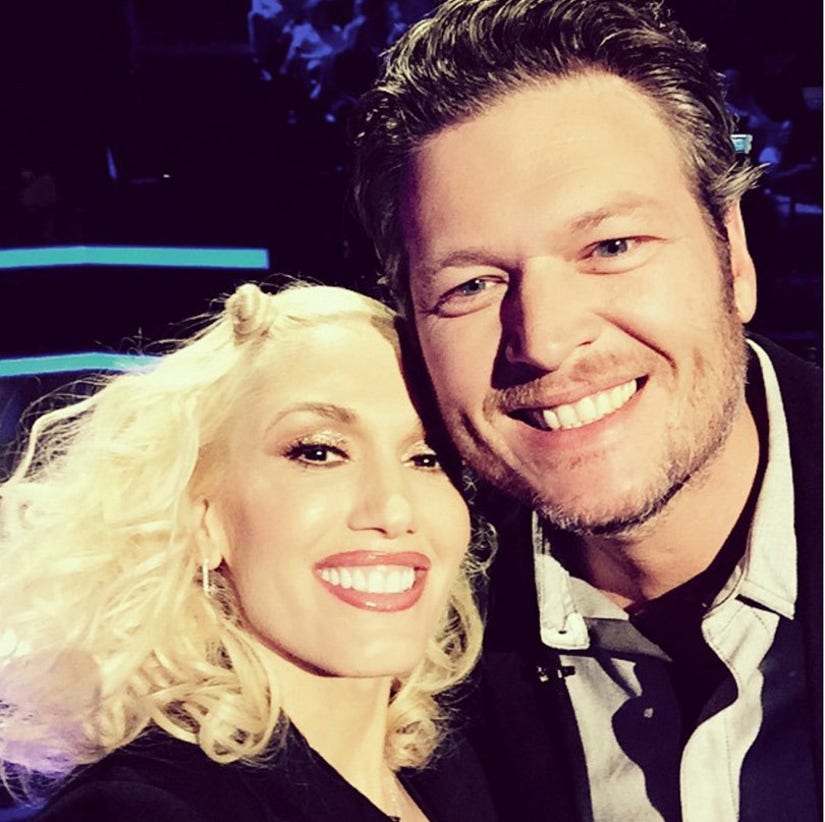 It's not a rumored romance any longer!

Gwen Stefani's rep just confirmed that the two are a brand new couple -- telling Us Magazine, "Gwen and Blake are longtime friends who have very recently started dating."

The confirmation isn't shocking to anyone who's been following their behavior recently. The 46-year-old and the country star have been the subject of hookup rumors for several weeks, but over the weekend, the pair added fuel to the fire when they were spotted getting extra cozy at several Halloween parties.

While the songstress has said the two were "just trying to have fun," she got coy in an interview with Ryan Seacrest on Tuesday.

"Who is Blake? That country guy?" Gwen asked. "I think that NBC did that, right? Two divorced people at the same time."

When the host pushed Stefani further, asking point blank if her and Blake are an item, the former No Doubt rocker gave a very interesting response!

"I'm not going to answer that right now, Ryan. I think I've given up enough of myself this morning to you, but I think he's hot, don't you? But to be super honest, it is kind of crazy like we both went through the same thing at the same time," she added of Blake's divorce from country singer Miranda Lambert.

Both Blake and Miranda are set to appear at the CMAs on Wednesday evening -- and Shelton is expected to attend after-parties with his new girlfriend. Think there may be an awkward run-in?