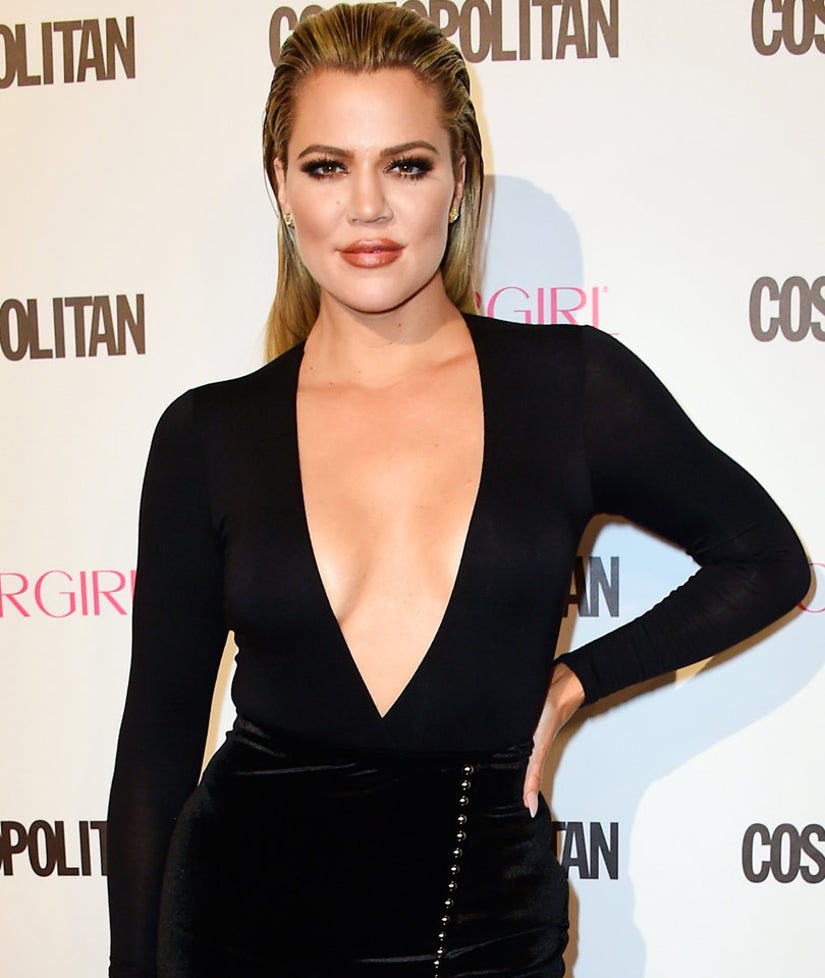 Khloe Kardashian is on the mend!

After reportedly contracting a serious staph infection while visiting Lamar Odom in the hospital, the "Keeping Up With the Kardashians" star took to Twitter to update her fans on her health status.

"I'm so blessed I'm doing better and my infection is healing," she wrote. "I was able to be out and about today... Quarantine is over lol."

According to E! News, Khloe hasn't been able to visit her ex because of her infection.

"Khloe is still sick with the staph infection and hasn't visited Lamar recently," the E! source said. "She's doing a little bit better, but no one can say when she will be able to visit him considering she can't until she's 100 percent fully healed."

Last week, Kardashian went on a painkiller-fueled rant when haters criticized her for having two different men in her life: Odom and new boyfriend James Harden.

"You can't be with harden and still be married fam, gotta chose one," one commenter wrote. "For better or worse sickness and health till death do them part," added another. "I'm with you she needs to pick one."

"Divorce is still going forward. Doesn't mean I won't be there through sickness and health. I've proven that," Khloe responded. "You should have said those to the man who went against all our vows. Judge yourself. F--k off."

"Stop believing everything you read," she added. "Not my place to clear up every rumor. I think I know what I'm doing in my life."

"You just with him to look good for the media, you think we don't know?" asked another commenter.

Her response? "Ummmmm how does that look good in the media? He wasn't picking roses my friend. Get off my d--k."

She ended her rant by admitting, "Antibiotics +painkillers + tweeting does not equal anything good lol."