Bryan Cranston appeared on a new episode of "Inside The Actor's Studio" on Thursday, where he confessed when and how he lost his virginity -- calling it an "awful and wonderful" experience.

"We went to Europe for a month. It cost us like seven or eight hundred dollars, if you don't include the prostitutes," Bryan explained to James Lipton, before detailing his first time.

Cranston prefaced the candid convo by explaining that he was a very shy young man, and was pressured by his buddies (who were between the ages of 16-18) to visit the notorious Red Light District while traveling abroad.

"Two guys that I went through the Academy with, for eight weeks at the LAPD who graduated with me, they're more aggressive and outgoing and they said, 'Come on, we're going! Red Light District!' And I'm like, 'Ugh, yeah sure yeah.' I didn't want to tell them that I was a virgin ... and you know I'm panicking and we go to this house with a red light," he hilariously explained. 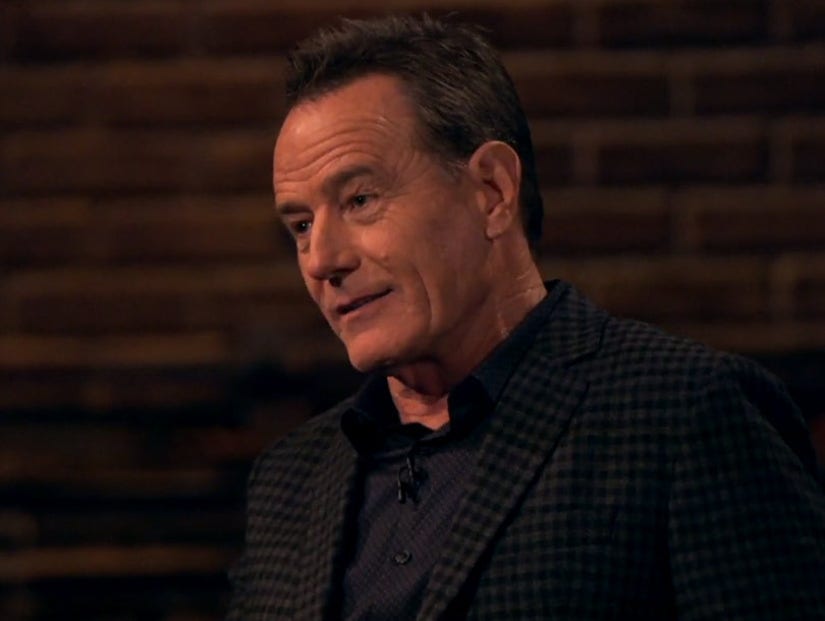 The "Breaking Bad" star tried to let his friends go ahead of him -- so he could sit this one out -- but after they were able to "negotiate a deal" and headed upstairs, Cranston got one unexpected surprise.

"A woman comes out, and she like indicates 'How much do you have?'" he said. After some confusion, Bryan tried to show her that he didn't have enough money ... but, that didn't seem to stop her.

"She grabs my hand and pulls me into a room," he revealed, which generated major applause from the audience. "It was awful and wonderful. She and I have been married now for ..." he joked.

While it probably wasn't the actor's ideal first time, he did say he earned some cool points with the rest of the guys!

What do you think of the "Trumbo" star's candid confession? Sound off below and check out the gallery above to see more stars' first times!