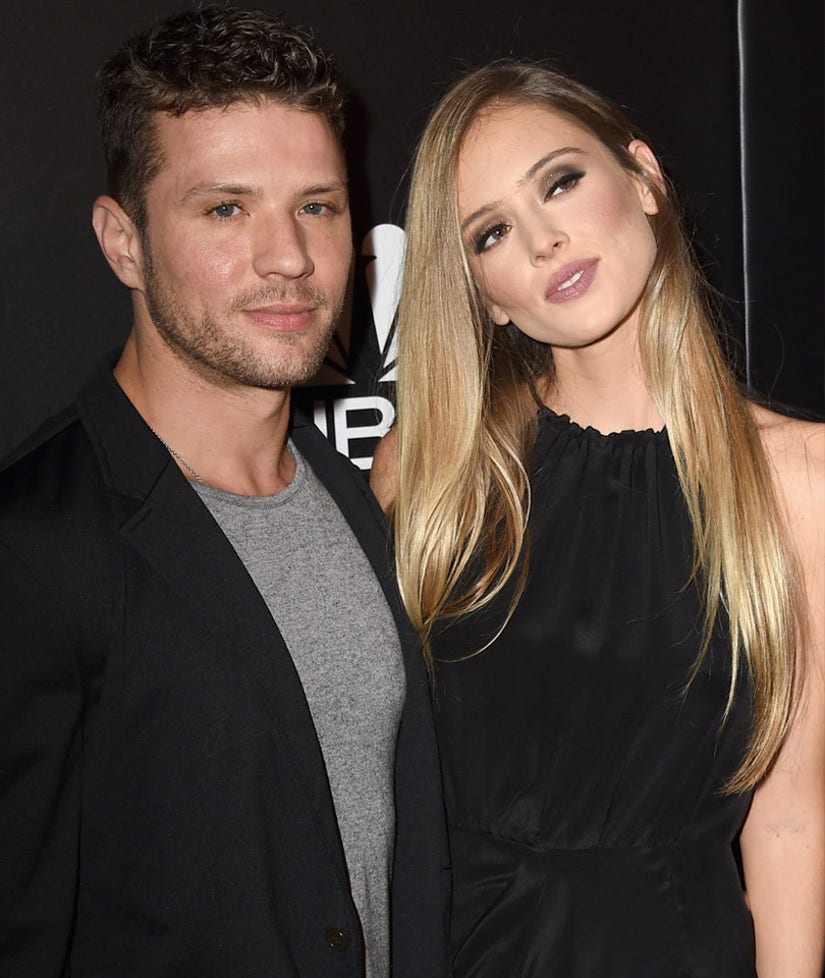 Ryan Phillippe popped the question to his longtime girlfriend Paulina Slagter on Christmas -- and she said "Yes!" The 41-year-old "Secrets and Lies" actor has been dating the 24-year-old law school student for four years.

No additional details on how the proposal went down have been released, but we do know that the lovebirds celebrated their engagement with a lunch at Miami restaurant Seaspice on Sunday, where they ate riverside at the owner's table. The pair plan to continue celebrating by ringing in 2016 at the Five Star New Year's Eve event on Watson Island.

They were also spotted out at Rockwell with Brittny Gastineau on Monday night, after news of their impending nuptials broke (below). Unfortunately, here's no shot of the ring just yet. 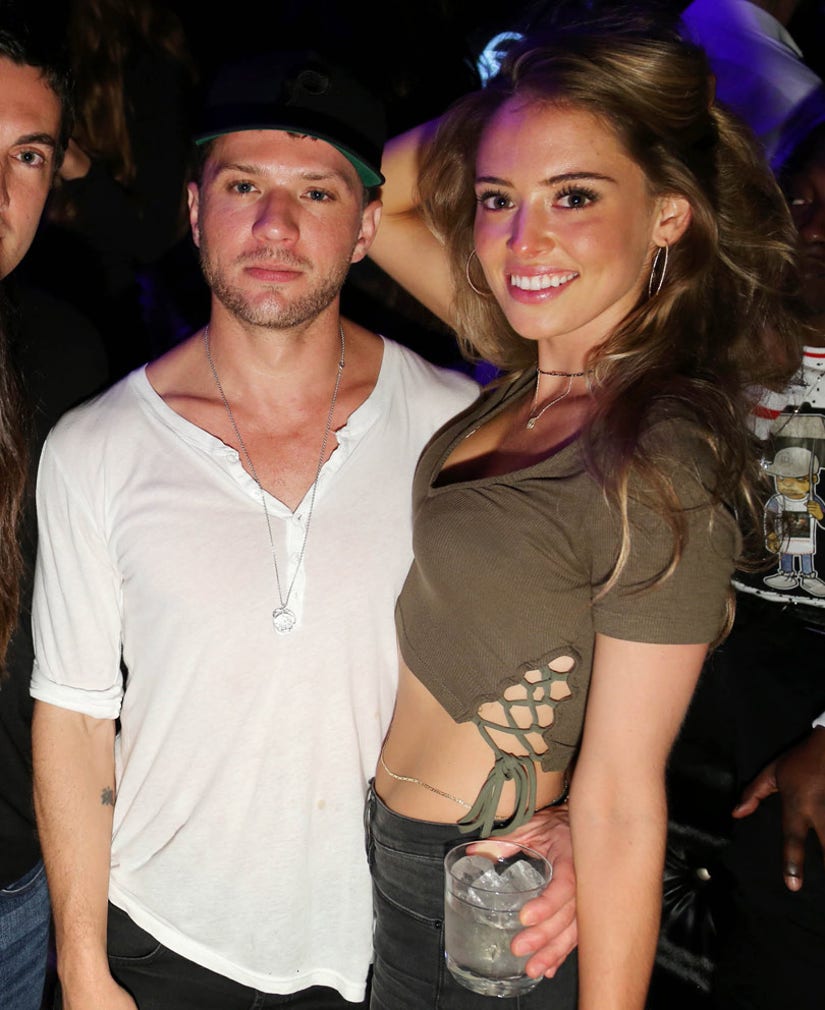 The "Cruel Intentions" star could not stop gushing about his bride-to-be during an interview with Howard Stern back in April, and even hinted at the possibility of their engagement.

"She's awesome. When people see her they have these judgments because she could be a model but she's about to graduate Stanford Law," he said of his now-fiancee. "It's [serious]. I'm not opposed to [getting married again]," he added.

Ryan was famously married to actress Reese Witherspoon before divorcing in 2007 after eight years of marriage. The pair share daughter Ava, 16, and son Deacon, 12. He also has daughter Kailani,4 , with former girlfriend Alexis Knapp.