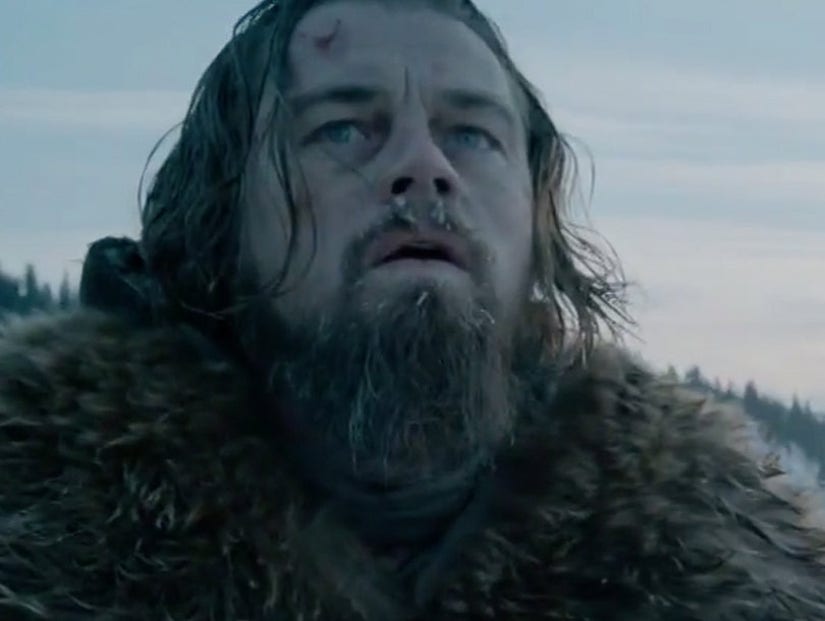 With films like "The Revenant," "The Big Short" and "Spotlight" all garnering multiple noms, there were also some major snubs. While buzz was big for "Straight Outta Compton" when it came out, it only scored a Screenwriting nomination. "Carol" was also surprisingly left out of the Best Picture category. Other glaring omissions include Ryan Coogler for directing "Creed," Aaron Sorkin for writing "Steve Jobs," Idris Elba for "Beasts of No Nation" and Ridley Scott for helming nominated flick "The Martian."

Jacob Tremblay was also considered a frontrunner for a Best Actor nom for his work in "Room." Had the 9-year-old actor gotten a nom, he would have tied Jackie Cooper as the youngest lead actor nominee in history.

And while "The Hateful 8" was strongly considered an awards season contender this year, Jennifer Jason Leigh and Enio Morricone picked up the only nominations for the Quentin Tarantino flick.

Also, sorry "Star Wars" fans, but "The Force Awakens" didn't land any praise in the acting, directing or picture categories. Wiz Khalifa and Charlie Puth's equally popular song "See You Again" from "Furious 7" was also left off the list.

Til It Happens To You, "The Hunting Ground"

Writings On The Wall, "Spectre"

"Boy and the Wild"

"When Marnie Was There"

"The Look of Silence"

"Embrace of the Serpent"