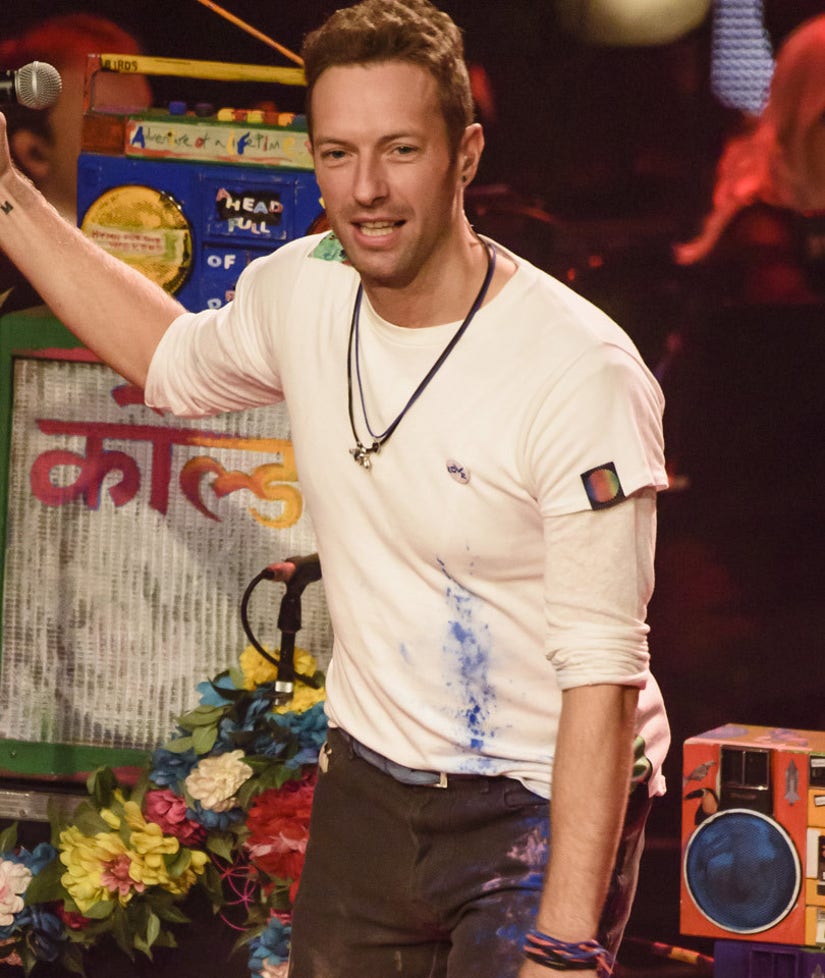 Chris Martin is revealing the unconventional way he stays in tip-top shape.

The Coldplay frontman maintains his fit physique by fasting one day per week and only drinking water.

"I started doing it because I was sick one time, and this guy said to me, 'Just try not eating for a day because it will make your body feel healthier,'" he told the hosts of Fresh 102.7.

It seems, the father-of-two has seen improvements in his body and his craft.

"I did it and then I found I could sing a bit better, and also I felt so grateful for food...and just grateful for everything in a way that I wasn't so much before," he admitted. "I think that that feeling of gratitude and stuff naturally brings out a joyous feeling, and also when you're hungry you are very focused, so both sides of it I think help creativity."

While there are several benefits to this restrictive diet, there are also some drawbacks. "If you fast for a while, about 15 hours in, you get a little antsy, so you've got to be careful who you're talking to at that point," he said.

Martin sticks to his diet plan most of the time, but he does let himself indulge once in a while. "Well, you're supposed to go for something like a kale salad. I tend to have Nutella and pancakes, which is terrible and completely defeats the point," he declared. 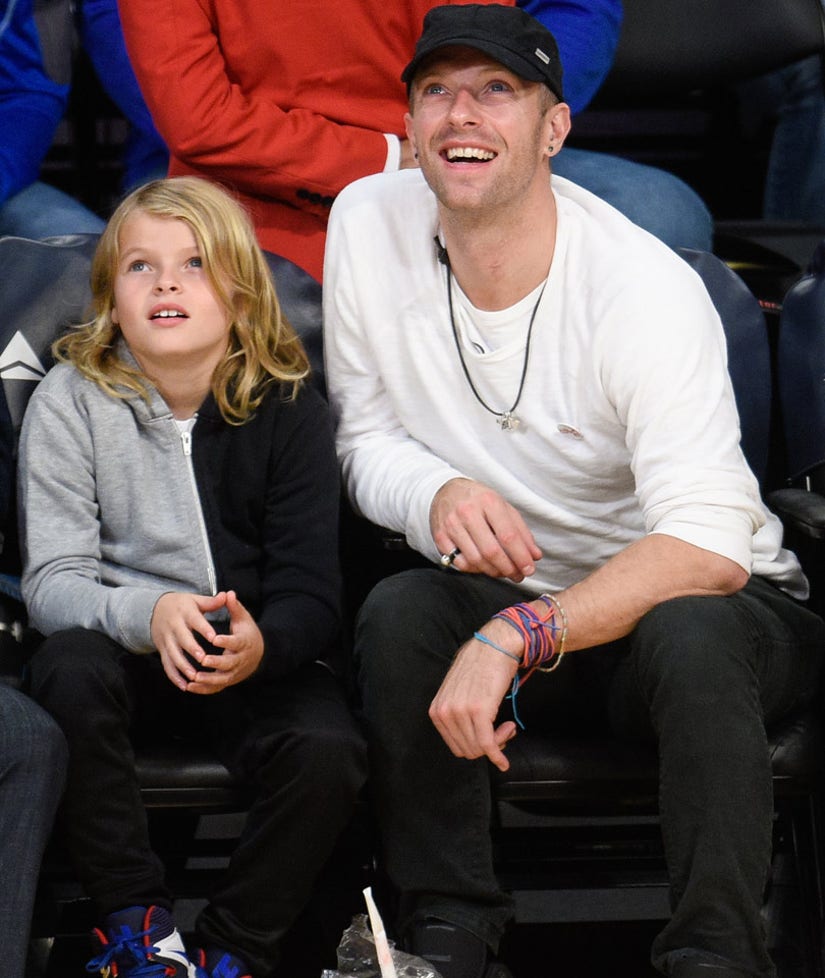