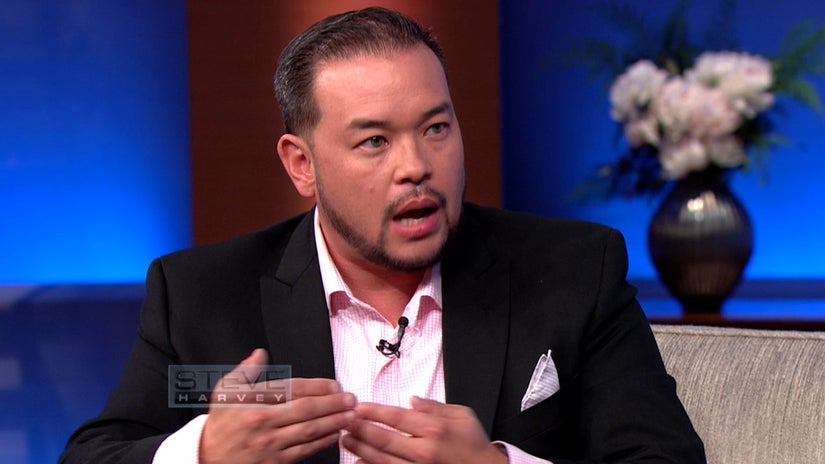 Things are strained as ever between Jon and Kate Gosselin.

The "Jon & Kate Plus 8" star got candid about his relationship with his ex-wife and their eight children during an interview with Steve Harvey -- and revealed that he hasn't see all of his kids together in years!

"I see my kids every week, once a night. I have a dinner night with them and then I have them every other weekend," he said. "So I do a Friday, Saturday, Sunday, Monday." 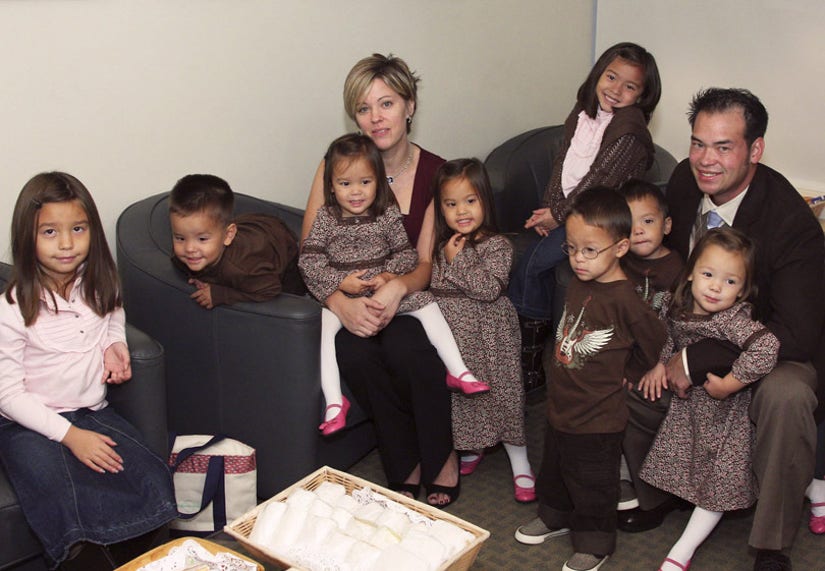 "Most of the time I get four. I haven't seen all of my kids together in about three years," he added. "I only get what I get, with my custody...I pull to the gate, and whoever comes down the driveway, that's who I get. I'm not privy to any information, I don't know who I'm going to get."

To make matters worse, the father-of-eight says that he and his ex still aren't on speaking terms and there's no co-parenting going on, something the former reality star doesn't think will change any time soon.

"Now the kids are stuck in the middle between us," Gosselin explained. "We don't talk, zero. Court, we talk in court."

The 38-year-old had a very public split with the "Kate Plus 8" star in 2009. They share 14-year-old twins Cara and Mady and 11-year-old sextuplets Collin, Hannah, Leah, Joel, Aaden and Alexis. Sadly, Jon says he hasn't seen one of his sons in over a year. 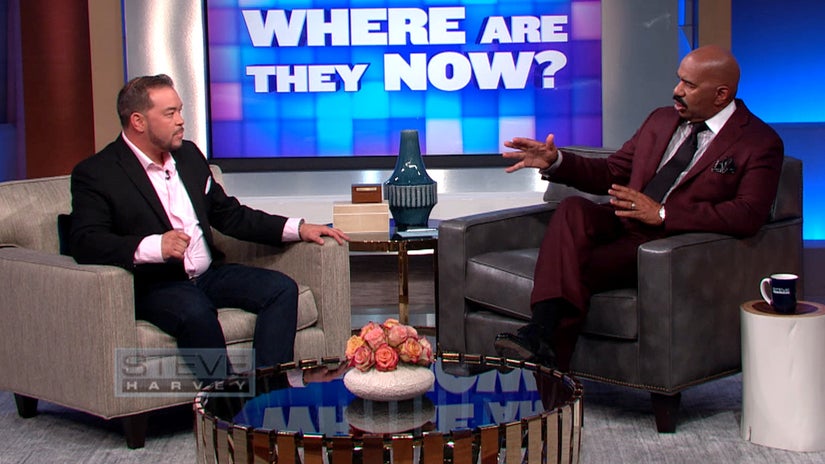 "I haven't seen my son in a year and a half. I don't know why. I can't talk to him. I have no communication," he says, without specifying which child has been MIA from his life. "It's very frustrating. I'm more frustrated than angry."

Jon also opened up about breaching his contract with TLC after the network tried to keep him and Kate together during their divorce.

"I quit, I said I'm not having my divorce filmed. I'm not having it aired out for the public's consumption and I'm not having reruns so my children can keep watching the demise of their parents," he revealed. "I lost everything, I lost all my money. The network sided with my ex-wife, they paid for her divorce attorneys, everything."

Watch the video below to see what Jon had to say about the bad press he received from the whole ordeal. 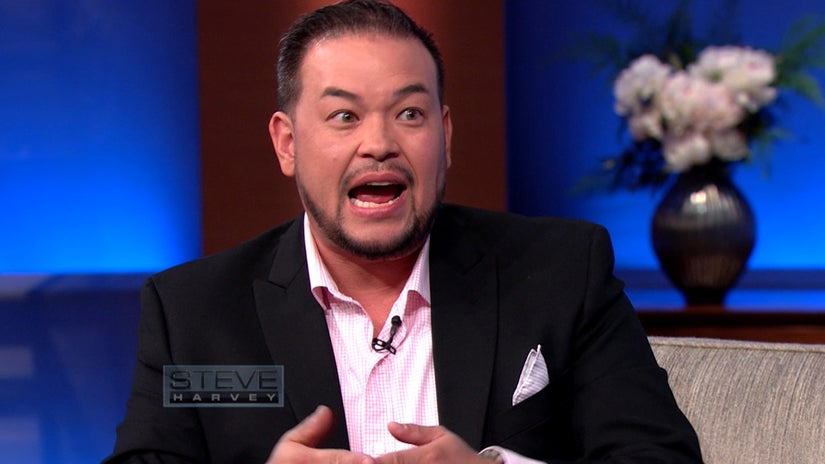