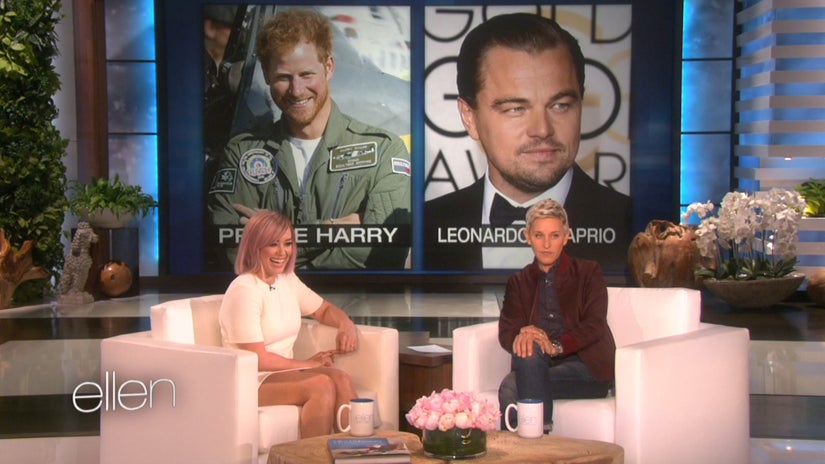 Hilary Duff just may have found her next boyfriend!

The "Younger" star stops by "The Ellen DeGeneres Show" on Friday, where she plays a fun game of "Who'd You Rather" with a series of sexy eligible bachelors in Hollywood.

The actress quickly chooses Prince Harry over Harry Styles and Justin Bieber, before Leonardo DiCaprio makes her pause. "I love Leo so much. I think he's so talented," she says before making her final decision. "But I think I'd still go with the redhead."

"I didn't know you were in love with Prince Harry," Ellen says. "No one did!"

"By the way, me either!" Hilary retorts. "You just taught me something about myself."

Duff chooses Harry over Orlando Bloom and Drake, but "Bachelor" Ben Higgins stops her in her tracks. "Now listen, if you pick The Bachelor...We've gone all this way and he's gonna knock Prince Harry down?" Ellen teases.

After Hilary picks Harry, the royal is no match for Jake Gyllenhaal. But, she requests to have Harry back in the mix. Check out the clip to find out if he's her ultimate celebrity crush! 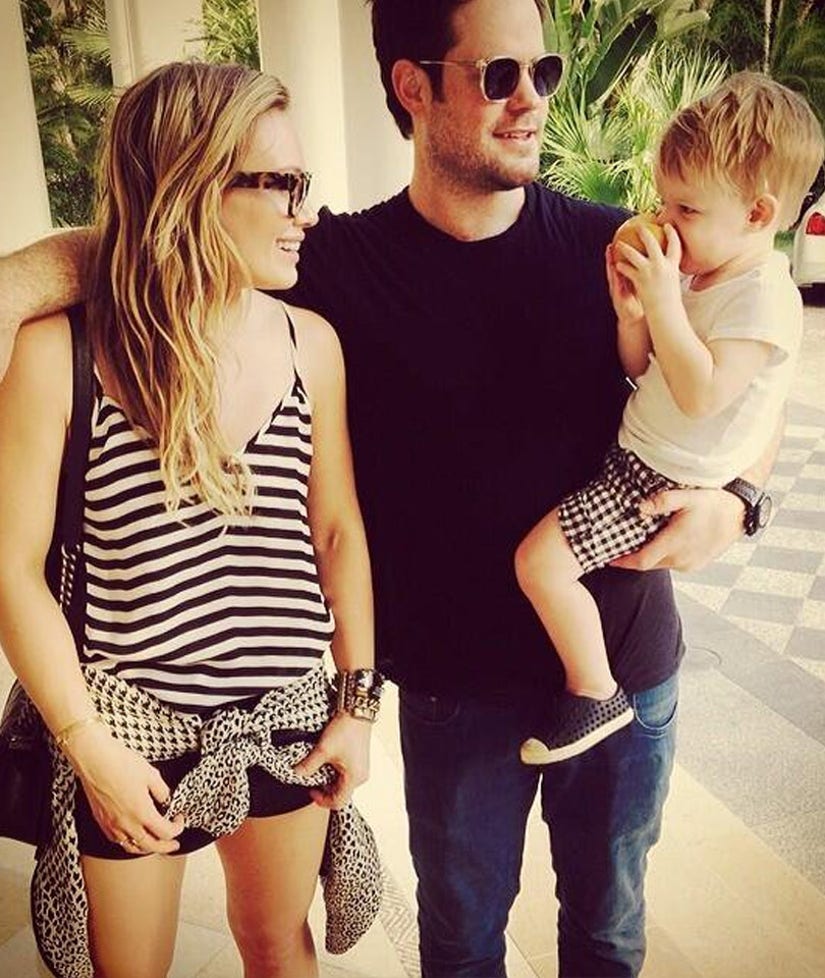 Earlier in the show, the single star talks about life with her son, Luca, and her ex-husband, Mike Comrie.

Ellen praises the exes for "doing it right" post-breakup. "I think that's the way it should be," she says.

"We have such a great kid, and we're both so obsessed with him," Duff explains. "We are good friends and we laugh a lot and we have a great communication. We share pictures when one is not with Luca. Yeah, he's great. We are great and we keep on trucking."

Watch the video to find out what Luca thinks of his mom's newly-dyed pink hair! 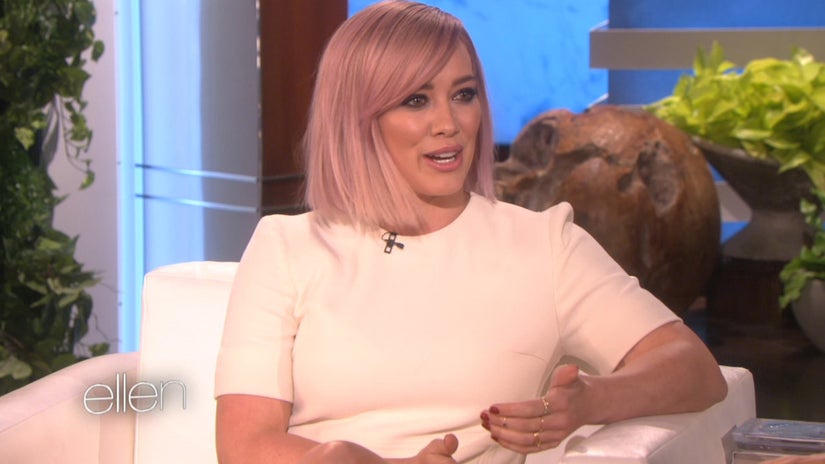