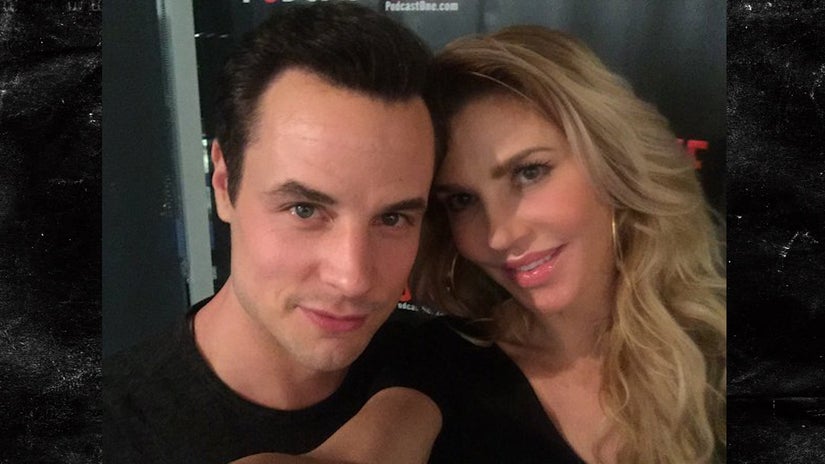 Looks like Eddie Cibrian and LeAnn Rimes weren't the only ones getting handsy outside the confines of their marriage vows.

In an exclusive preview of what is sure to be one very interesting podcast of Brandi Glanville Unfiltered, the former "Real Housewives of Beverly Hills" star commiserates with the country singer's ex, Dean Sheremet, while revealing they actually flirted with each other while the affair was going down.

While the full episode will drop Monday, we've got a sneak peek at one of the many revelations to come out of their candid conversation.

After calling him out over his reluctance to swear on her show, Glanville reveals there might be something hiding behind that "Mr. Nice Guy" facade.

"I remember when we were at the pool hall and we saw the s--t go down, you grabbed my ass and I was like wait, 'I'm in the Twilight Zone. I dont know if you remember this," says Brandi, referencing a time the two were out at a bar with their then-spouses in Canada. At the time, both Brandi and Dean realized something might be going on between their other halves.

"You do have a nice ass, it's very grabbable," Sheremet responds.

"They were definitely in their thing and you and I were flirting because we saw [what was happening]," Brandi continues. "It was just a whirlwind of craziness."

Dean spoke a little more about this night out in an interview with Nat's Next Adventure last year.

"There was this bar that everyone hung out at after set and I remember coming down the stairs and seeing the two of them shooting pool together," he said at the time. "I could just tell by the body language that everything had changed. She's shooting pool, shooting tequila, in a tight tank, tight jeans, over the knee boots and she's standing across from him, playing with the pool cue. All of a sudden, there was a huge shift. My stomach dropped. I literally felt like I got hit."

He later called Rimes out on her actions. "I was talking to LeAnn on the phone and said, 'I think you need to take off your wedding ring. If you're not going to respect what it stands for, you have no right to wear it," he revealed in 2015.

The two split shortly after. 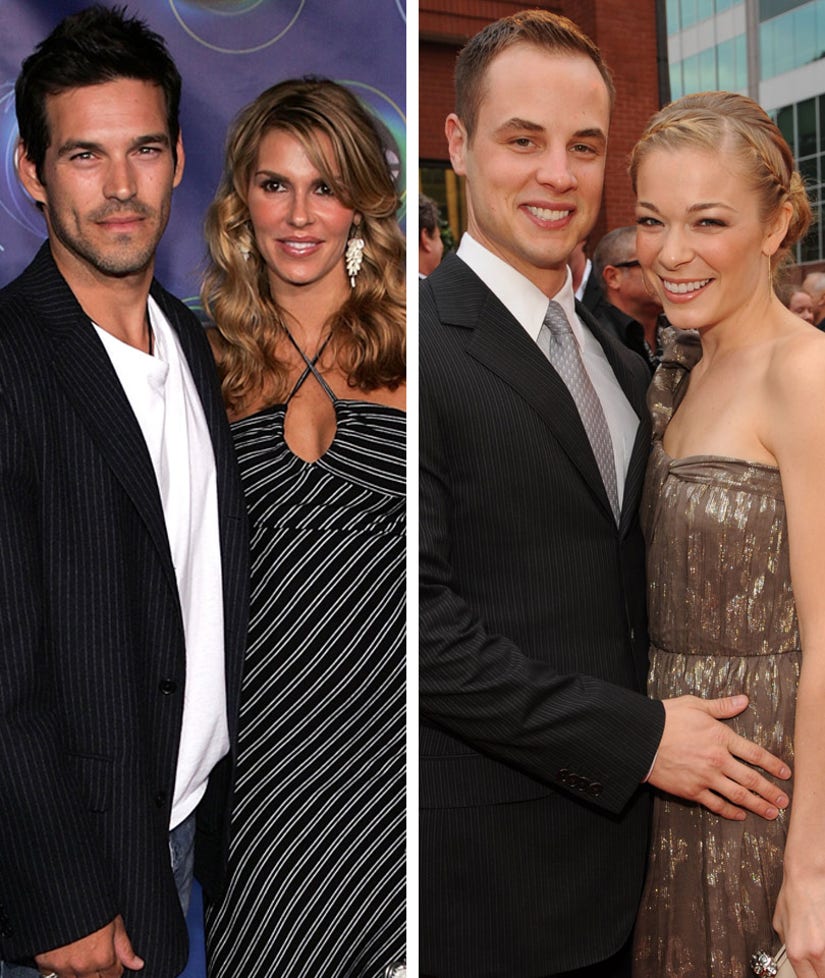 The revelation comes after Dean says he received a threatening letter from his ex's lawyers, reminding them of the confidentiality agreement they agreed to when they split.

During the interview, they both discuss the cease and desist letters they've each gotten in the years since splitting from Rimes and Cibrian -- with Dean mostly complying and Brandi totally blowing them off.

Dean says it's hard not to talk about what happened, because it's part of his story. His messy history with Rimes is what inspired him to write his latest cook book, "Eat Your Heart Out."

Our sources say Brandi credits Dean for keeping it classy through the split, something the reality TV star hasn't always had the easiest time doing herself.

"It's like family," Dean explains. "There's people that – you'll always love them but you don't necessarily need them in your life on a day-to-day basis."

We can't wait to hear the rest of this podcast when the full thing drops Monday!