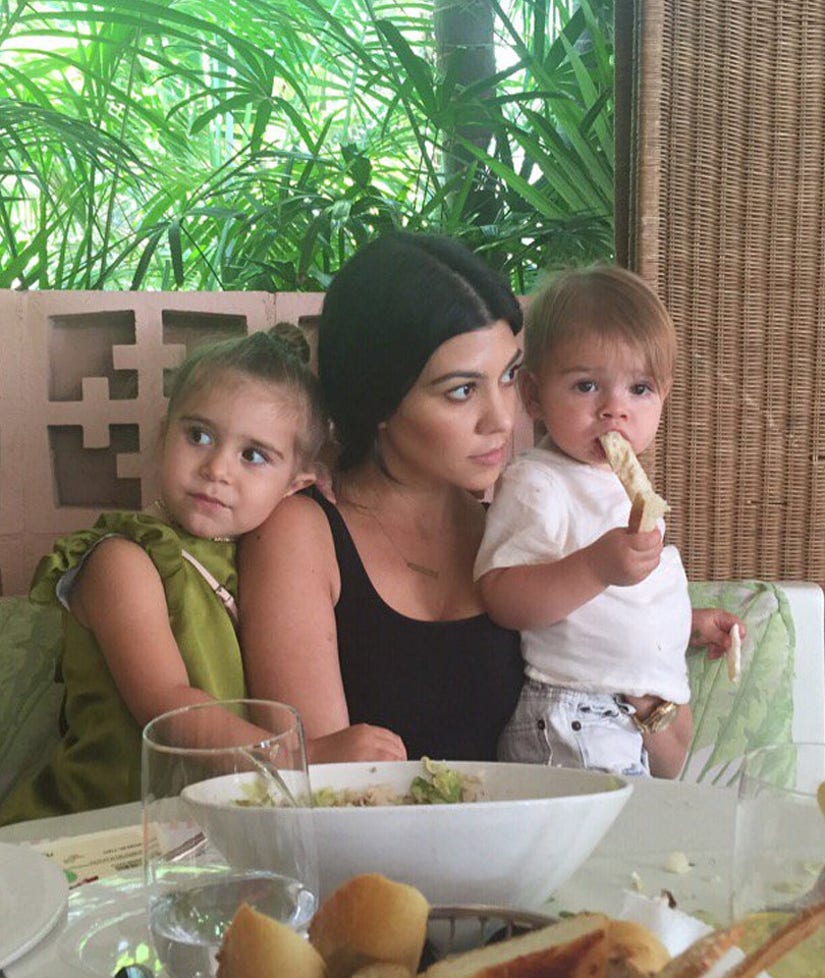 The "Keeping Up With the Kardashians" star snapped a photo of their outing for Instagram, where the trio enjoyed a lovely lunch outside.

In the pic, Kourt and Penelope are both looking away from the camera as Reign enjoys a yummy breadstick.

The eldest Kardashian sister has been creating a ton of buzz for her relationship with ex-boyfriend and baby daddy Scott Disick.

The two officially split back in July, but the former couple was seen hanging out together on her Snapchat this week.

"By the way, everyone relax," Kourt told the camera. "We have three kids together. We spend time together." 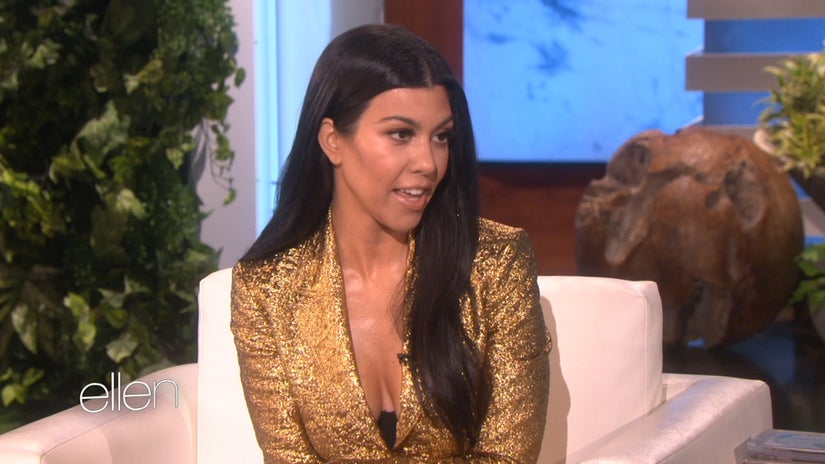 The mother-of-three opened up about their relationship earlier this year, telling Ellen DeGeneres, "We're not together. I feel like every day is different, but we're totally getting along. Like, we have three beautiful kids together. He's family. He'll always be."

While the reality star seems to be focusing on family, Disick seems to be moving on in his personal life. He recently was spotted with model and Kendall Jenner look-alike Christine Burke.