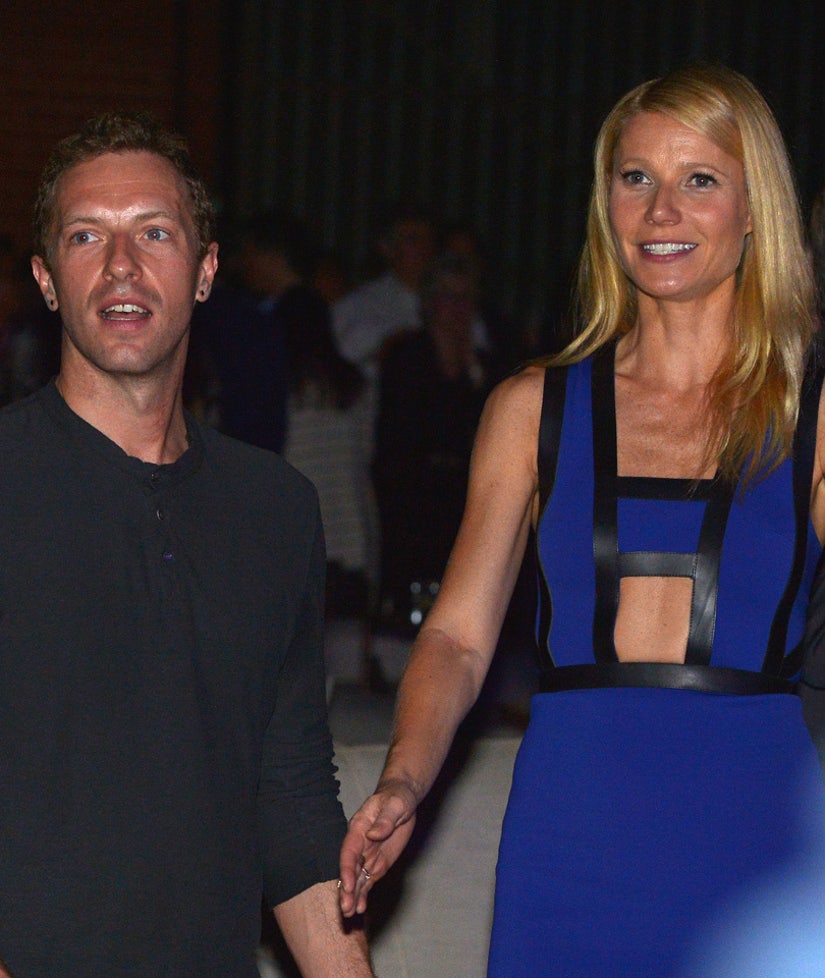 Chris Martin got extremely candid about his split from Gwyneth Paltrow during a new interview with the Sunday Times.

Though the twosome seemingly had a civil "conscious uncoupling," the Coldplay crooner says the breakup left him feeling pretty depressed.

"I still wake up down a lot of days," the 38-year-old told the outlet. "But now I feel like I've been given the tools to turn it around."

It was this time in 2014 that the high-profile pair -- who share daughter Apple, 11, and son Moses, 9, together -- announced they were parting ways on Gwyn's website, Goop.

Luckily, the singer has since found comfort in literature, admitting that a poem called "The Guest House" really changed his outlook about the whole thing.

"It says that even when you're unhappy, it's good for you," he explained. "It took me a year to get it. A year of depression and all that."

"You can come at it very aggressively and blame and blame," the "Magic" singer continued. "Or you can put yourself in the garage, so to speak. Take yourself apart and clean off the bits. Reassemble."

While the former couple has yet to actually complete their divorce, Martin says their situation is as good as it gets.

"It's always out there in the media, but I have a very wonderful separation-divorce," he revealed. "It's a divorce but it's a weird one. It's funny. I don't think about that word very often — divorce. I don't see it that way. I see it more like you meet someone, you have some time together and things just move through … I've lived a lot of life since then."

What do you think about Chris' candid comments? Sound off below and check out the gallery above to see even more shocking celebrity splits!