It's been a tough year for Yolanda Foster.

The "Real Housewives of Beverly Hills" star stopped by "Watch What Happens Live" on Tuesday, where she opened up about her divorce from David Foster.

After just four years of marriage, Yolanda and David announced on Dec. 1 that they were filing for divorce. The 52-year-old says she'll never forget the day they decided to split, either.

"I know exactly the day -- November 15," Yolanda told Andy Cohen about the date they ended their relationship. "It was a conversation, yeah." 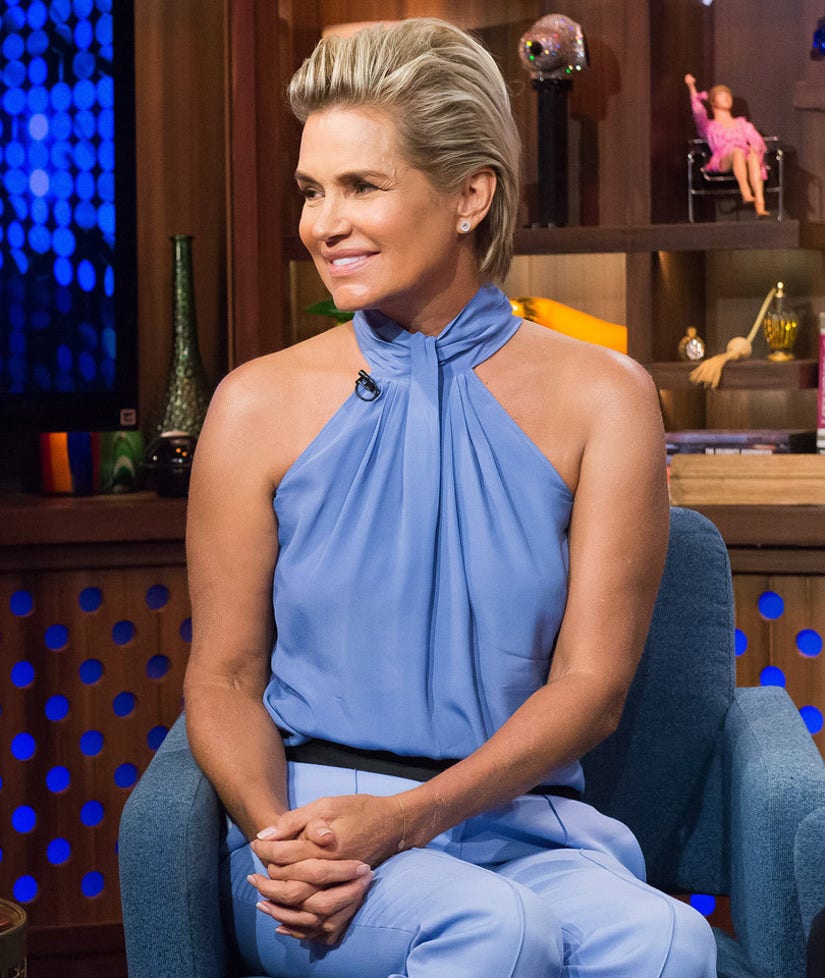 It sounds like Yolanda was just as blindsided by the split as we were, too. "Yeah, I didn't think that was the end of the road," she confessed. "I would have hoped to wait until I got 100 percent well."

During the candid conversation, the blonde beauty also revealed that she has no regrets about signing a prenup. "I married for love, not for money," she explained.

Earlier this year on "WWHL," Yolanda also revealed that her ongoing battle with Lyme disease changed the "dynamic" of her marriage with David.

"Unfortunately it was not strong enough to withstand the circumstances that came our way," she said in December. "Chronic long term illness is extremely challenging, not only for the person that's sick, but also for the caregiver. It for sure changed the dynamic of our relationship."

What do you think about Yolanda's candid comments? Sound off below and check out the gallery to see more "Real Housewives" stars then and now!