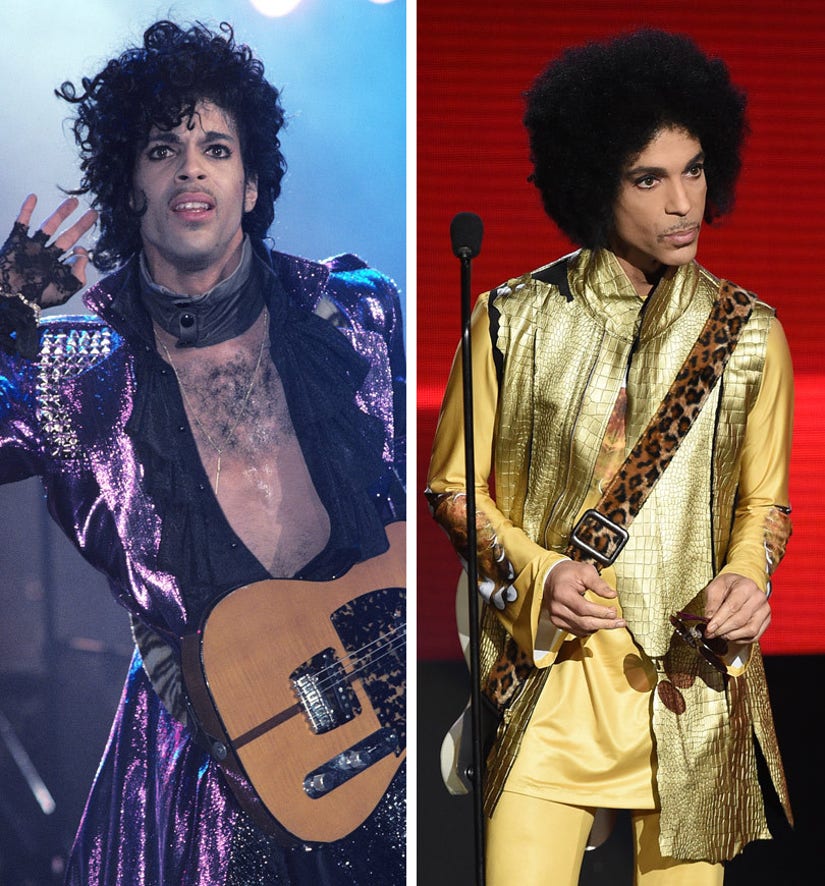 Another musical great has left us; the legendary Prince has passed away at the age of 57.

The singer's publicist, Yvette Noel-Schure, released a statement about his death, saying, "It is with profound sadness that I am confirming that the legendary, iconic performer, Prince Rogers Nelson, has died at his Paisley Park residence this morning at the age of 57. There are no further details as to the cause of death at this time."

According to TMZ, his body was found after authorities responded to a medical emergency at his Paisley Park estate and studio in Chanhassen, Minnesota on Thursday morning.

His death comes just days after he was hospitalized on the 15th. At the time, a rep for the singer told TMZ that he had been "fighting the flu for several weeks." He was rushed to the hospital after landing at the Moline, IL airport, treated and released three hours later. He later performed a concert at Paisley Park, telling the crowd "Wait a few days before you waste any prayers."

Born Prince Rogers Nelson, the singer released five albums before "Purple Rain" went to number one in 1984. The album, which was also the soundtrack for the film of the same name, was a massive hit — with singles like "Let's Go Crazy" and "When Doves Cry." He also nabbed two Grammy Awards and an Oscar for the album.

Prince racked up 33 Grammy nominations in his lifetime, coming away with seven of them total. He also has a Golden Globe, was inducted into the Rock and Roll Hall of Fame in 2004 and played the Super Bowl in 2007.

He was married twice, the first to backup dancer Mayte Garcia in 1996, and then to Manuela Testolini from 2001-2006. He was also linked to a ton of famous women through the years, including Carmen Electra, Madonna and Vanity 6 member Susan Moonsie.

Click here to see the celebrity reactions pour in.