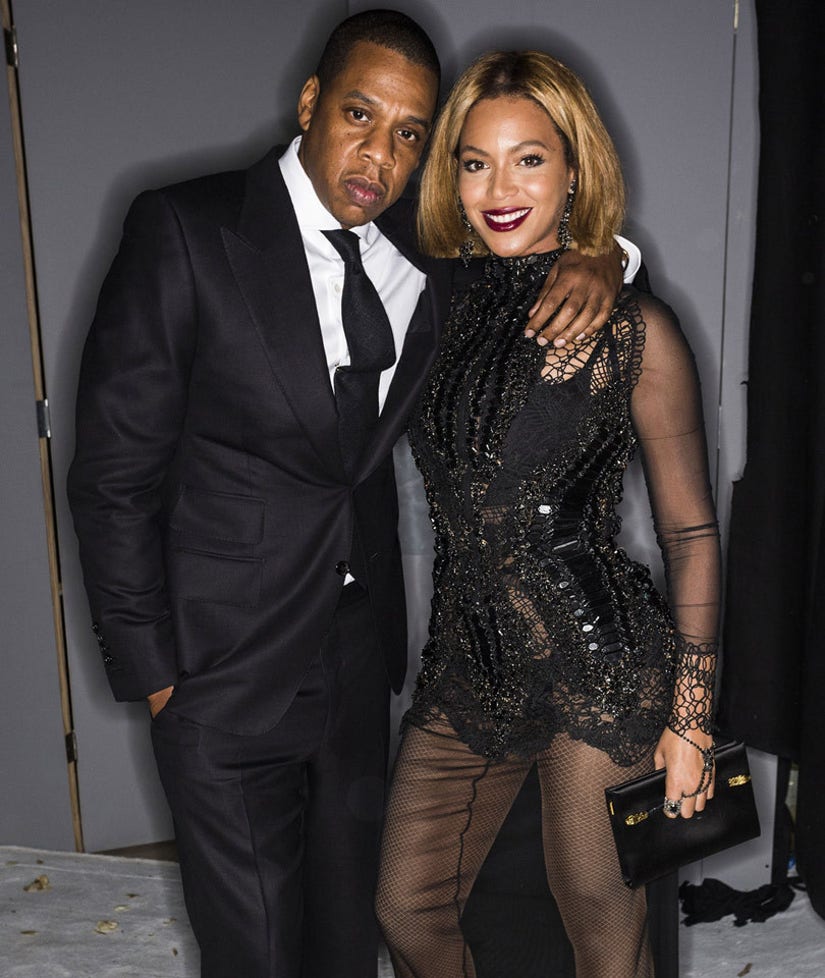 This might be our favorite tale of Internet confusion ever.

Twitter exploded on Saturday night after Beyonce debuted her visual album, "Lemonade," an album that makes multiple allusions to the singer getting cheated on by her husband, Jay Z.

In one of the songs, "Sorry," she sings, "He only want me when I'm not there, he better call Becky with the good hair." Designer Rachael Roy seemingly confirmed she was "Becky" later that night, when she posted an Instagram photo of herself with the caption, "Good hair don't care, but we will take good lighting, for selfies, or self truths, always."

As the Beyhive, Beyonce's group of uber-loyal fans, went in on Roy, some of them got their names a little mixed up ... and attacked celebrity chef Rachael Ray instead!

On a seemingly innocent photo of a delicious-looking sloppy joe, fans started filling the comments with lemon and bee emojis.

Ray got the last laugh though, deleting a number of the comments ... and following it up with a recipe for lavender ice cubes for, you guessed it, lemonade.

She hasn't made any additional statement, but it seems like the Beyhive got the message.

As for Roy, she made a statement of her own on Sunday morning:

I respect love, marriages, families and strength. What shouldn't be tolerated by anyone, no matter what, is bullying, of any kind.

Check out a full breakdown of Lemonade's most damning lyrics right here -- what do you think went on between Bey and Jay? Sound off below!