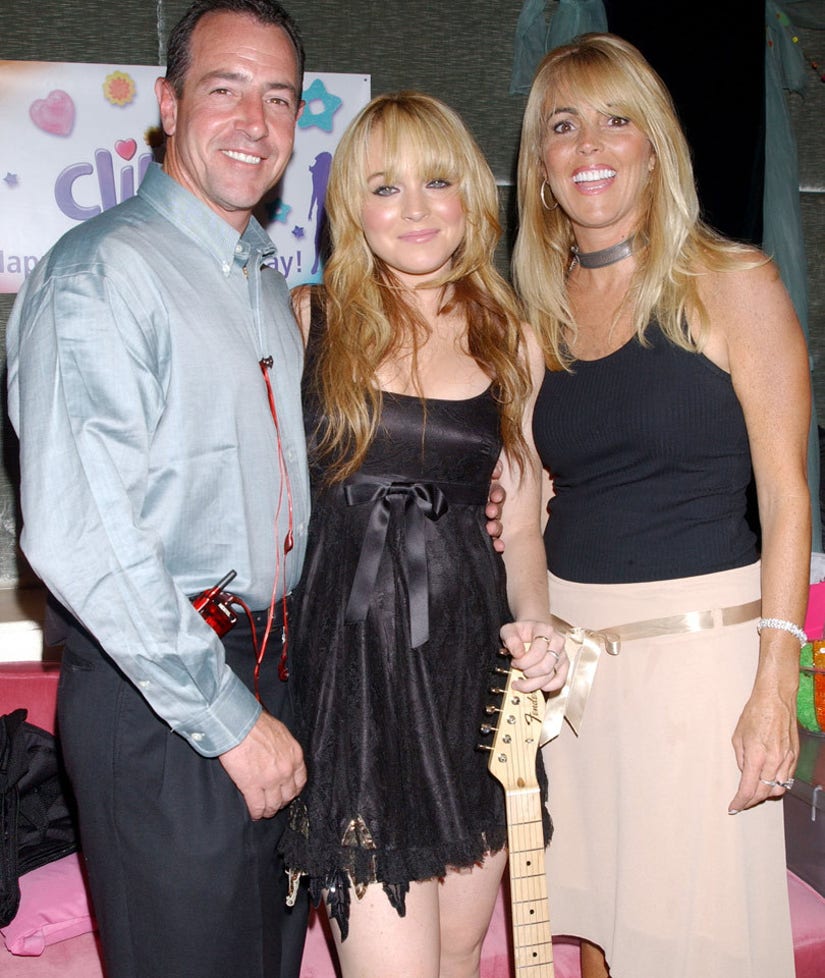 It took the herculean task of getting them into the same room together, but Dina and Michael Lohan have finally figured out what the rest of us knew all along: they're partly to blame for some of Lindsay Lohan's substance abuse issues.

On the upcoming episode of "Steve Harvey," the host doesn't give Lilo's parents an inch.

"Okay, to both of you,” he says to the divorced couple. "Lindsay's substance abuse struggles have been well-documented. She's been in rehab at least six times. You guys, as her parents, do you take any responsibility for that?"

Lindsay's 53-year-old mother leaps to her answer immediately. "You know, I think when she was little, she saw most of the abuse. And so Lindsay did witness a lot, and I absolutely think it takes its toll on children as well."

After visibly reacting when Dina drops the word "abuse," Michael, 56, says, "We were, I think...inevitably we are responsible for what Lindsay did, the path that Lindsay took. Our divorce, because of our relationship, affected Lindsay to the point where she drowned her sorrows and numbed her pain. And it breaks my heart to think that"

He chokes up before going on, saying, "She suffered because of the way I acted. I see it everyday, and I see how people struggle with it. And this kid is such a talented girl, and she's come such a long way!"

Part of that progress is a reported engagement to 22-year-old Russian heir Egor Tarabasov, who's currently based in London. 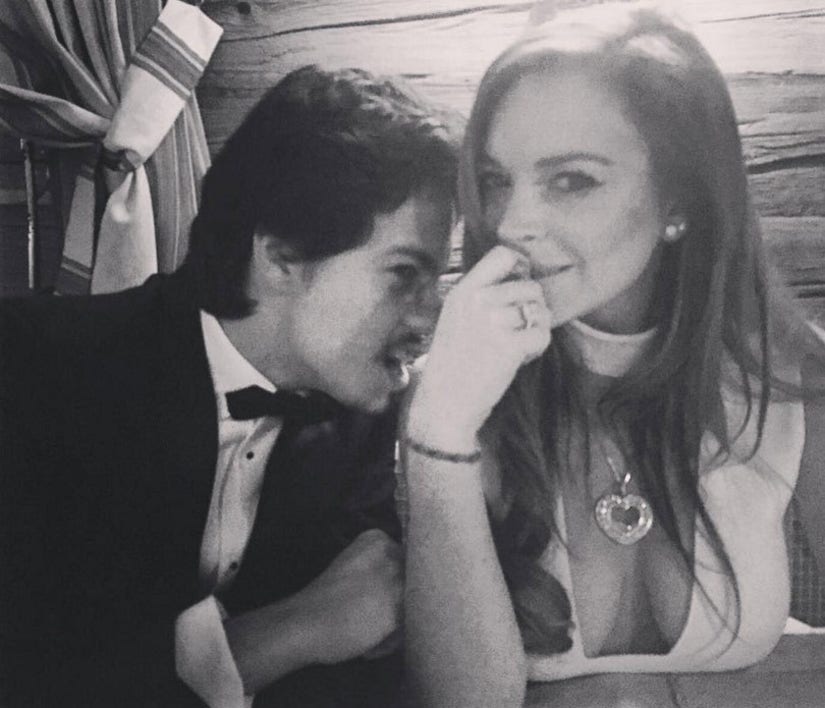 While Michael is quick to insist the impending wedding bells are only "alleged," both parents seem excited about the match.

Michael qualifies his congrats by stipulating that "he better take care of her and not make the mistakes that I made in my relationship."

But it's Dr. Jenn Mann, host of VH1's "Family Therapy with Dr. Jenn," who has the most reservations about this marriage.

She points out that "we tend to make the mistakes of our previous generations until we get enough therapy to do it differently."

With a nod to the fact that Dina and Michael had rushed into their own disastrous marriage at a young age, Dr. Jenn advises Lindsay to wait a couple years before actually going ahead and getting hitched. "How about a nice long engagement, so that you can create a foundation for a solid relationship?" she suggests.

What do you think of Dina and Michael's admission? Admirable, or too little too late? Let us know in the comments, and be sure to tune in for the full "Steve Harvey" episode Monday, May 2nd. Check your local listings.