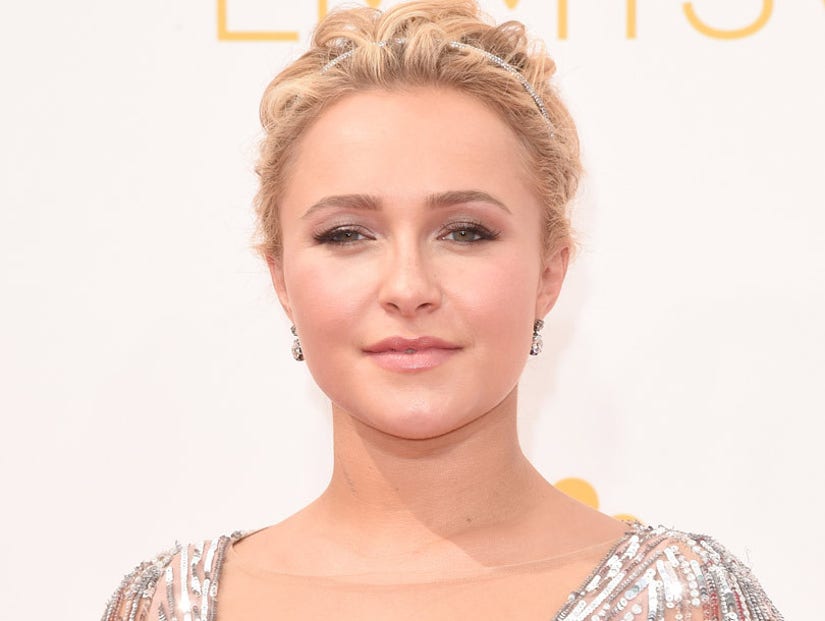 "The postpartum depression I have been experiencing has impacted every aspect of my life," she shared on Twitter on Thursday afternoon. "Rather than stay stuck due to unhealthy coping mechanisms I have chosen to take time to reflect holistically on my health and life. Wish me luck!"

She's reportedly seeking treatment in Utah, according to Us Weekly.

The 26-year-old "Nashville" star welcomed her daughter Kaya Evdokia Klitschko in December 2014 with husband Wladimir Klitschko. In October 2015, she took some time off from the hit series to get help.

"If you think for one second that a mother wants to feel that way towards her child, you're outta your mind. It is one of the most debilitating, scary, guilty feelings that you can ever feel," she told Yahoo! Style back in March. "That a mother would not be able to connect with their child, would not be able to get a grip, or would not know what's going on, for anybody to say that it's false or created by us, you must have your head examined."

Hayden received a ton of support from fans as well as her "Nashville" costars and said the the reaction was more than she ever expected.

"The more open I was, the more acceptance I got from people," she explained. "I got so much support and so much love. I was floored. I feel much more exposed yes, but in a great way."

Panettiere's character on the ABC series, Juliette Barnes, also dealt with postpartum, in a storyline that was planned before Hayden sought treatment herself.