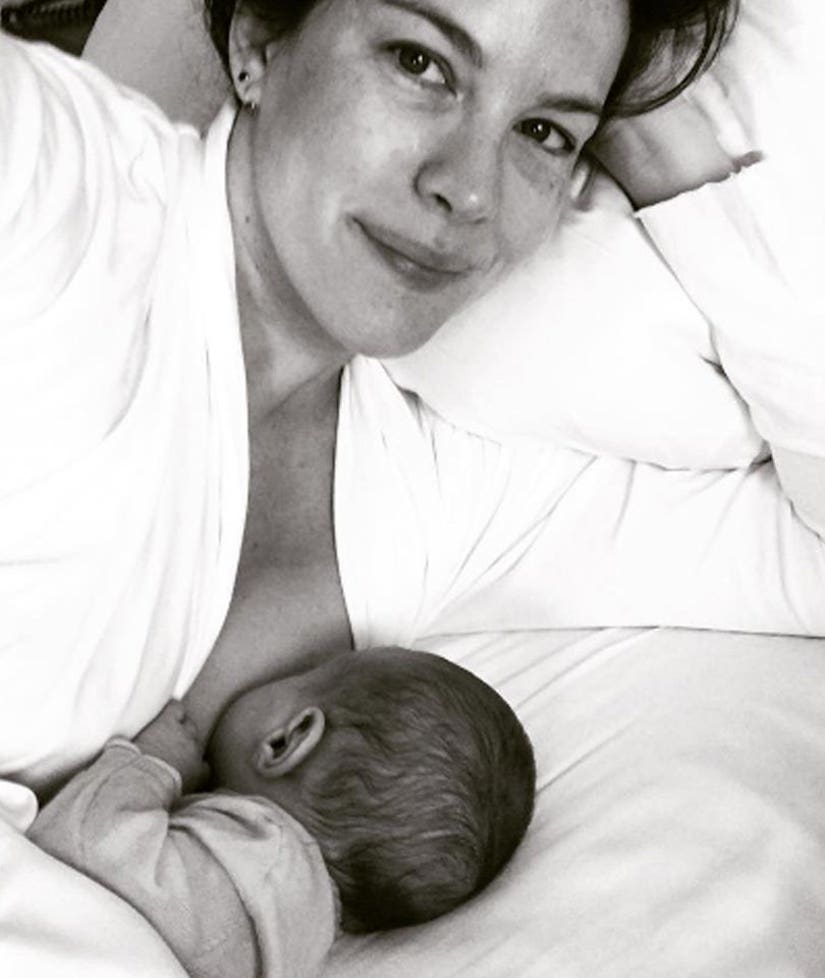 The actress took to Instagram to share a candid photo with her newborn daughter, Lula, where she's seen breastfeeding the baby girl just two weeks after giving birth.

"Sunday morning snuggles with my baby girl," she wrote. "So grateful for this precious gift."

Little Lula is Tyler's second child with fiance David Gardner. The two are also proud parents to 1-year-old son, Sailor Gene. The "Leftovers" star shares her eldest son, 11-year-old Milo, with her ex-husband, Royston Langdon, and Gardner has an 8-year-old son, Grey, from a previous relationship. 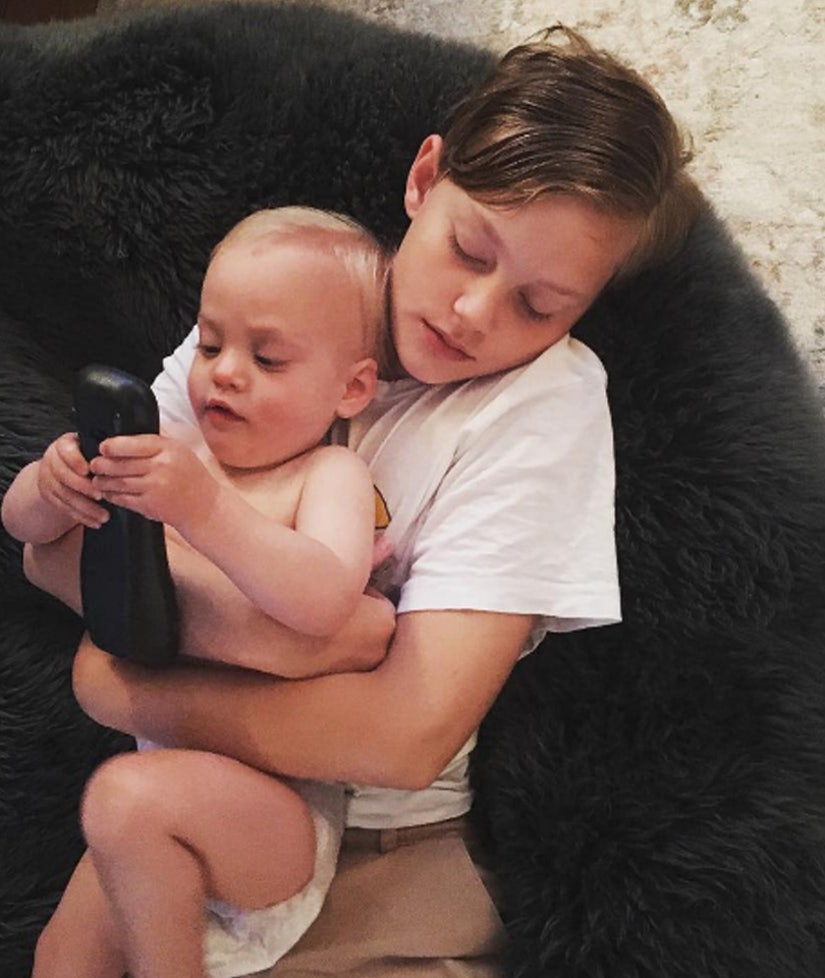 Tyler may have her hands full with two young children and two older kids in the house, but she said that motherhood has made her more complete.

"My favorite thing about being a parent is that I learn so much from the push-and-pull dynamic of mother and child," she told More magazine last year. "Having children, I learned about my own strength."

The 39-year-old star, who called her own childhood as the daughter of Aerosmith frontman Steven Tyler and former model Bebe Buell “eccentric,” also said that she's made a personal pact to never value her career over her kids.

"I didn't see how I could go away for three months to make a film and be the mother I wanted to be," she declared.