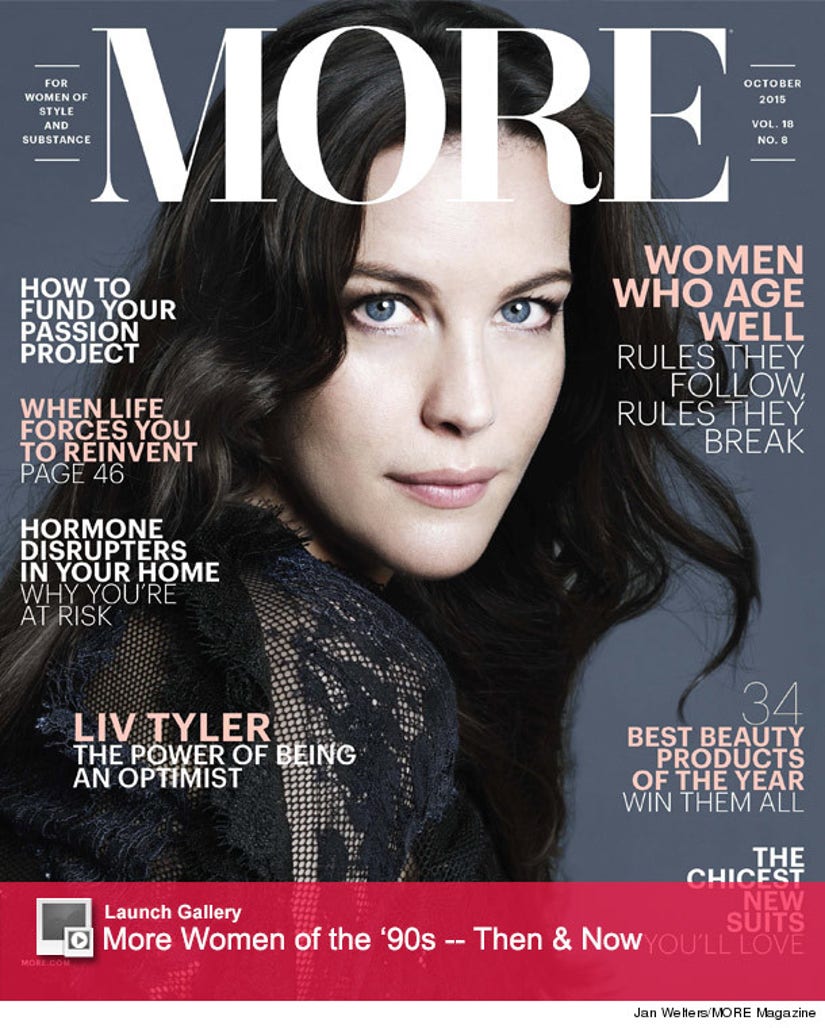 Liv Tyler has grown up in front of the camera, starting her acting career at just 13-years-old.

The now-38-year-old star is opening up about aging in Hollywood and how her attitude towards fame has changed.

"When I was younger, I was braver," she says in the October issue of MORE magazine. "Then I had a weird moment in my early thirties when I felt more insular and protective and not wanting to be out in the world as a celebrity but close to home. And now? I feel OK with the combo." 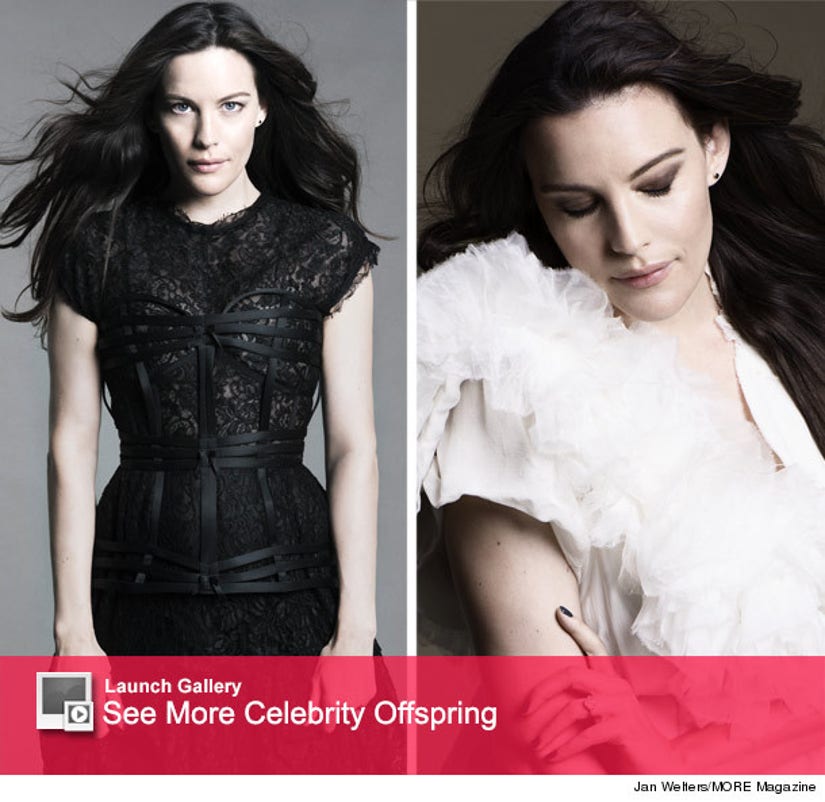 Not only has her outlook on life evolved, but the actress has also seen a change in the roles she's offered.

"38 is a crazy number. It's not fun when you see things start to change," she tells the mag. "When you're in your teens or twenties, there is an abundance of ingénue parts which are exciting to play. But at [my age], you're usually the wife or the girlfriend, a sort of second-class citizen. There are more interesting roles for women when they get a bit older." 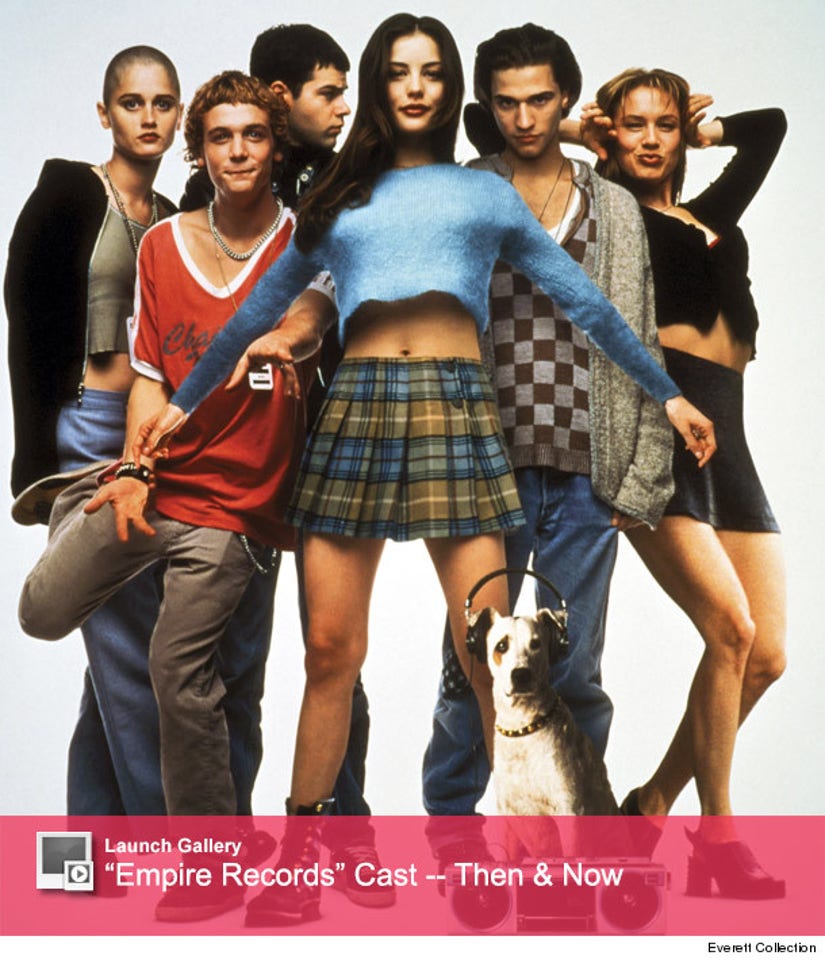 It's hard to believe it's been 20 years since Liv stole our hearts in "Empire Records," which opened in limited releases two decades ago today. Now, she's playing Meg Abbott in "The Leftovers," a role that she says is outside her comfort zone.

"With a film, you have the script, and you know the beginning, middle and end. With TV, they write as they go. I have no idea what my character is going to be doing … which is frustrating," she admits. "Part of me loves it, and part of me hates it, having no control. Being comfortable in the unknown is hard for humans; even if we don't really know what's going to happen, we kind of trick ourselves into thinking we have a plan. This latest career move has been an exercise in letting go." 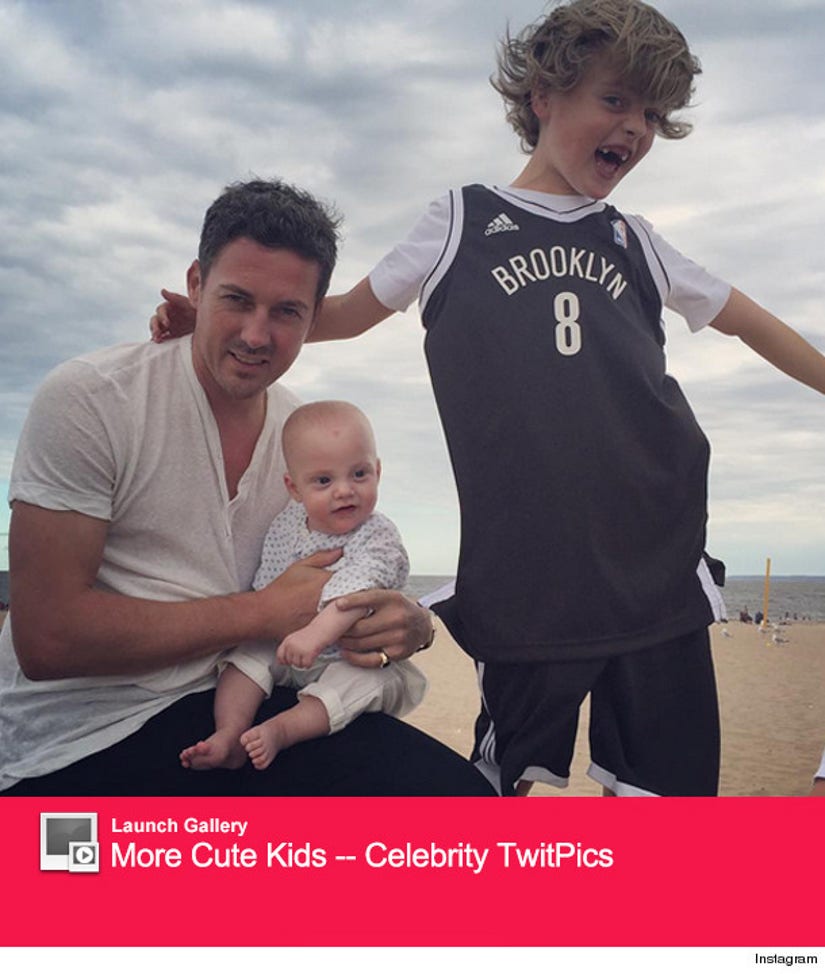 Another challenge she's learning to manage is finding a balance between work and family. "I feel like I'm conducting a giant orchestra, because there's so many moving parts," she says of life with her sons, Milo and Sailor. "It's like, 'Over there, you guys do that!' And then, 'Over there, you do this! All together now!' It's kind of what it feels like to be a mom, isn't it? In the modern world?"

Despite the juggling act, Liv loves life as a mom. "My favorite thing about being a parent is that I learn so much from the push-and-pull dynamic of mother and child. Having children, I learned about my own strength."

Check out her full interview in MORE magazine on newsstands September 22.