There's nothing like singing your favorite tunes while on the open road!

Miley Cyrus took to Instagram on Monday, to share a new video of her and beau Liam Hemsworth belting Justin Bieber's hit single "Love Yourself" while cruising around town together.

In the cute clip, Cyrus showcases her impressive vocals as she films herself and her pup. You can hear the "Hunger Games" star's voice in the background, before he pulls a little prank on his rumored fiancee.

Our favorite part has to be when Liam scares the 23-year-old pop star by -- we're guessing -- pretending to almost crash into something. "Babe, stop!" Miley screams. "Seriously!" 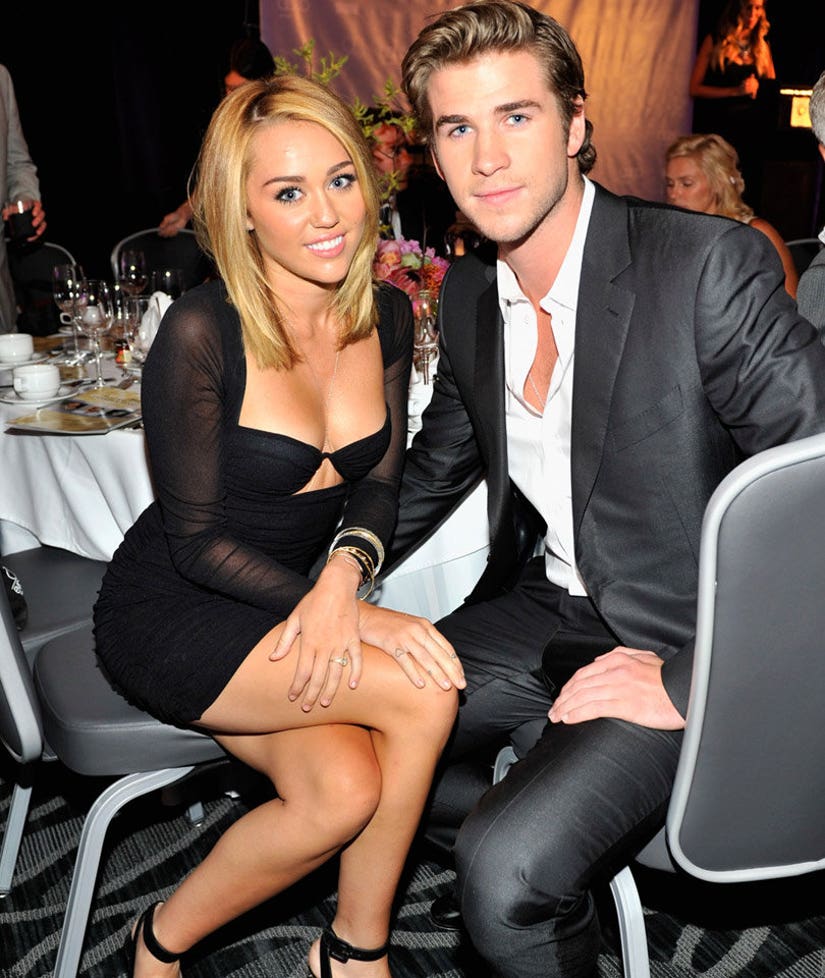 Though Hemsworth called off his engagement to the "Can't Stop" singer back in 2013, the pair reunited last January and Miley was spotted with her engagement ring back on that finger in March.

What do you think about the couple's car sing-along? Sound off below and check out the gallery above to see more of Hollywood's hottest celebrity couples!