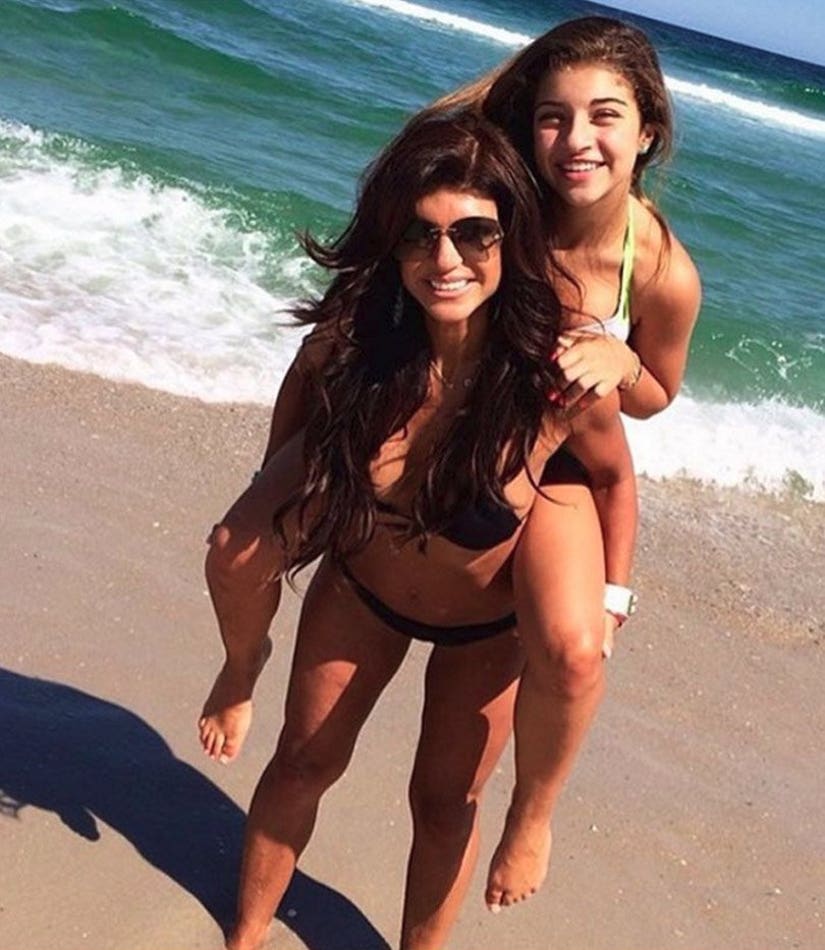 Prison does the body good!

Teresa Giudice took to Instagram on Friday, where she showed off her killer bikini bod in a candid snap with her 15-year-old daughter Gia Giudice.

In the photo, the "Real Housewives of Jersey" star holds her daughter on her back, as they both pose for a pic in front of the water. "Jersey Shore," Teresa captioned the photo.

It definitely looks like the reality TV star -- who was released from prison, where she was serving time for fraud, in December -- has been enjoying the summer with her children.

The 44-year-old likewise hit up a water park with her daughters Audriana and Milania Giudice earlier in the week. "Audriana is to funny," she captioned the silly snapshot. 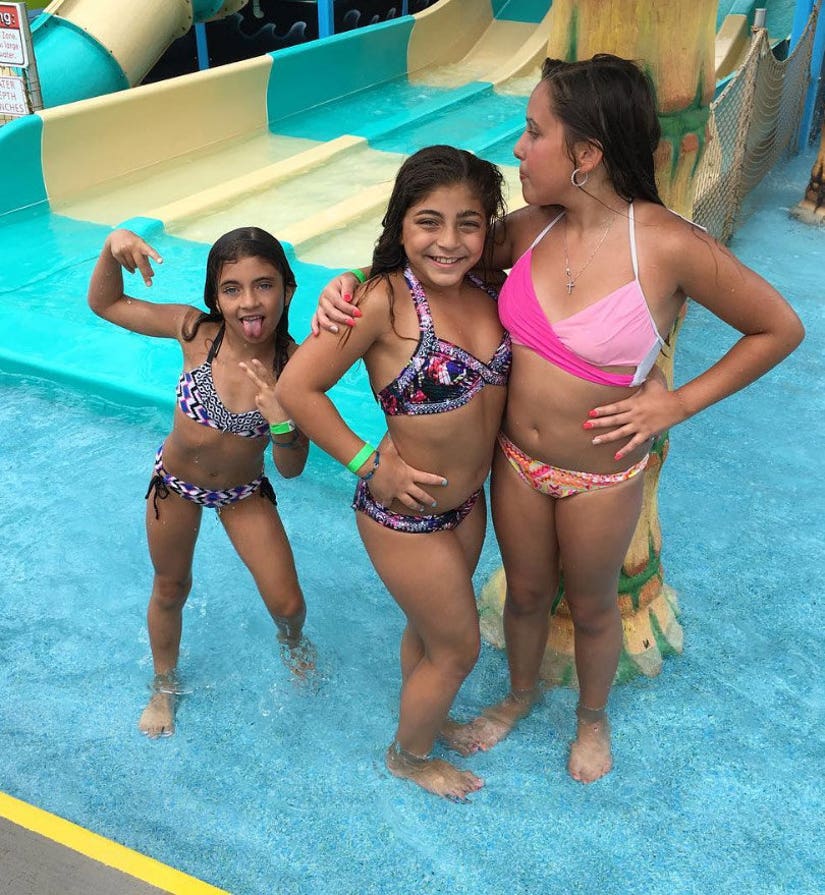 toofab recently chatted with Teresa's longtime friend and new costar, Dolores Catania, where she said that the mother-of-four has been hanging tough ever since her hubby Joe Giudice started serving his subsequent prison term earlier this year.

"She's a survivor and she just roles with the punches and she is handling it very well," she said about Teresa's post-prison life. "I mean as long as she's there with her children, that's her strength. Her family is her strength, but I know that she misses [her husband] Joe tremendously."

"They've been together for 20 or so years now maybe, so that person becomes a part of you," she added. "That's hard for her. I know she misses him being there and being there for her."

Nevertheless, it looks like Teresa has been making the most of her time with her family! What do you think about her killer bikini bod and cute summer pics? Sound off below and check out the gallery above to see more celebrity beach bods!