The model appears in Vogue's latest "73 Questions" video series, where she opens up about her childhood, her friends and her famous family.

In the clip -- where Kris Jenner also makes a hilarious (and totally staged) cameo -- Kendall reveals one thing she wishes more people would focus on. "My ass," she hilariously admits.

The 20-year-old beauty likewise confesses that her favorite curse word is "F--k", delayed flights anger her the most and her favorite sister right now is Khloe Kardashian.

She also says sister Kim Kardashian "can do anything with her toes" and if she could listen to one song for the rest of her life it would be Whitney Houston's "I Wanna Dance With Somebody."

Make sure to check out the clip above to find out what three traits she looks for in a man and which celeb would make her starstruck! 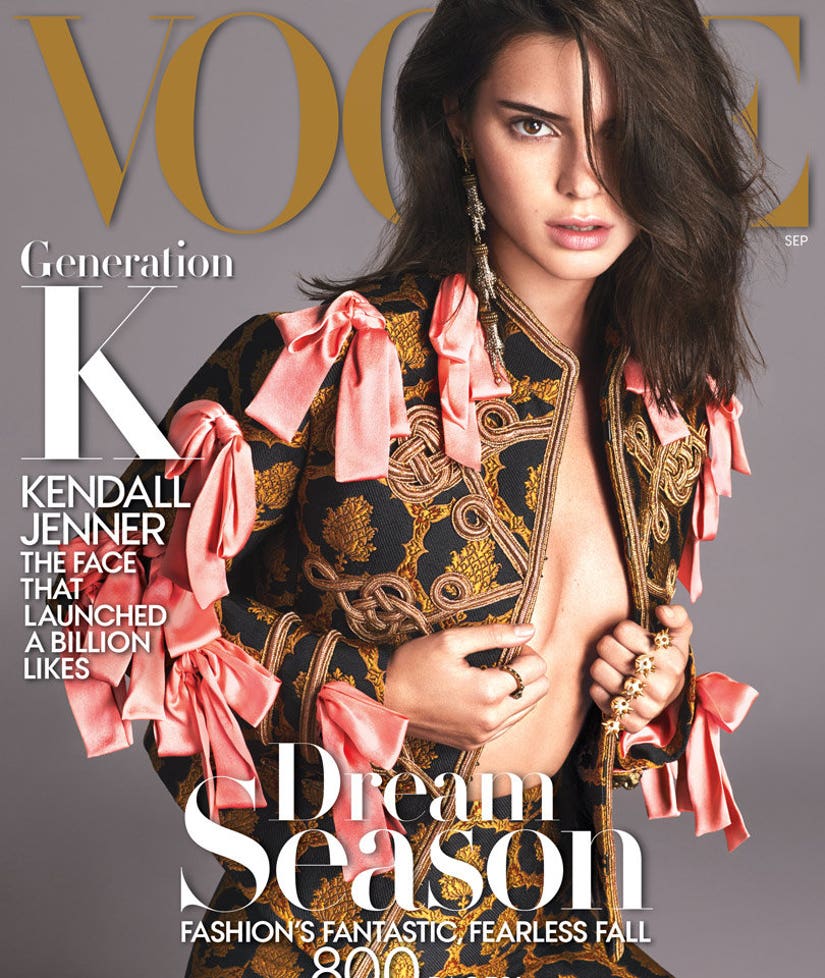 Inside the September issue of Vogue, the "Keeping Up with the Kardashians" star opened up about her father, Caitlyn Jenner's transition ... admitting that it's been a little challenging to think of the Olympian athlete as a woman.

"We had ATVs and go-carts, and I grew up riding them all the time, which is why I'm a good driver," Jenner told the mag. "It's super-ironic to think about now, but it's something I can thank my dad for: how much of a tomboy I was. That's why I think the whole thing— her transition— was really hard for me, because I was like 'But you taught me everything tomboy!'"

What do you think about Kendall's candid comments? Sound off below and check out the gallery above to see more of Jenner's gorgeous modeling work!