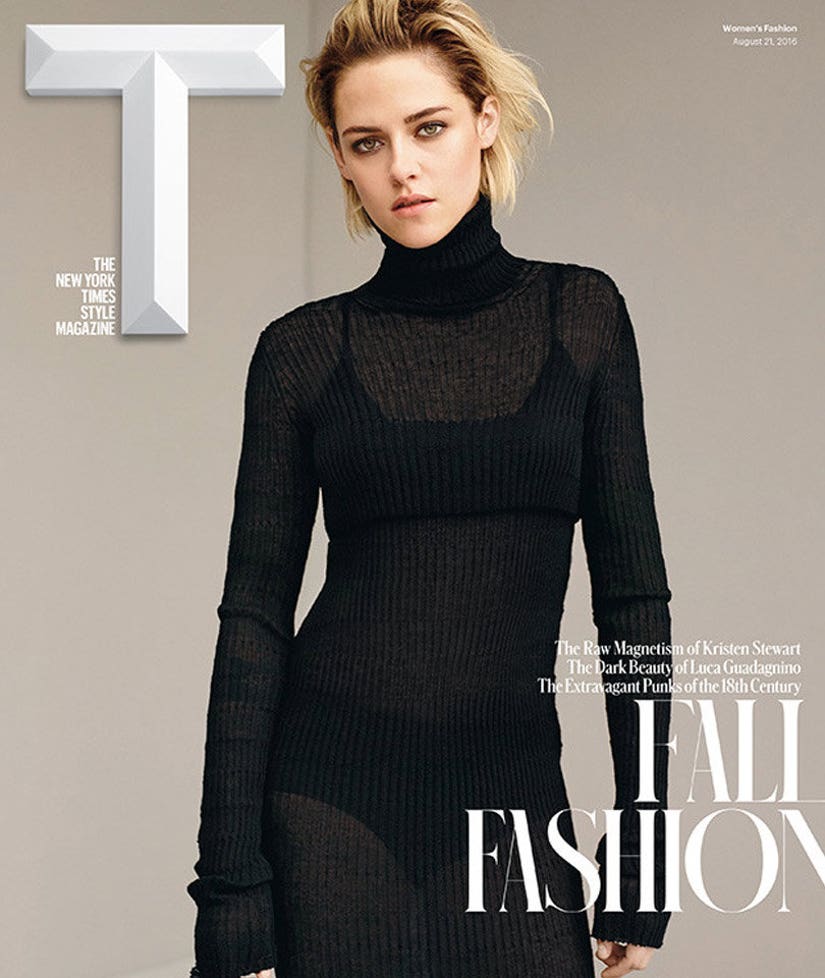 Kristen Stewart's reflecting on her high-profile romance with Robert Pattinson.

The "Cafe Society" star covers the new issue of The New York Times Style Magazine, where she opens up about her relationship with Pattinson.

Though Stewart and her "Twitlight" costar split back in 2013 -- following Kristen's cheating scandal with her "Snow White and the Huntsman" director Rupert Sanders -- she says it was the public's infatuation with their relationship that first created a strain.

"People wanted me and Rob to be together so badly that our relationship was made into a product," she tells the mag. "It wasn't real life anymore. And that was gross to me." 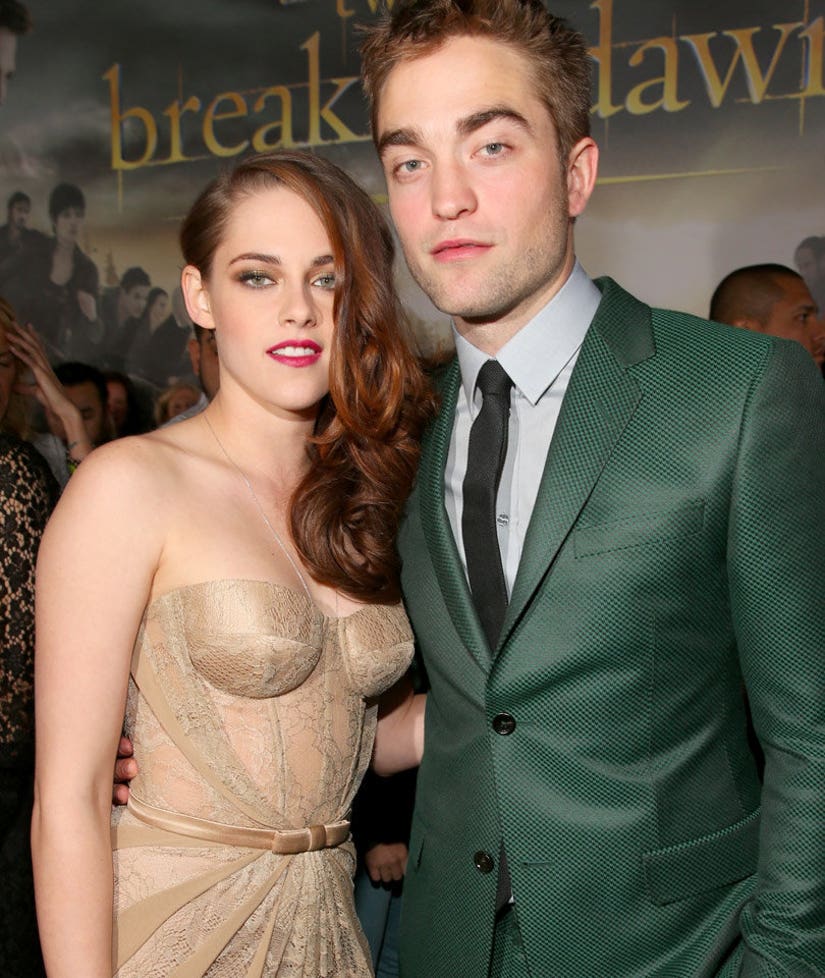 "It's not that I want to hide who I am or hide anything I'm doing in my life," she continues. "It's that I don't want to become a part of a story for entertainment value."

The notoriously private 26-year-old actress -- who is currently dating Alicia Cargile -- admits that she doesn't like to talk about her relationships ... but she's willing to make an exception now that she is dating women.

"I would never talk about any of my relationships before, but once I started dating girls it seemed like there was an opportunity to represent something really positive," she says. "I still want to protect my personal life, but I don't want to seem like I'm protecting the idea, so that does sort of feel like I owe something to people."

It's great to see that the "Personal Shopper" star is in a much better place these days! What do you think about K-Stew's candid comments? Sound off below and check out the gallery above to see more shocking celebrity splits!