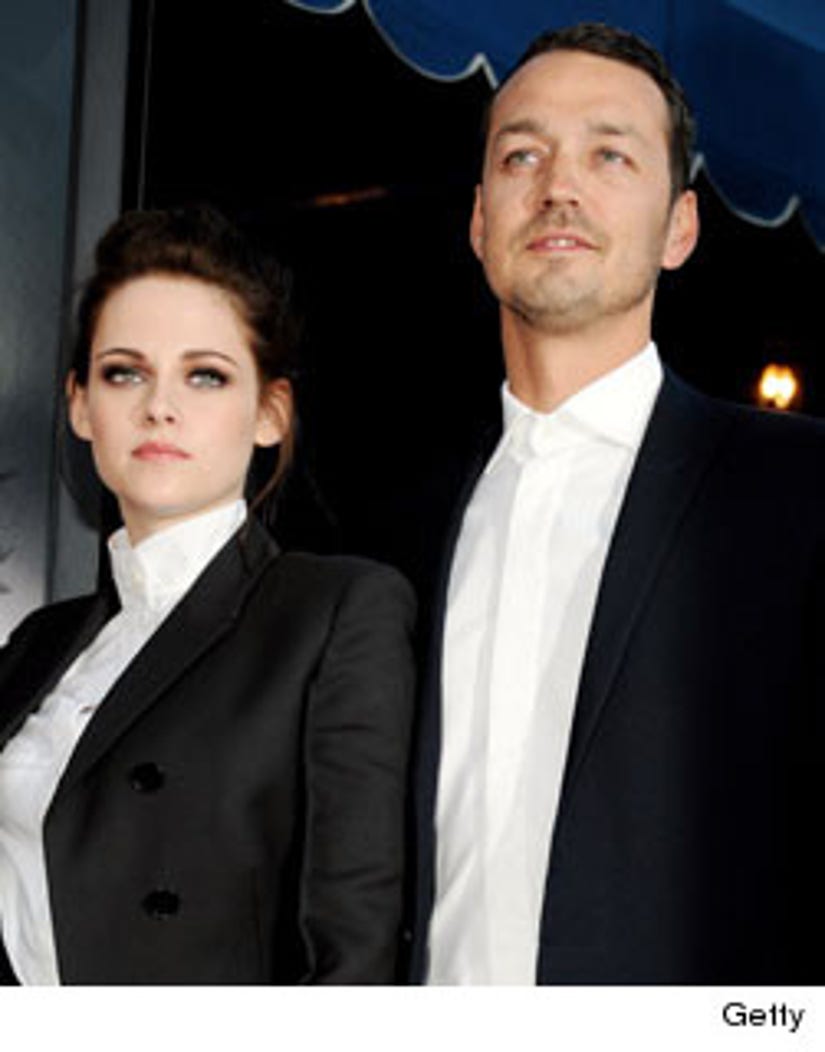 UPDATE: Kristen has publicly apologized for her indiscretion -- saying "I'm deeply sorry for the hurt and embarrassment I've caused to those close to me and everyone this has affected. This momentary indiscretion has jeopardized the most important thing in my life, the person I love and respect the most, Rob. I love him, I love him, I'm so sorry,"

Could the honeymoon be over for real-life Edward and Bella? A report claims that Kristen Stewart has cheated on her "Twilight" love Robert Pattinson ... with a married man.

People was the first to report the shocking news, citing a source close to the couple.

"Kristen is absolutely devastated," the source said. "It was a mistake and a complete lapse in judgment."

The reported encounter occurred with her "Snow White and the Huntsman" director Rupert Sanders (pictured with Stewart at right), who is married with two children.

Us Weekly even has a shot of the couple in an embrace.

People's source claims that the hookup between Kristen, 22, and Rupert, 41, happened only recently.

"She wasn't having an affair with Rupert. It was just a fleeting moment that shouldn't have happened," said the source. "She never meant to hurt anyone. She's a good person who just made a bad choice."

Stewart and Pattinson, 26, have reportedly been together since shooting the original "Twilight" flick, which came out in 2008, though have never fully gone on record acknowledging the coupling.

The pair even appeared happy together as recently as this weekend when they attended the Teen Choice Awards.

No comment from any parties involved has been released.

Click Launch Gallery" below to see shots of Kristen and Robert through the years. 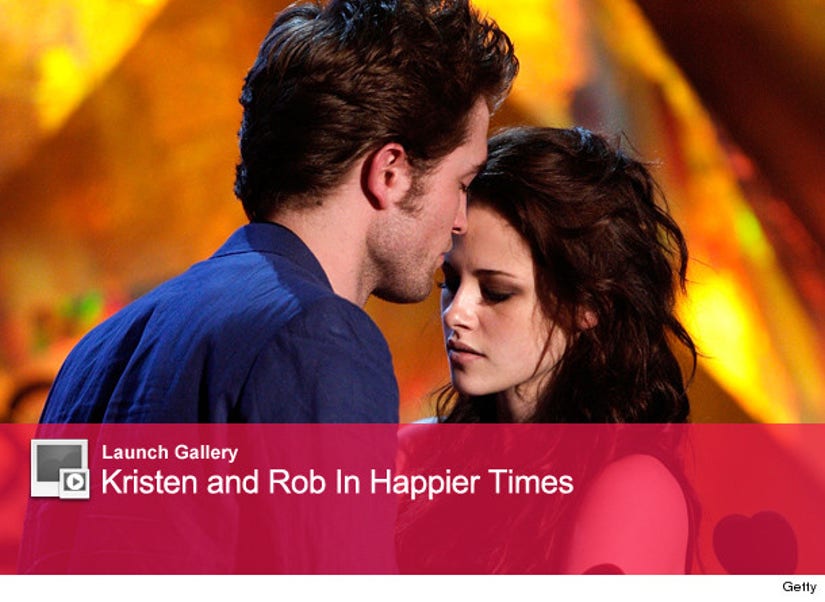