The daughter of the late Robin Williams appears on a new episode of Chelsea Handler's Netflix talk show, "Chelsea," where she opens up about the tragic death of her father.

During the candid conversation, Handler asks the 27-year-old if there was any sort of "silver lining" that has come from Williams' passing.

"What is something that came out of that, that had a silver lining," Chelsea asks Zelda in the sneak peek.

"So that's all you can do," Williams reveals. "I mean that's it. It was very funny, because for awhile no one would let me do anything. I think there's that reaction of, 'Oh sh-t, are you OK?' And even if you are OK, they're like, 'What's wrong?' And for awhile, I was just kind of left to my own devices and a lot of great stuff came out of it. I ended up writing 12 scripts which was great ... but then you're like 'Is there something wrong with me?' And also, I didn't see daylight for awhile. So now I'm doing a lot more of that."

It definitely sounds like the "Hook" star's daughter has learned to cope with the loss of her dad, and that writing has been extremely therapeutic for her.

"I've been working really hard and it's been nice," she admits. "Because you get to not ... sit with yourself for too long."

"You always get to a really beautiful place because of something tragic that happens," the comedienne concludes. 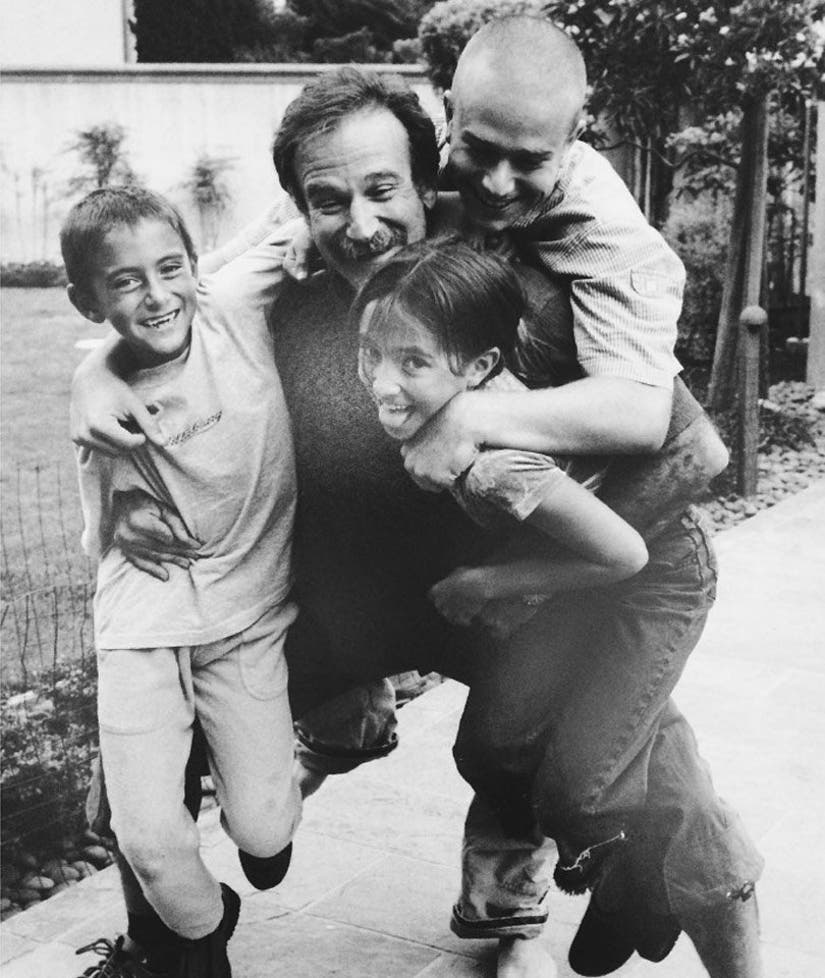 It's great to see that Zelda is keeping her dad's legacy alive. Last month, Williams donated to Robin's favorite charities in honor of his would-be 65th birthday.

"This year, I tried to help three causes you cared about in one; rescue dogs, people suffering from disabilities, and our nation's wounded veterans, so I donated to freedomservicedogs.org," she posted with the photo above. "They rescue pups from shelters and train them so that they can be paired with someone in dire need of their help and companionship."

"Thought you'd get a kick out of furry, four legged friends helping change the world, one warrior in need at a time," she added. "Happy birthday Poppo. Shasha, Zakky, Codeman and I all love you and miss you like crazy. Xo."

What do you think about Zelda's candid comments? Sound off below and check out the gallery above to see more photos of the "Mrs. Doubtfire" star through the years.