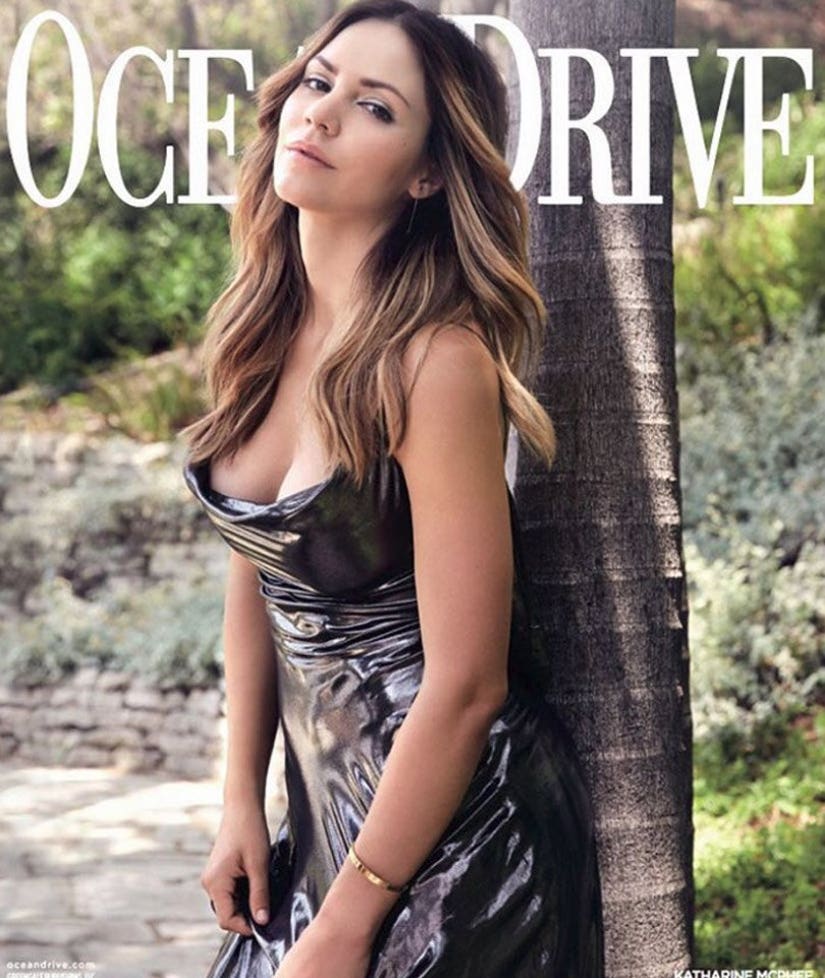 Katharine McPhee made headlines for all the wrong reasons earlier this week -- and now, she's speaking out.

The former "American Idol" star opened up to Ocean Drive magazine about going through divorce at a young age and how she's handled her fair share of ups and downs.

"I feel pretty grounded," she told the mag of her life journey. "I got married really young, and then divorced, and in the last couple of years, I felt like, 'Wow, this is what I should have been doing when I was 20 instead of planning a wedding.' But I don't have any regrets."

Unfortunately, some websites took those words and made it seem like she was saying she had no regrets about cheating on her ex-husband, Nick Cokas.This clearly didn't sit well with McPhee, who took to Twitter this morning to clarify her remarks and put some of the more salacious outlets on blast.

For those who can't take words at the their meaning and need to add meaning for the sake of your headlines.... Let me clarify once more...

In the @OceanDriveMag article the "no regrets" comment is clearly referring to having "no regrets" marrying the wonderful man I did marry.

Anything that is being suggested otherwise is meanspirited & full of lies. I hope ur headlines were worth it.@FoxNews @nypost @NYDailyNews

Who else did I miss to call out? This will be all you hear from me now. Thanks. Spread the love.

FYI: According to her divorce docs, she says the two separated seven months before she was caught locking lips with married "Smash" director Michael Morris.

"All of the choices I made I learned from in a really deep way," she added in the same magazine interview. "I have always been fortunate to have strong influences in my life who have forced me to look at my own choices and my own failures. I think we are all on that journey to have more awareness about who we are as a person and to grow and learn."