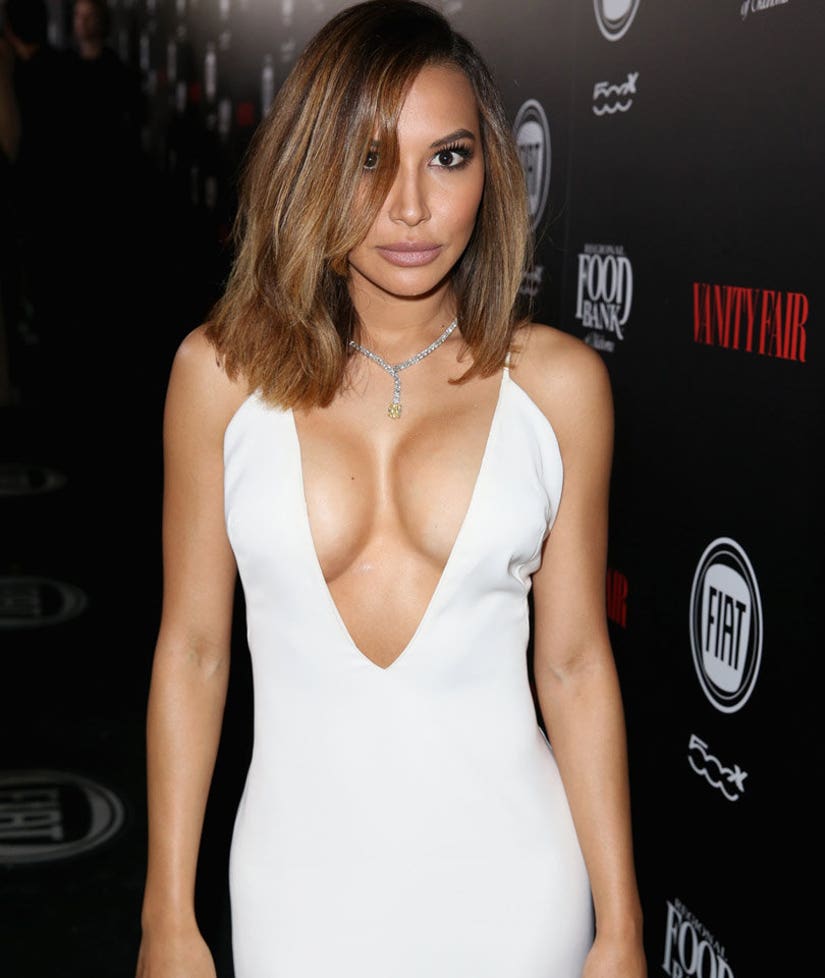 The former "Glee" star holds nothing back in her memoir "Sorry Not Sorry: Dreams, Mistakes and Growing Up," revealing the fact that she had an abortion and speaking frankly about her struggles with anorexia.

And in the latest excerpt from her debut book, which was released today on People, the 29-year-old is opening up about her decision to get breast implants at the age of 18.

"I went around to all my teachers, told them I was going to be out. 'I'm getting plastic surgery!' I'd tell them gleefully," she writes. "My art teacher was stoked—when I told her she said that she too had fake tits and that she was very excited for me."

But the brunette beauty makes sure to point out she underwent plastic surgery for herself and no one else.

"My new boobs were a confidence thing, not a sexual thing," she says in her book. "I'd never even taken my top off for a guy. I hadn't had many opportunities to do so, but even if I had, my bra was always stuffed with napkins."

But post-breast augmentation, Rivera reveals her interactions with the boys in her class changed dramatically.

"As soon as I went back to school, [the boys] all practically fell over themselves rushing to see who could hold the door open for me," she confesses.

The then teenager paid for the surgery with money she had saved from acting gigs on "Family Matters" and "The Royal Family." And though the surgery wasn't cheap, the actress says she has zero regrets about spending a considerable chunk of change to transform her figure.

"People have a lot of opinions about plastic surgery, but more than ten years after I got my boobs, they still make me happy when I look in the mirror," she writes. "It might have even been the best $8K I've ever spent."