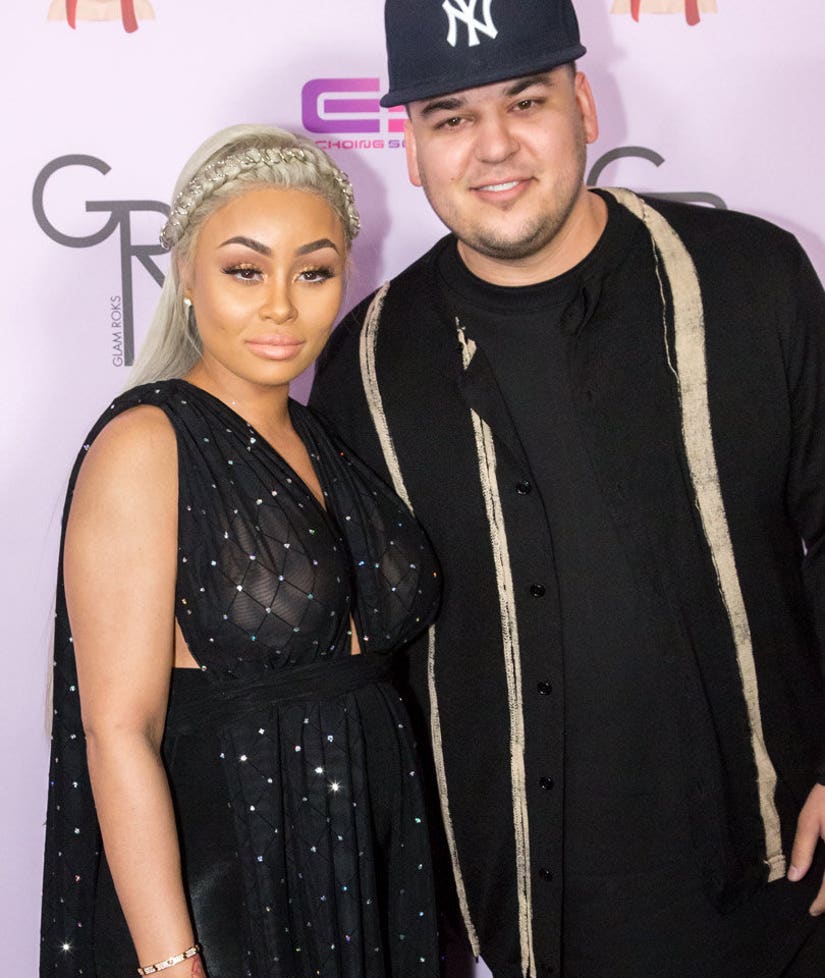 The ghosts of relationships past are still haunting Rob Kardashian.

On Sunday night's episode of "Rob & Chyna," the reality TV star opened up about how an unfaithful ex has left him with some severe trust issues ... after he got into it with Chyna over his jealousy.

While on the outs with his baby mama, Kardashian got candid about all the drama and how his past continues to affect him.

"Chyna, when she gets into fights, a few hours later that night she'll be completely good. But just because she's ready to move past our fight, doesn't mean I'm ready," he confessed. "I had a really bad past relationship where the girl was cheating and having sex with so many different people and that is why I notice stupid stuff. I just think the worst, it has nothing to do with her and what she's doing, it has everything to do with my past."

The couple seemed to patch things up later in the episode, where Rob made it clear he needs some serious self-help.

"I'm not worried about nothing, in regards to you," he told his expecting girlfriend. "I feel very happy and content with everything, I just need to get my s--t together. It's nothing on you. I got to deal with my own s--t."

While Rob didn't mention which of his exes cheated on him, he's dated both Adrienne Bailon and Rita Ora in the past. In 2012, Kardashian made headlines for seemingly blasting Ora in a series of since-deleted tweets referencing infidelity.

At the time, he never mentioned Ora by name either -- but Khloe Kardashian later revealed the ex in question was "in the entertainment industry."

"She cheated on me with nearly 20 dudes while we were together, I wonder how many she will sleep with now that we are apart?" he posted. "When a woman cheats on you with one man, I can live with that. People make mistakes, trust me. I have forgiven numerous times. But when a woman disrespects herself by messing with more than 20 men all while being in a relationship with a faithful man ... I just don't get how a woman can do that to her body. And your career hasn't even launched yet. I don't put up with sloppiness. LOYALTY. This is a lesson to all the young women out there to not have unprotected sex with multiple men, especially while in a relationship."

Do you think Rob will be able to get past his issues ... or will this coupling fizzle out over them? Sound off below!