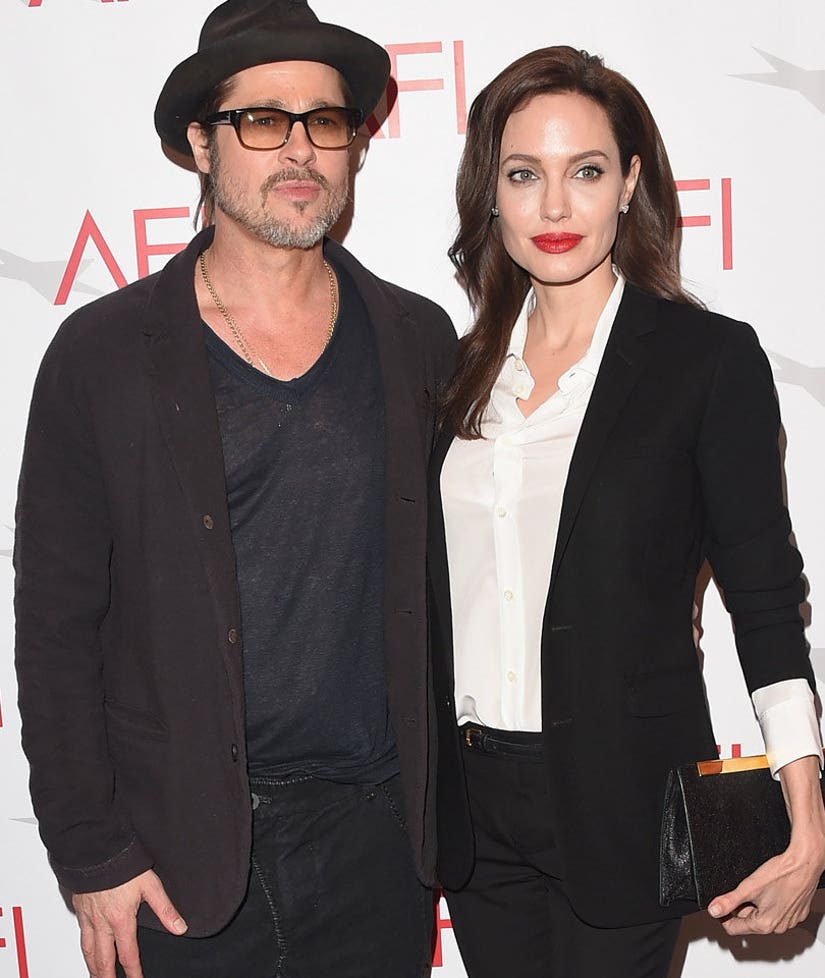 Brad Pitt and Angelina Jolie crashed the Internet this morning with the news the actress filed for divorce from her husband of two years.

According to TMZ, she cited irreconcilable differences and is asking for physical custody of the couple's six children. Jolie listed the date of separation as September 15, 2016.

While it's very sad news for the couple, the collective Internet celebrated the split the only way they knew how: with Jennifer Aniston gifs.

It seems everyone had the same idea moments after the news was announced, as Twitter timelines started filling with images of a happy, smug or sexy Aniston. The actress, who was married to Pitt from 2000-2005, even started trending almost immediately.

Click here to see Chrissy Teigen, Alyssa Milano, the women of "The View" and more sound off on split!

Just realized I will never feel as good as Jennifer Aniston must feel right now.

Jennifer Aniston reacts to the Brangelina break up. pic.twitter.com/zMfnh1Dj4C

Not everyone wanted to bring Aniston back into the narrative, taking to Twitter to say the "Friends" star -- who's currently married to Justin Theroux -- is probably very much over the split.

You guys, Jennifer Aniston and Brad Pitt have been divorced for a decade, I feel like she is probably over it by now.

Implying that Jennifer Aniston's world still revolves around Brad Pitt is a horrible way of thinking.

HOW ABOUT WE DON'T PIT WOMEN AGAINST EACH OTHER LIKE THAT. pic.twitter.com/8sA55jBN3p

Do you think she even cares anymore? Sound off below!