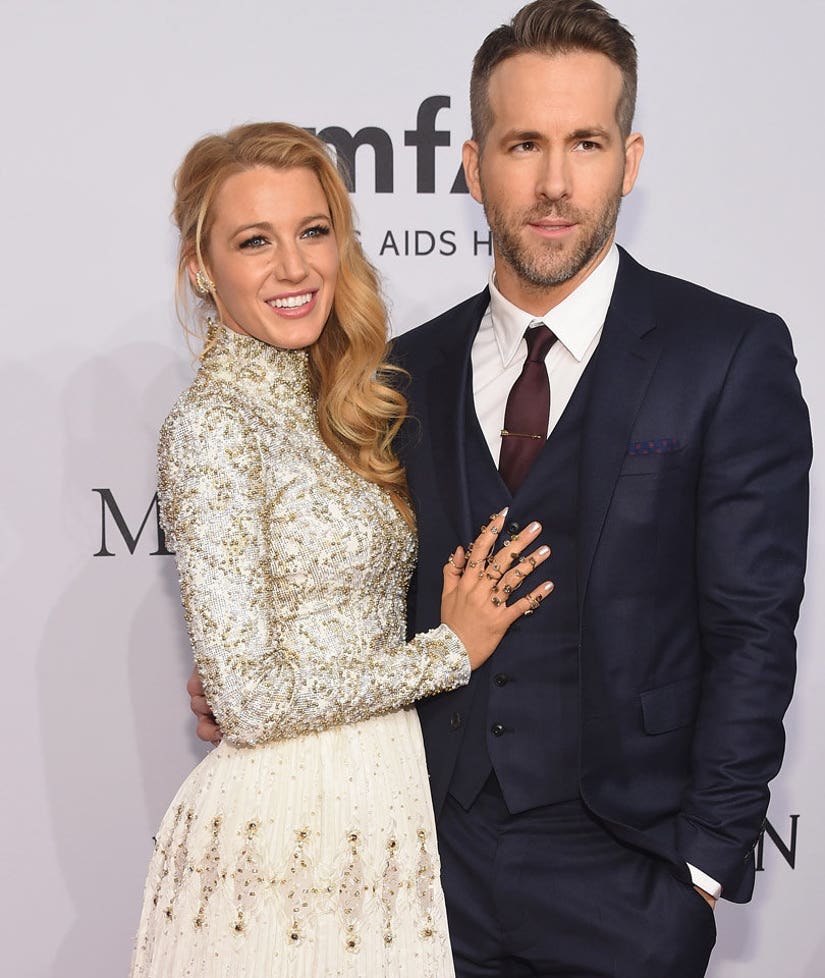 The bun is out of the oven!

Blake Lively gave birth to her second child with Ryan Reynolds. The news was first reported by Page Six. No other details -- including the baby's name or gender -- were immediately made available. A rep for the couple wasn't available for comment.

Lively opened up about her desire to have a big family earlier this year, while she was pregnant with the couple's second kid.

"I'm one of five kids, my husband's one of four," she explained on "Today," before joking about her future offspring. "We're officially breeders. You can go on our website and we will give you some of our children."

"She's always doing something fun and exciting," the proud mama added of daughter James. "She's the most fun, funny human being I've ever been around in my life."

Ryan seems to be enjoying fatherhood as well, often hilariously tweeting about their child.

Damn it's hard letting your infant daughter go somewhere alone for the first time. I was a total mess dropping her off at Burning Man.

My daughter love the @MileyCyrus song, "We Can't Stop" because she thinks it's about cutting the brake lines on my car.

Jokes on you. We're not teaching her to read. Boom. https://t.co/gwGgx7pNQQ

After this morning's diaper, my daughter finally earned the teardrop tattoo on her face.

Totally caved and tossed my daughter the keys to the car. She looked really happy as they bounced off her tiny infant face.