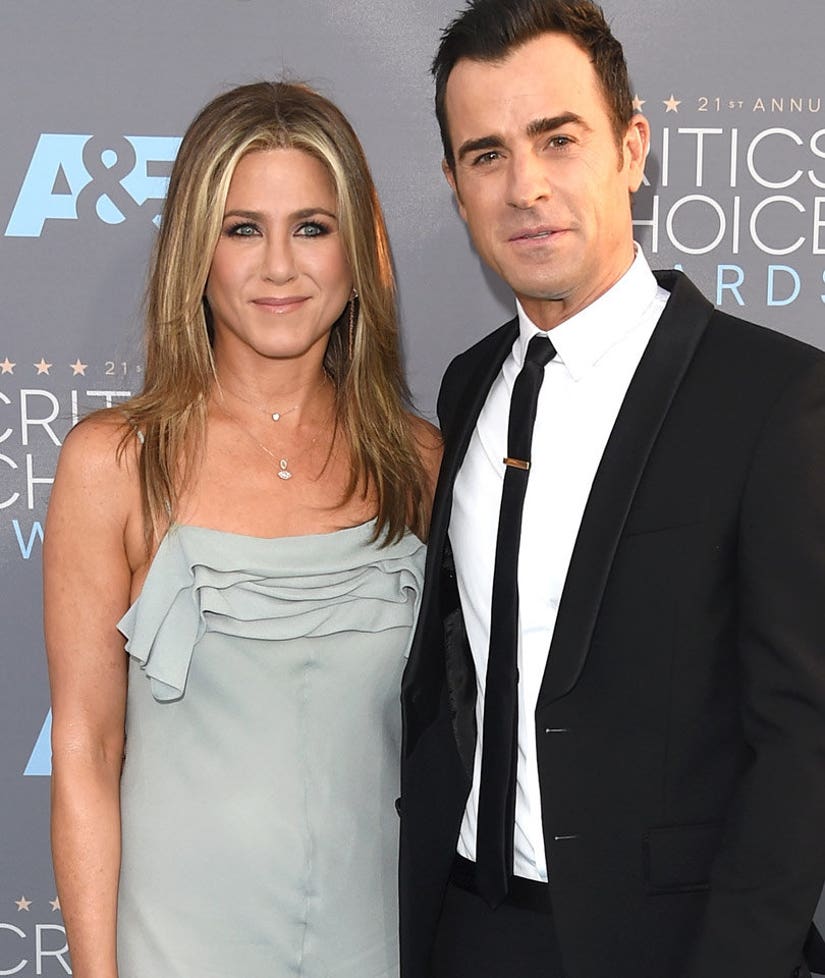 The "Girl on the Train" star gushes over his lady love in a new interview with The Times in the UK, opening up about the public scrutiny she's been through -- and how she's persevered.

His wife, Justin reveals, is "a proper badass. She has lived through a lot of bulls--t. Many people would have crumbled under some of the stresses that have been put on her. I'm very proud of her for that, for the way she handles herself. So in a weird way it's an honor to stand behind her. Truly, in that sense, she's amazing."

Jen's life has been back under a microscope ever since her ex-husband, Brad Pitt, split from second wife Angelina Jolie. She was almost immediately brought back into the narrative, with many celebrating the news with gifs of the "Friends" star on social media.

While Justin doesn't specifically talk about the Brangelina hoopla this time -- he already did that here -- he's no stranger to having their relationship in the spotlight.

"There are definitely times when I don't like walking past the newsstand in the US," he tells the British publication. He says he also "understands that she is someone who has attracted, for whatever reason, a level of attention where she's become this sort of fable, I guess, in some sort of bizarre morality play of what a woman should be."

While some of the attention clearly bothers him, there's one thing that doesn't: being called "Mr. Aniston."

"It doesn't really get under my skin," he says. "It's just one of those things that's a shorthand for describing who I am."

See Mr. Aniston in action when "The Girl on the Train" hits theaters this weekend. 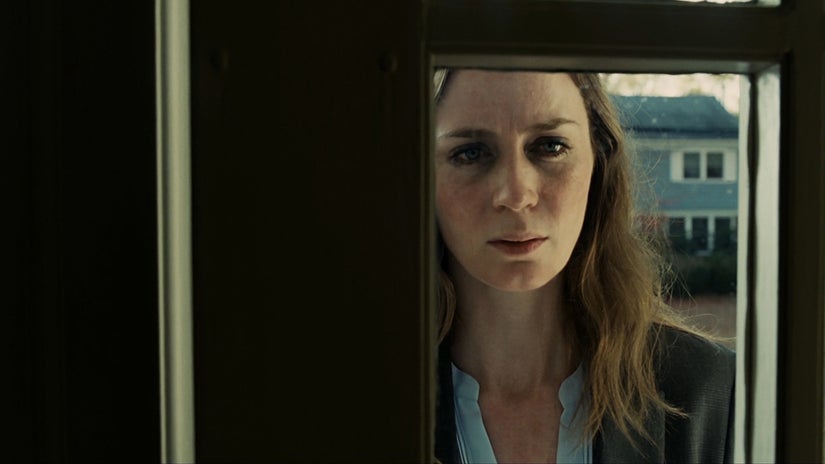