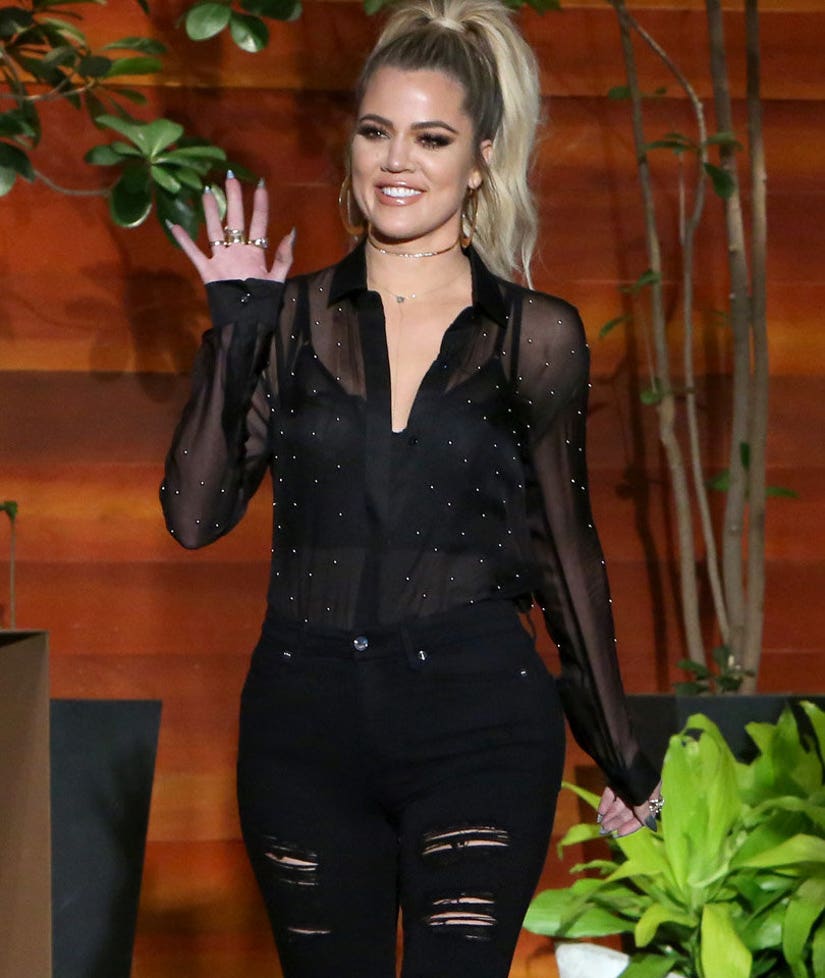 On Tuesday, the 32-year-old stopped by "The Ellen DeGeneres Show," where she opened up to DeGeneres and guest cohost Kevin Hart about how Kim is doing after being robbed at gunpoint in Paris.

Still, Khloe admitted that Kim's recovery from the scare will be a process.

"It will take time," she continued. "You know, it was horrible what happened to her."

According to TMZ, Kim's robbers made off with 13 pieces of jewelry, including a massive $4 million diamond ring that the mother of two had flashed on social media prior to the incident.

DeGeneres asked Khloe if Kim and the rest of the family would change their social media behavior as a result.

"Well, I think it's just a wake up call to make a lot of life adjustments," said Khloe, before clarifying that the family's main priority at the moment is to "make sure our sister's OK."

"I think it is important to make those adjustments and to pull back a little is always smart," she went on to say about social media usage.

Watch the rest of Khloe's interterview (above) to see what the blonde beauty had to say about the recent drama with Rob Kardashian and Blac Chyna.