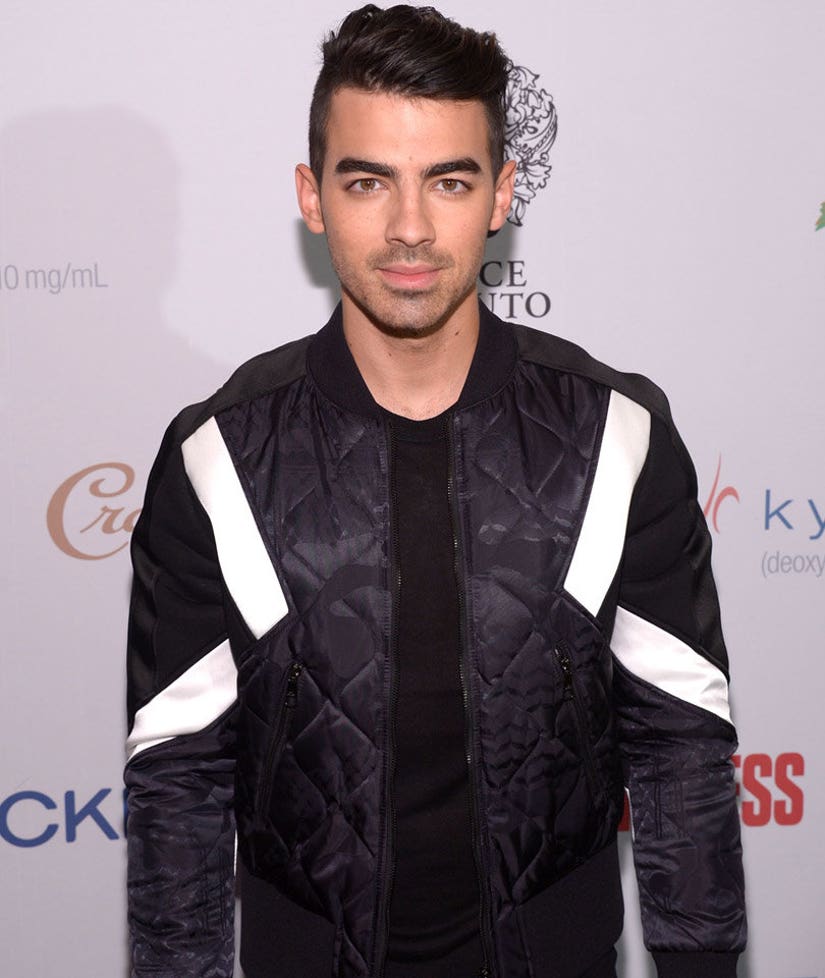 Last week, the singer made headlines when he revealed he lost his virginity to Ashley Greene during a Reddit "Ask Me Anything" chat.

And while some may deem his loose lips regarding his romantic encounter with the "Twilight" star as ungentlemanly, the DNCE singer isn't making any apologies.

"I don't know. I think life's too short, you know?" the "Body Moves" singer told ET when asked about his decision to reveal the details behind such an intimate moment. "I mean ultimately, I think of myself as an honest guy. There are just those moments in life where you have to be true to yourself and true to the world."

Though he expressed zero regrets about his candid confessions, he did take the time to clarify that he had the best of intentions.

"I'm not out to hurt anybody, but I think, ultimately, I'm just telling my stories and what I can say from my heart," he went on to explain.

In addition to naming Ashley as the person who took his virginity, the 27-year-old unveiled some pretty candid details about the romantic encounter.

"It's quite the great story because I didn't have any condoms, so I went to our drummer, Jack's room, who was my roommate at the time and I demolished his room looking for them," Jonas said. "Found them underneath his underwear drawer.

"When he came home, he thought somebody broke into his room because his whole room was demolished because I was in dire need. Needed to happen then and now. Safety first, kids," he went on to joke.

But his ex Greene was seemingly not amused. The 29-year-old took to Instagram on Wednesday with a simple yet significant post in response to Jonas' revelations:

Seems that like unlike Jonas, Greene is a woman of few words!

Do you think Joe crossed a line with his revelations about his sexual encounter with Ashley? Sound off in the comments!