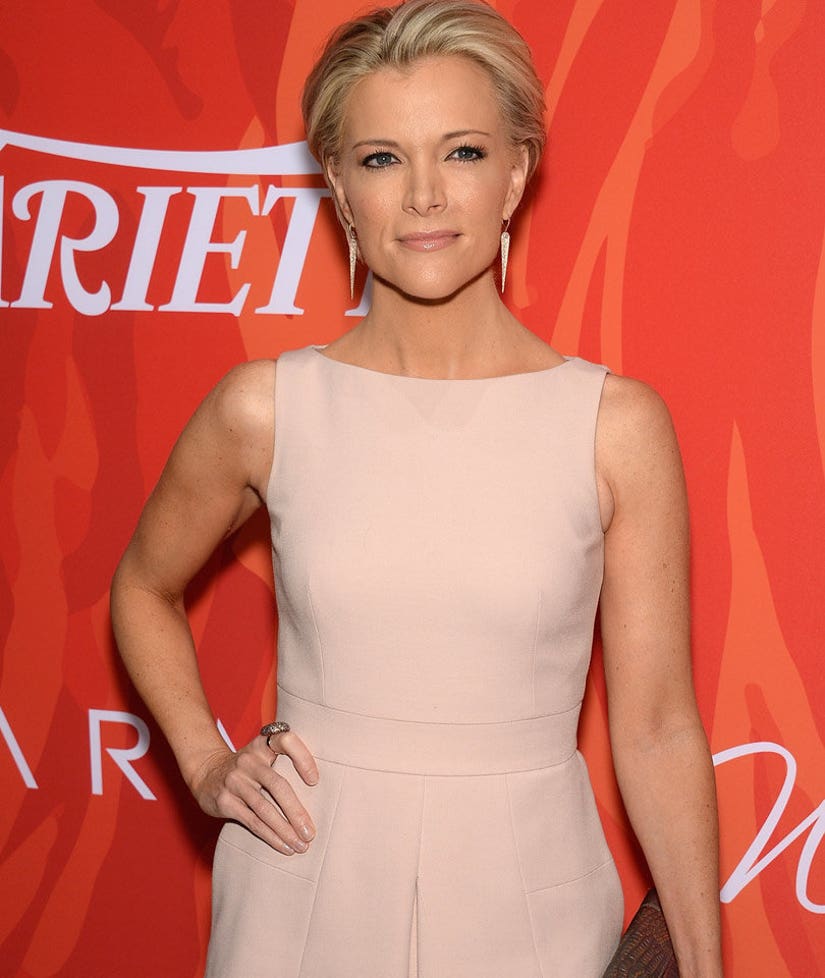 The FOX News anchor co-hosted "Live! with Kelly" on Wednesday, where she shared some advice for the American public following Trump's surprising victory.

"I will say this, love him or hate him, he's the president-elect of our country and the one thing he needs now more than ever is our prayers and good wishes for a strong performance," the 45-year-old said.

"He has a lot to deal with… at the end of it we accept the results and we get behind our president," she continued. "We all share the same basic core as Americans, and that's what we should focus on."

Kelly, like Hillary Clinton and President Obama, stressed that American's need to give Trump a chance.

"Keep an open mind, see what he does," she concluded. "And my philosophy in hard times is any time you feel blue, threatened or scared, remember who you are."

Though Donald attacked Kelly during the campaign trail, saying she "bombed" while moderating the Republican presidential debate and continued to criticize her even after saying she had "blood coming out of her wherever," the two made amends when Megyn had a one-on-one interview with Trump in May.

What do you think about Kelly's comments? Sound off below and check out the gallery above to see more celebrity reactions to Trump's win!