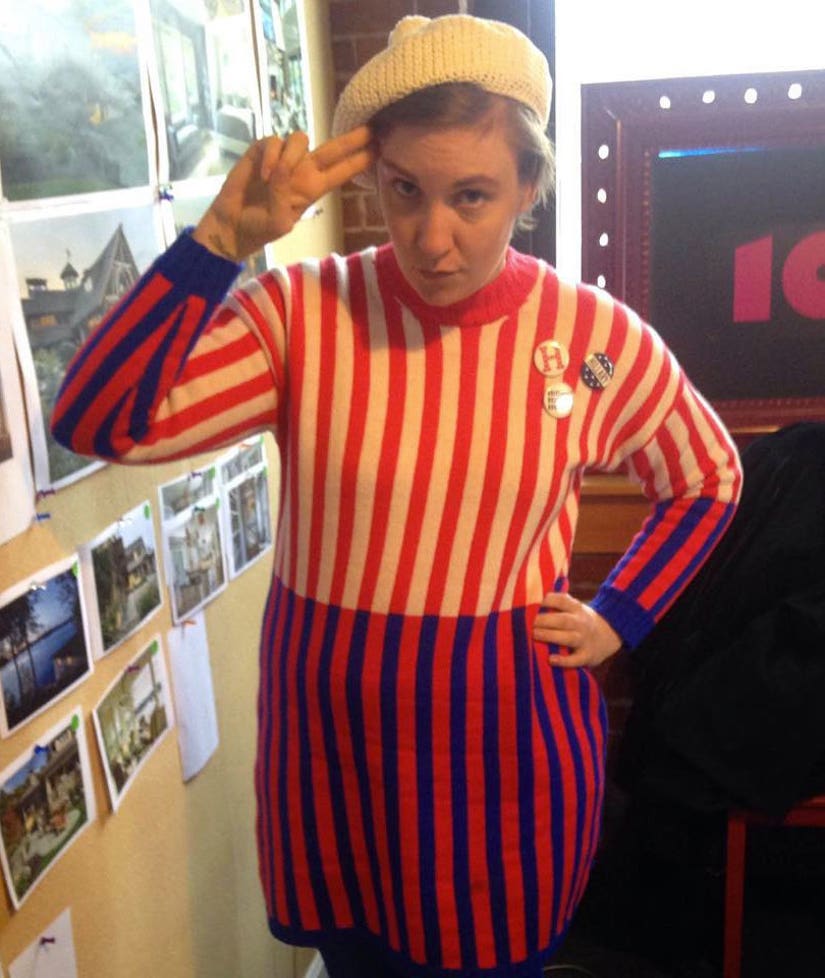 Looks like Lena Dunham isn't migrating to Canada after all!

In a promise made before the election results were final, the "Girls" actress and producer claimed that she'd be moving to Canada should Donald Trump win the election. Back in April, during the 2016 Matrix Awards, she said, "I love Canada. I think that it's a great place, and there's an area in Vancouver that I find beautiful and appealing, and I can conduct business from there."

However, in a post on social media last night, Dunham revealed that she wouldn't be taking her citizenship elsewhere.

She said, "For those demanding I move to Canada based on something I said when this man seemed like a steak salesman with a long shot at the presidency: stay busy reveling in your new regime. I will go many places in my lifetime, surrounded by kindreds on a mission to spread justice and light."

"I can't wait for all of this, and for the change to come," she added, "as we use what we've been given to protect those who can't protect themselves. What are you living for?"

It makes much sense that Dunham wouldn't be going anywhere anytime soon, as in her most recent Lenny Letter, she claimed that there was much more work left to do. In her post, she wrote, "The work isn't done. It is only beginning. We will stun ourselves with what we are capable of. We will laugh with surprise like kids who finally threw a punch back at the schoolyard bully."

Good to know you're staying put, Lena -- the nation needs your strong voice now more than ever!

Check out how more celebs reacted in the gallery above!