The actor stopped by "Conan" on Wednesday, where he revealed the name he originally wanted to give to their baby boy ... a moniker that wife Mila Kunis completely shut down.

"There was a rallying cry from a collective that believed in the name Hawkeye," he told Conan O'Brien.

But, apparently Mila shut down that baby name almost immediately. 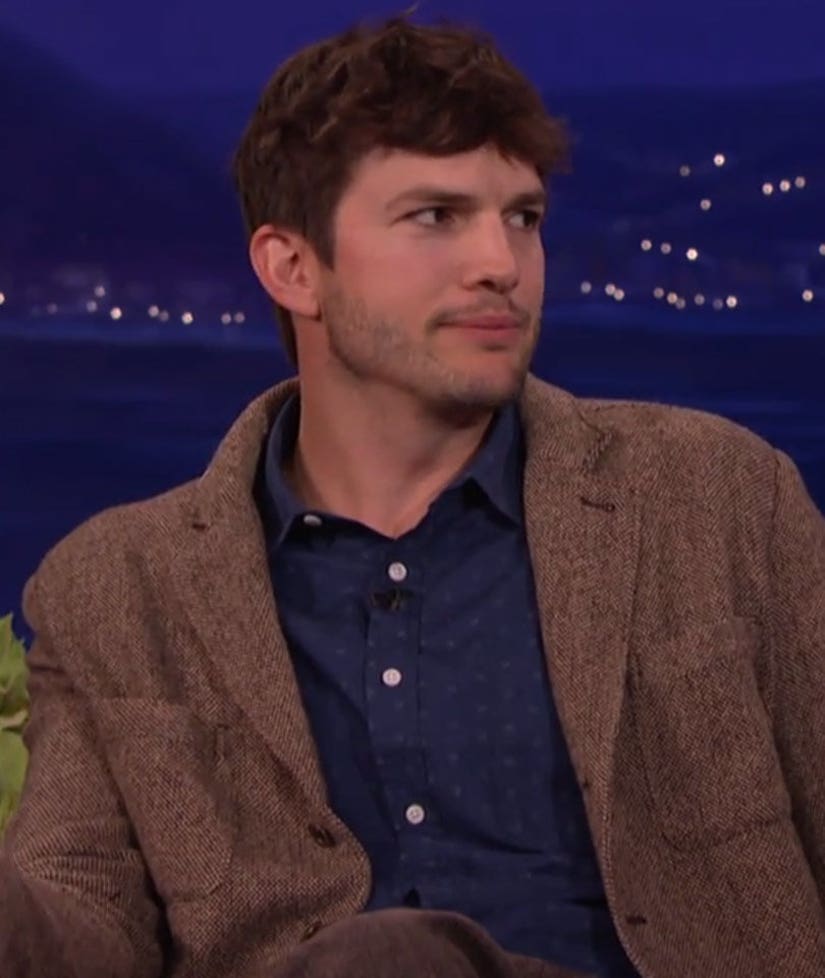 "It didn't fly," Kutcher revealed. "It didn't cross the Mila threshold. It like came to the threshold but then it got knocked down."

The two are already parents to daughter Wyatt.

Nevertheless, it definitely sounds like the actor is excited for their baby boy to arrive. Kutcher's "That '70s Show" costar Wilmer Valderrama told E! earlier this week that he thinks Ashton was destined to have a little boy.

"He was built for that," he told reporters at the nominations event for the People's Choice Awards. "He's a football watching farm boy who just, you know, who just gets how to be a cowboy. I think he's been waiting for this moment."

What do you think of Ashton's name choice? Sound off below and check out the gallery above to see more stays who've given their kiddies unique names!