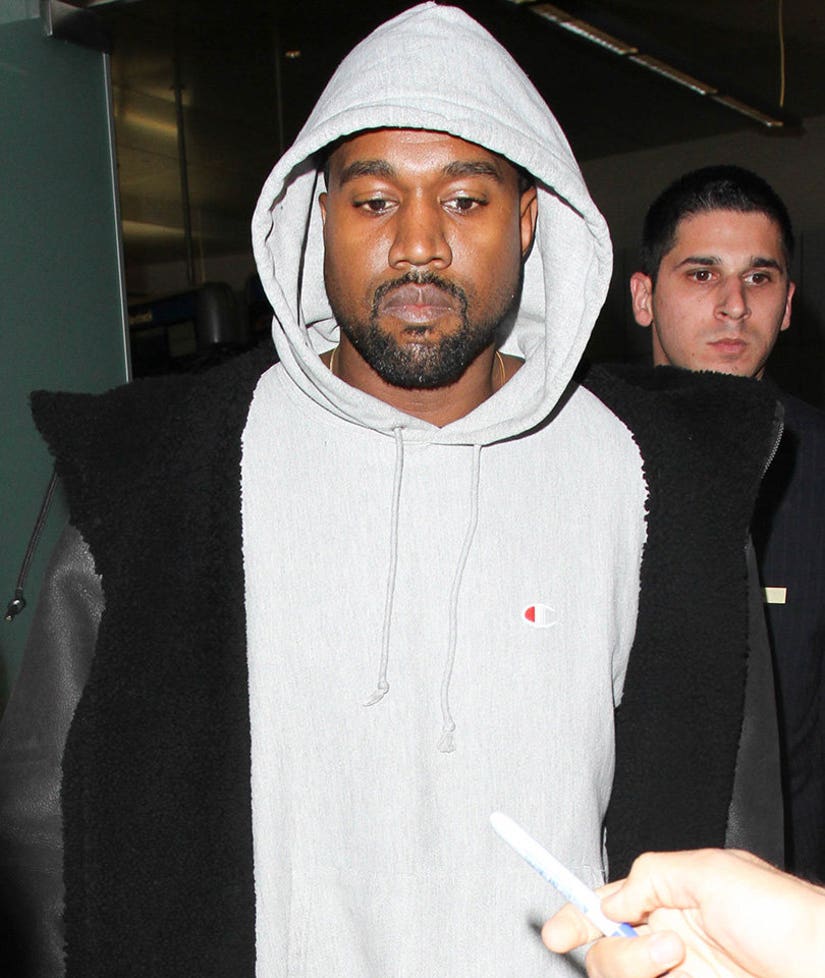 TMZ reports Kanye West is currently being held at the UCLA Medical Center for a psychological evaluation. The rapper reportedly started "acting erratically" at the home of personal trainer Harley Pasternak, and that's when someone apparently called for an ambulance, concerned over his mental state.

By the time the EMTs arrived, TMZ reports, Kanye was "calmer" and didn't want to go to the hospital -- so he was handcuffed to a gurney.

Sources close to the family say the "Heartless" rapper was being treated for sleep deprivation leading up to the time of hospitalization. The hospitalization comes after West canceled his tour.

Since the news broke, celebrity supporters have taken to social media to share their well wishes for the star:

PRAYING FOR KANYE. PRAYING HE HAS THE RIGHT ENERGY SURROUNDING HIM DURING THIS TIME. SENDING PEACE AND LOVE. 🙏🏿

Hey @kanyewest , get better man! People are making jokes right now, but having been there myself, I hope he gets the help he needs.

Praying for you big bro we love u @kanyewest ❤️ pic.twitter.com/2sjgukB65m

Keep my inspiration Kanye in your prayers

😂😂😂 sitting here thinking how y'all just hated Kanye for being pro trump and coming for Beyoncé now y'all praying for him. Man y'all funny.

Sending positive vibes to @kanyewest I love you so much

I hope Kanye West feels better, I also hope he'll realize that no white supremacist is worth adulating.

Kanye West acts crazy for years: Media and his management love him.
He endorses Trump and denounces the media, they 5150 him in psych ward!

And I hope u all pray for @kanyewest too. He's not just an artist but he's a father, a son a husband and above human. Get well soon

Been knowing the brother upwards of 13 years. Mental healing is a serious thing, no matter what. Stay strong Kanye West. ✊🏾

The Kardashians and Jenners, however, have remained mum on the situation on social media. Most of the girls attended last night's Angel Ball in New York City, save for Kim, Kendall and Kylie. TMZ reports that Kim was en route back to Los Angeles, where Kanye is being held in the hospital. 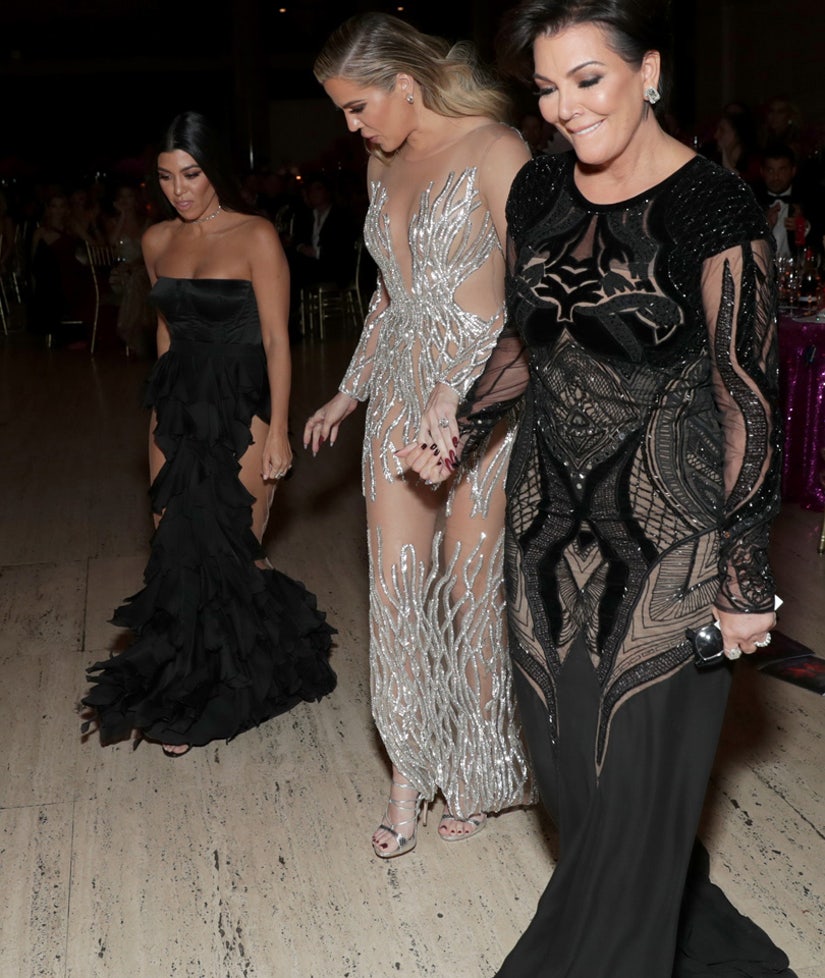 All of the Kardashian/Jenner family members were quite active on Instagram -- again, except for Kim, who hasn't used her accounts for almost two months -- posting things about "Keeping Up With the Kardashians" and their attendance at the Angel Ball. Kendall and Kylie even did a Facebook live video to promote their new book.

See some of the non-Kanye related updates the fam shared last night below: