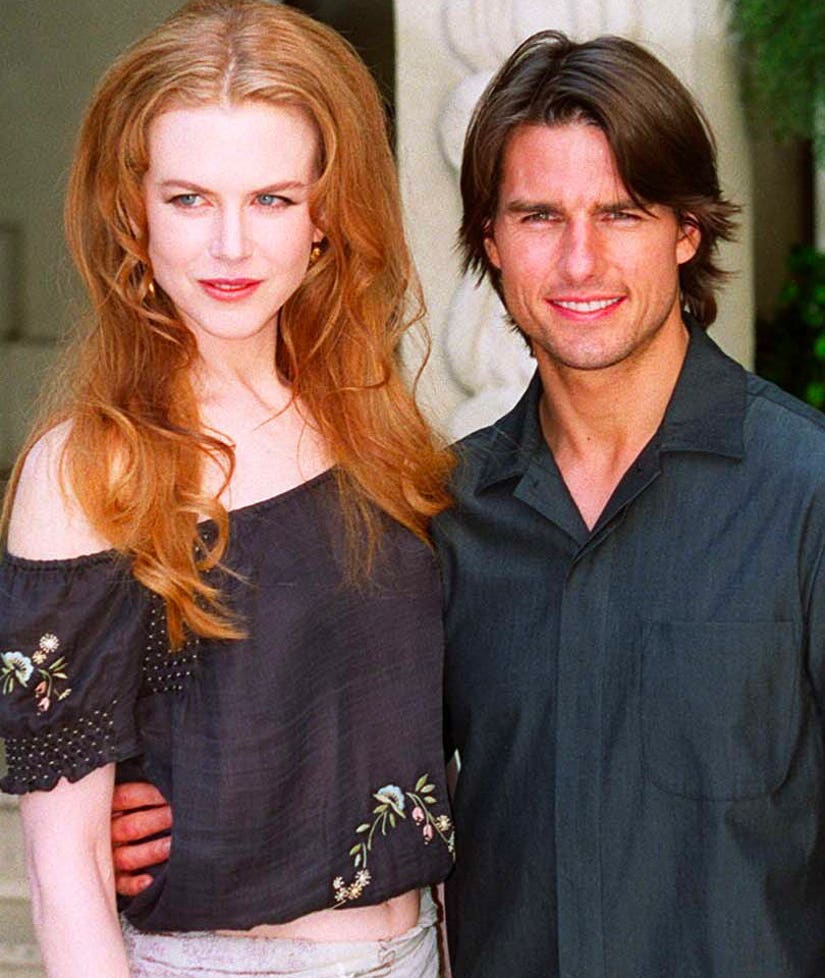 Nicole Kidman just revealed all about her first meeting with Tom Cruise -- which she recalls being both nerve-wracking and exciting!

In an interview with PEOPLE, Kidman says she first met her ex while auditioning for the 1990 flick "Days of Thunder."

Nicole said, "I remember walking in, I remember being so nervous and seeing Tom Cruise drive up in a Porsche, I think it was."

"He got out of the car and walked through and I was like, 'Ah.' My jaw dropped," she revealed. "Then I had to go in and audition in front of Tony Scott. Sweet Tony. [Producers] Don Simpson, Jerry Bruckheimer, Robert Towne and Tom. I was like, 'No way, I'm not going to get this.' They called that afternoon and I had the job."

Looking ahead, the chemistry on set between the two would spawn a marriage, two children, and a divorce.

After she got the part, the "Others" actress called her mother, and said, "'Oh my god, Mom!' Yeah, that was huge. Huge. You know, obviously, changed my life extraordinarily. So grateful for the film, for everything that came with it. It was a big, important part of my life," she admitted.

As for the marriage itself, Kidman didn't have any negative comments or feelings toward her ex-husband, Cruise.

She said, "[It was] a beautiful marriage and all of those things that came out of it. Two beautiful children. The rest is history."

Ancient history at this point, as Kidman's moved on and with husband of 10 years Keith Urban, with whom she shares two daughters. Cruise has since married and divorced Katie Holmes, the two share daughter Suri.