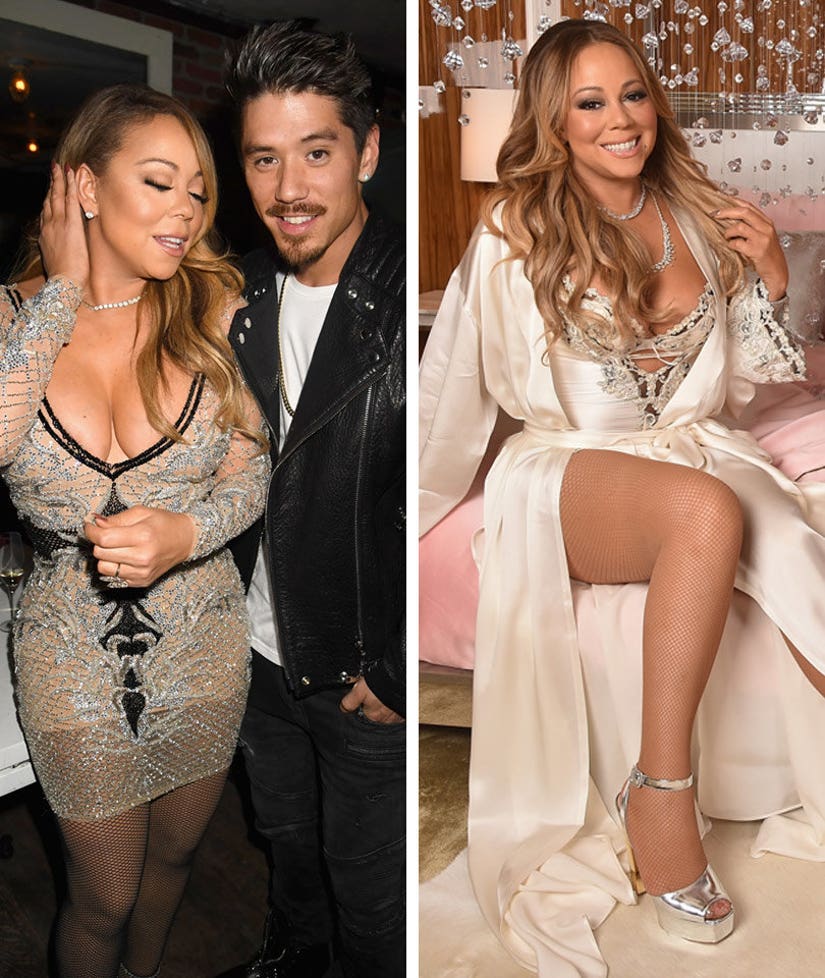 Mariah Carey hosted a swanky pajama party Saturday for a group of beauty bloggers and social influencers which included a special cameo by Bryan Tanaka, TooFab has learned.

The singer and party attendees were showing some serious skin in lacy lingerie and silk robes. 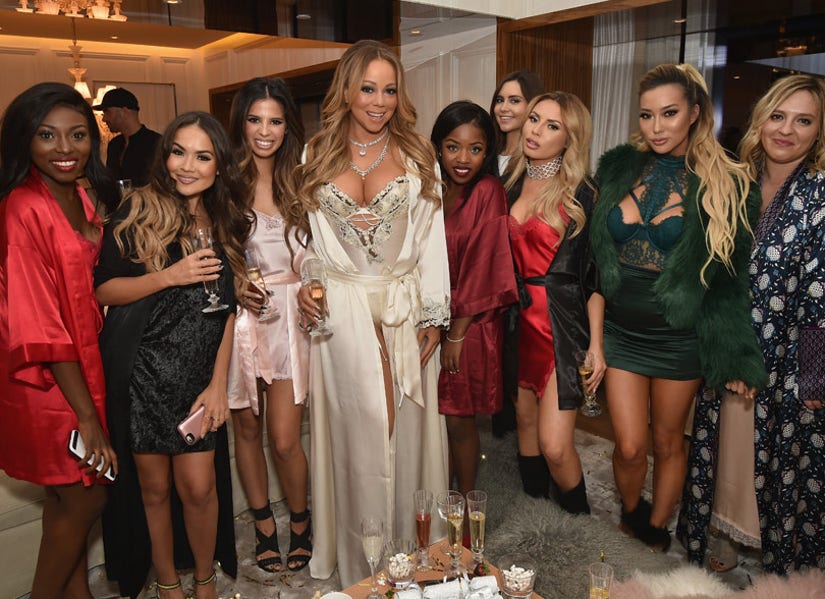 Sources told TooFab the hunky dancer made a brief appearance at the event, introducing himself to all the guests before taking off. But considering what Mariah was wearing, we're not surprised he stopped in.

Carey and Tanaka have been seemingly inseparable this past weekend since performing onstage together Friday for VH1's Divas special.

The two ended the weekend side-by-side again as they cozied up to each other at the viewing party for the elusive chanteuse's new docuseries, "Mariah's World" at Catch NYC. Inside the party, Tanaka reportedly admitted he's "always had a thing for Mariah. I love her so much."

Think these two are the real deal? Sound off below!