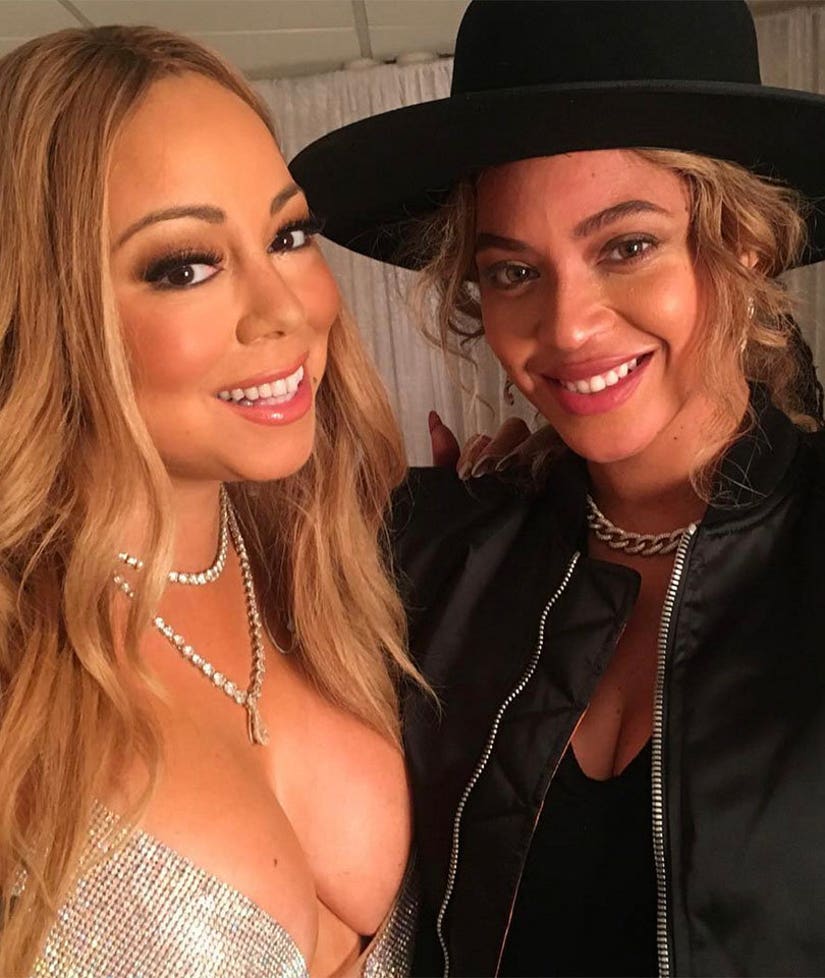 The above pic and the one to follow will surely soothe your post-Critics' Choice Awards hangover.

Carey shared the picture she and pal Beyonce on Instagram with caption, "I love you @beyonce thank you sooooo much for coming out tonight! #merrychristmas." The pic was taken backstage at Mimi's Sunday night concert at the Beacon Theater in New York City. Later that same evening, Carey shared a video featuring her twins Monroe and Moroccan in NYC's first snow.

Another earth-shattering thing that happened Sunday night? Ryan Reynolds and Ryan Gosling teamed up for a photo almost too hot for the internet to handle.

The Canadian Ryan duo teamed up at the Critics' Choice Awards, and were photographed together. 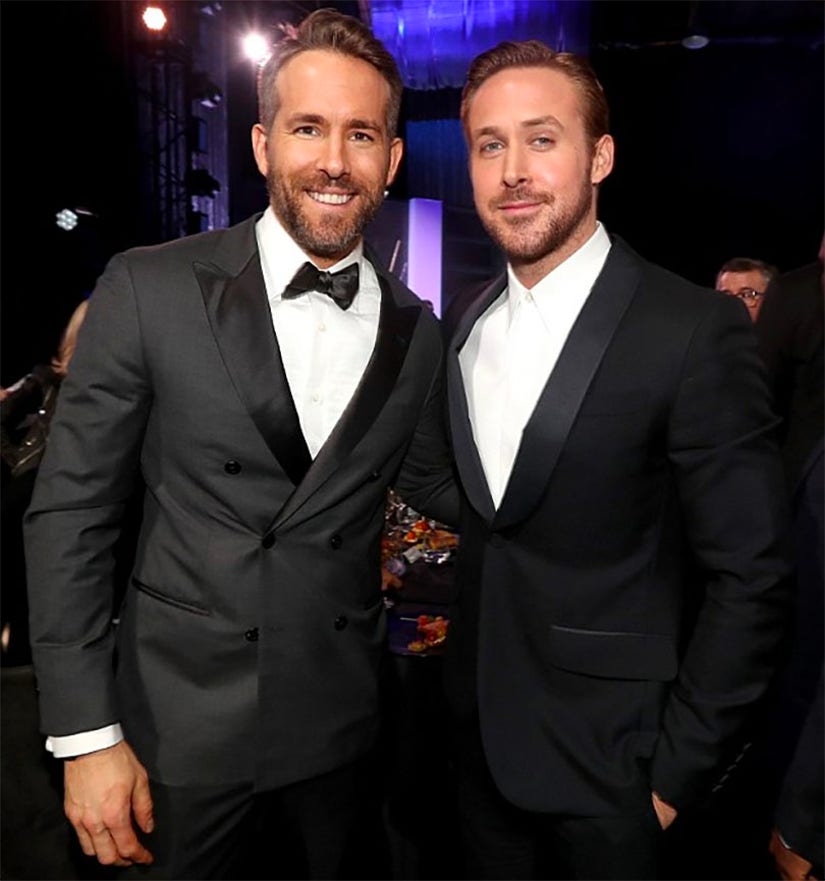 Though both were nominated for Best Comedy Actor, the award went to Reynolds for "Deadpool."

The Ryans, who both hail from Canada, began their film-acting careers around the same time. Gosling's first film was "Frankenstein and Me" (1997) when he was just 17 years old, and Reynolds' breakout film role was in "National Lampoon's Van Wilder" (2002) when he was 26 years old. Gosling's first television appearance was on "The Mickey Mouse Club" in 1993, while Reynolds' first foray into the small-screen world was in 1991, in "Fifteen," a Nickelodeon-distributed production based out of Canada.

See more photos of celebrity friends in the gallery (above).