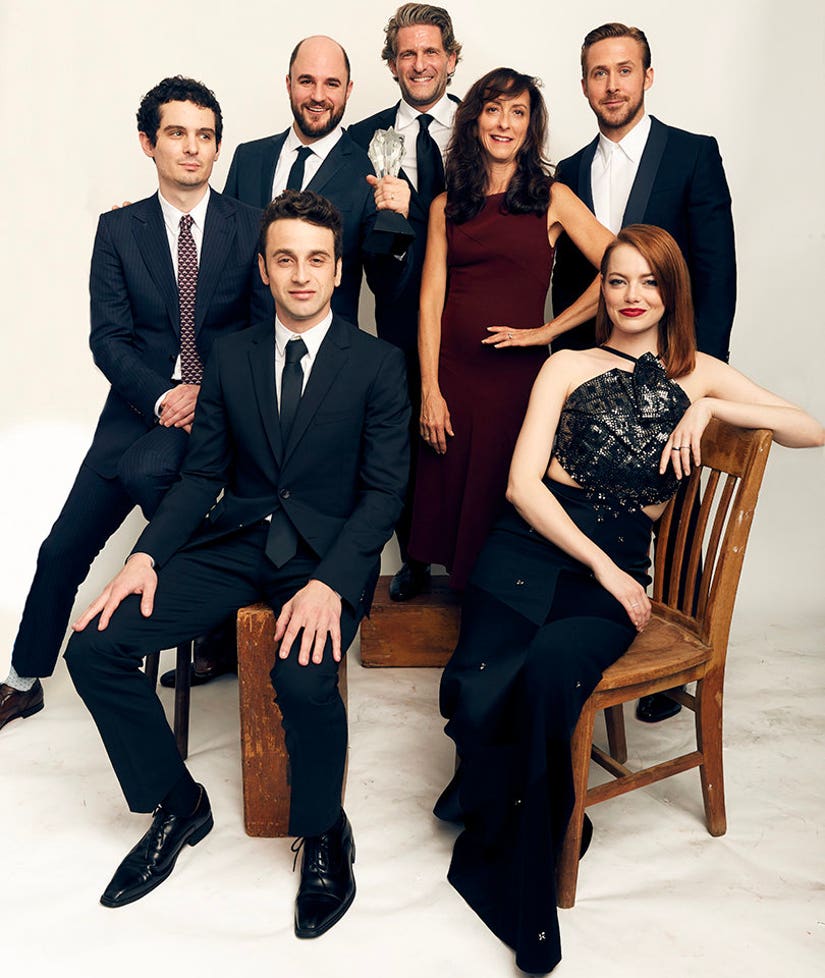 The 22nd Annual Critics' Choice Awards went off with a bang on Sunday night, and movies like "La La Land" and "Moonlight" swept most of the award show's categories.

However, the five buzziest moments of the night were not necessarily the awards, but the celebrities themselves.

-Alec Baldwin and Kate McKinnon won awards for their portrayals of political figures on "Saturday Night Live" during this charged election season.

Baldwin, who was awarded off camera for his win for "Best Guest Performer in a Comedy Series," tweeted: "Many thanks to the Critics' Choice Awards." Previously, president-elect Donald Trump blasted Baldwin's portrayal of the politician "unwatchable." For her part, McKinnon wasn't in attendance to accept her award, but Hillary Clinton must have been smiling somewhere. 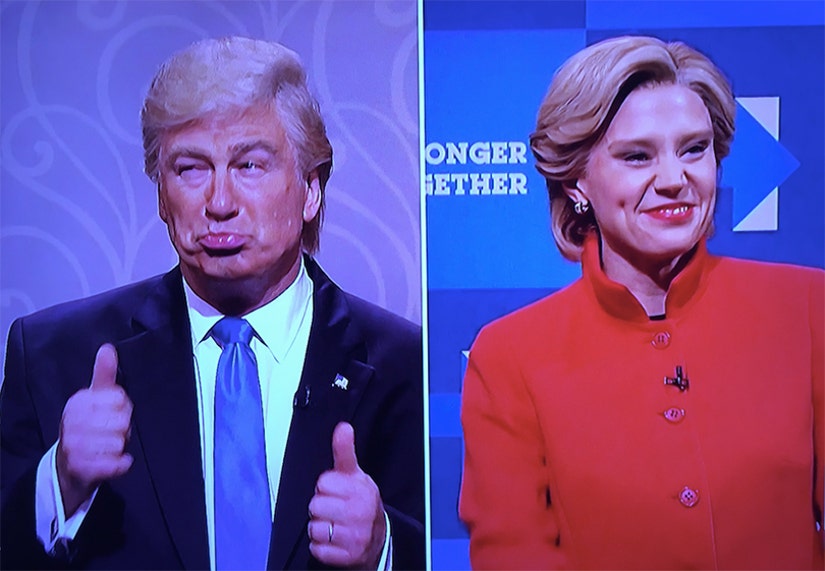 Reynolds accepted his award for "Best Actor in a Comedy" as well as "Entertainer of the Year" and thanked Tom Hanks for the major role he played in the actor's life, and dedicated the win to cancer charities, as well as to the "undervalued" group in Hollywood -- the screenwriters.

See the heartfelt videos (below).

The next "Angelina Jolie's leg?" Doubtful, but people all over social media thought that Winter's sassy, short updo and chunky chopped bangs were -- one of -- the toast of the evening. 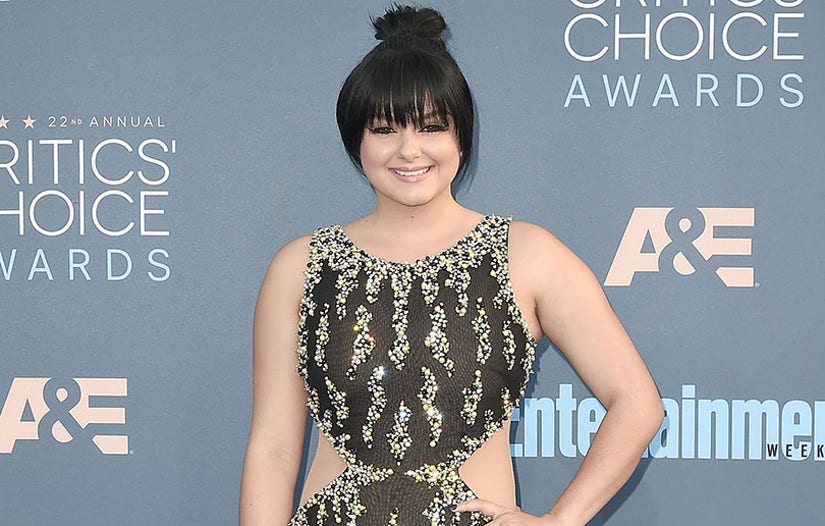 She accepted her award by starting, "It's hard to accept being a role model for women when you're trying to lose weight. I've always discovered the heart of my characters by asking: 'Why?' When I was handed Annalise Keating, I said: 'She's sexy, she's mysterious. I'm used to playing women that have to gain 40lbs and wear an apron. So, I said, 'Oh God, I gotta lose weight. I gotta learn to walk like Kerry Washington in heels. I gotta lose my belly.' And then I asked myself, 'Well, why do I have to do all that?'"

See the video for the rest of the classy, empowering, and buzzworthy speech.

Miller was arrested over the weekend after he reportedly fought his Uber driver over president-elect Trump. During his hosting stint, he didn't mention his incident at all, despite calling Donald an internet troll in the show's opening monologue. See the strange, politically-charged opener (below).

Best Young Actor/Actress: Lucas Hedges from Manchester by the Sea

Best Actor in a Movie Made for Television or Limited Series: Courtney B. Vance, The People v. O.J. Simpson 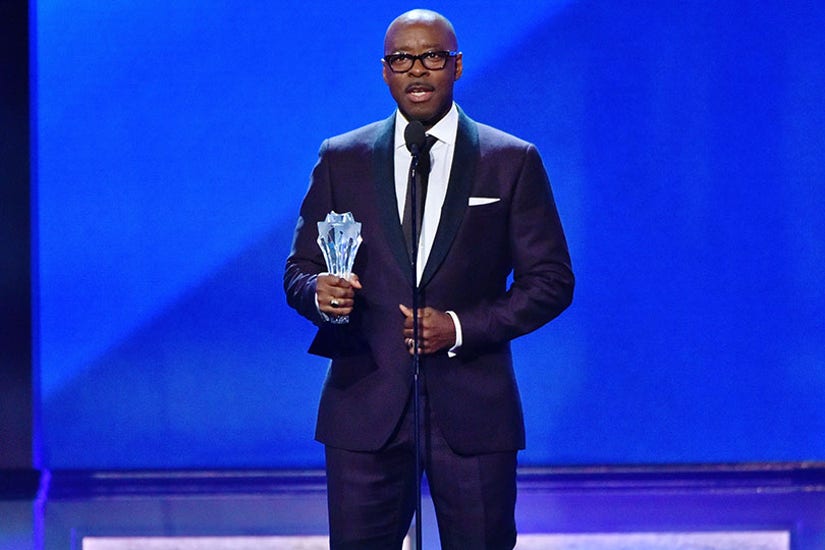 Best Actress in a Movie Made for Television or Limited Series: Sarah Paulson, The People v. O.J. Simpson 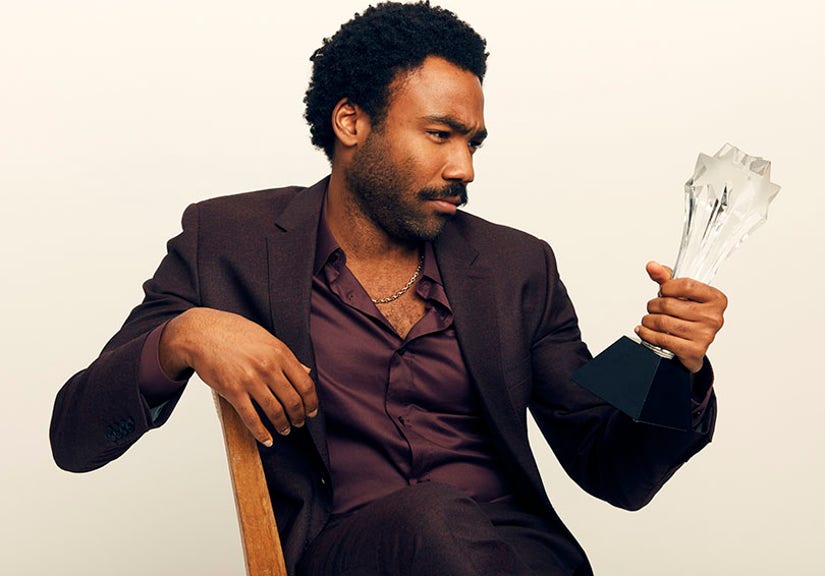 Best Supporting Actor in a Movie Made for Television or Limited Series: Sterling K. Brown, The People vs. O.J. Simpson

Best Supporting Actress in a Movie Made for Television or Limited Series: Regina King, American Crime 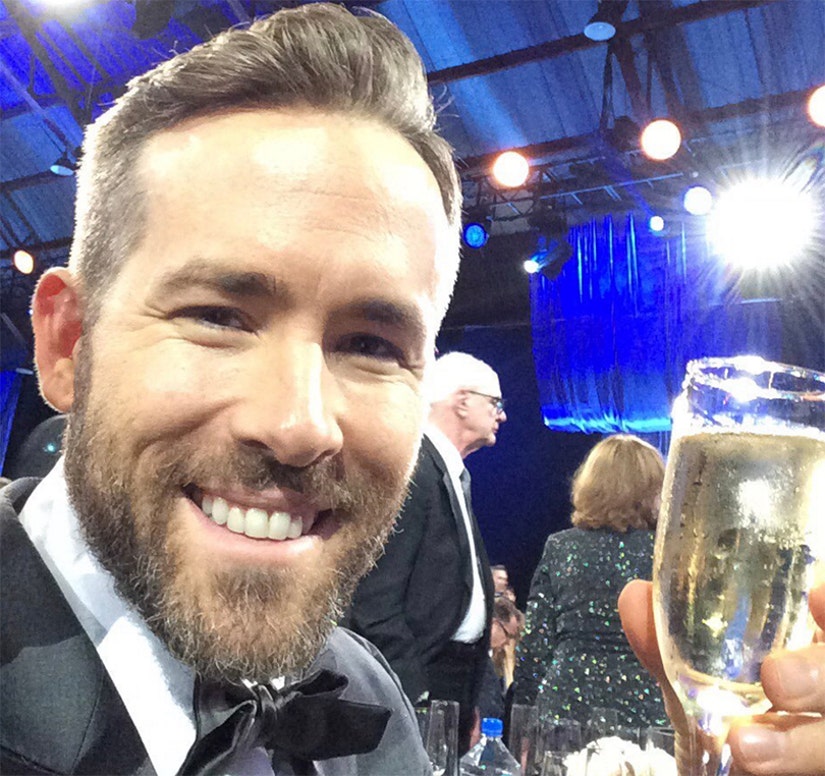 Best Movie Made for Television or Limited Series: The People v. O.J. Simpson 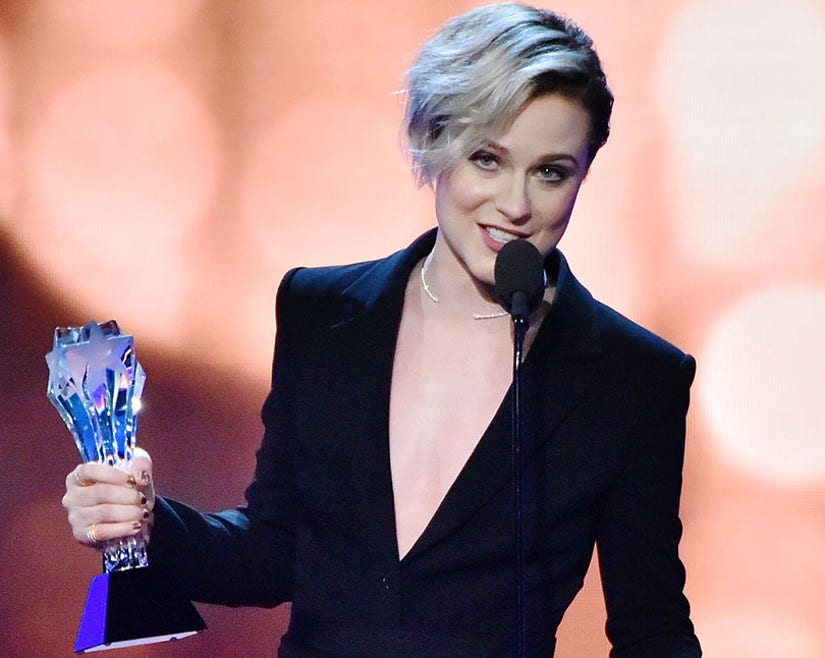 See the hottest photos from the Critics' Choice Awards in the gallery (above).