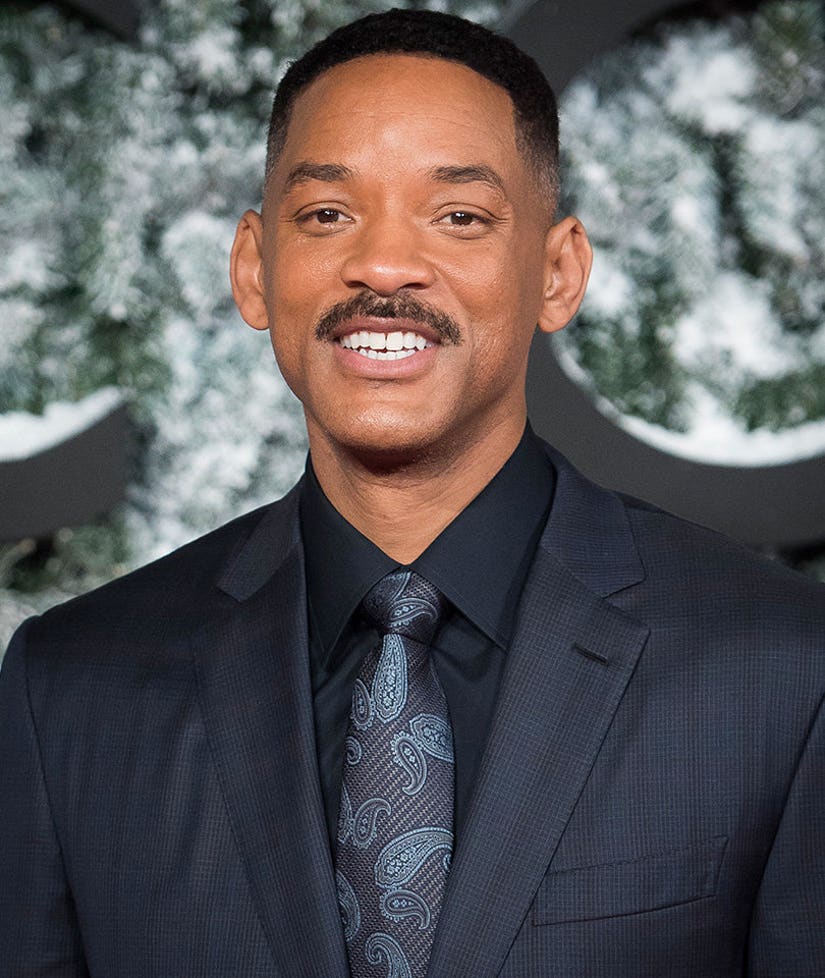 The former "Fresh Prince of Bel-Air" star, Will Smith, revealed that he cried his eyes out while watching a playback of his latest film, "Collateral Beauty."

"I generally try not to go method acting where I'm actually allowing character's thoughts to drift in to my own, so I try and separate and think like that as much as possible," he said.

"But it was much more watching the film where it started to hit me in that way -- it's beautiful film."

Smith said: "I cried my eyes out when I watched it, I'm a big softie."

"It's a beautiful Christmassy kind of concept," he said. "It's the kind of film that if it hits you in the right way, you can really take something away from it which is beautiful."

Previously, Smith spoke to Ellen DeGeneres about the profound effect the storyline had on him during filming, as he was dealing with the emotional aftermath of his dying father.

He said: "I'm doing all this research about this guy who is experiencing death at the time that my father was given six weeks [to live]."

"He passed about a month ago, but it was so beautiful to have the opportunity and to share this and to go and not hide from it," he said, candidly. "This film for me is the most personal and beautiful journey when art and life come together in that way, and you can create something that can potentially help people get through hard times."

See more of your favorite leading men of the '80s and '90s in the gallery (above).