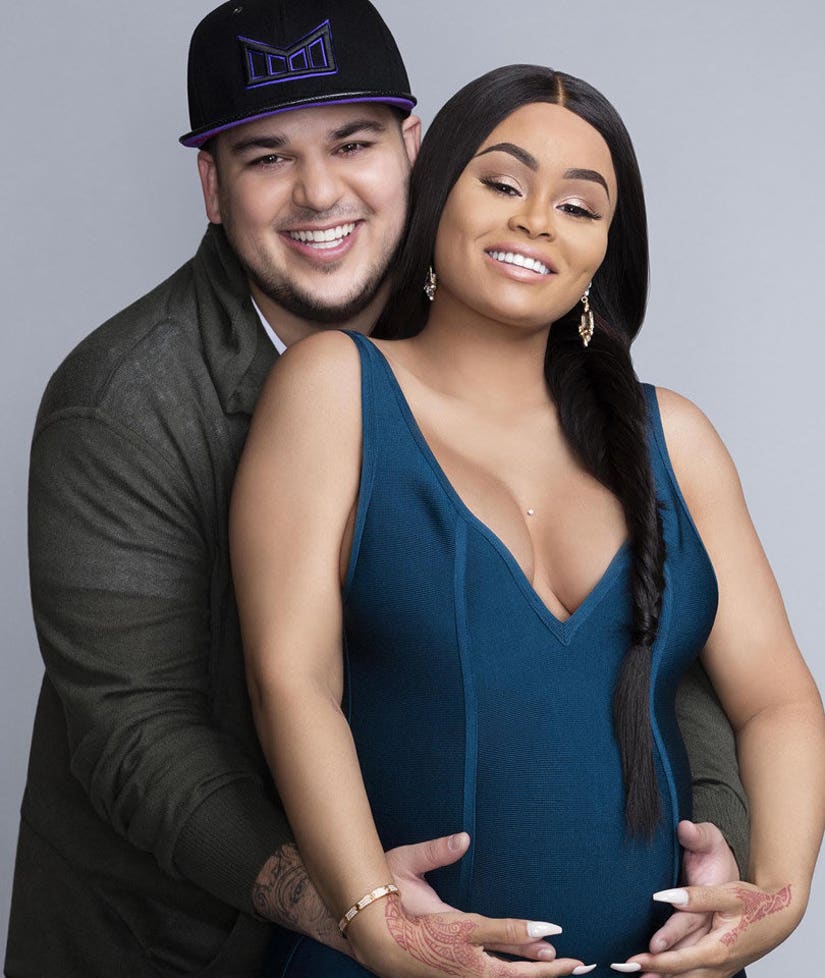 It's been a rough week for Rob Kardashian and Blac Chyna.

The couple -- who broke up after Blac Chyna's Instagram was hacked and Rob had a meltdown over the supposed social media leaks -- seems like they're giving their relationship another shot.

Here are the newest developments in the ongoing drama:

Rob and Chyna are reportedly back together:

Sources close to the couple say they're back together after their "heat of the moment separation."

"He apologized to her on the phone," an insider close to Chyna told Us Weekly on Tuesday. "She was just sick of him and his behavior. She had it with his insecurities and jealousy."

Kourtney, Kim and Khloe Kardashian are distancing themselves from Rob and Chyna:

Though Rob and Chyna have supposedly reconciled since their public breakup, allegedly Rob's three older sisters, Kourtney, Kim and Khloe Kardashian, want "nothing to do with the couple anymore."

Those close to the Kardashians tell TMZ, that the sisters are tired of their constant breakups and makeups. While they're not taking sides, Kim, Kourt and Khlo are separating themselves from Rob and Chyna.

Rob himself took to social media on Monday, where he revealed he's seeking help for his "issues."

"I am going to get better for you Dream," he posted with a photo of his and Blac Chyna's baby girl getting a bath. "You are my life and gave me a new start on being a better me. Love you."

Kardashian followed-up that shot with an image of him and Chyna.

"This weekend I was in an emotional bad place and did some things that embarrassed myself and my family," he wrote with the photo. "I apologize and I'm seeking help to deal with my flaws/issues. Please pray for me and I'm sorry @blacchyna. You are a great mother to our child and I love you."

Let's see how the drama plays out on the new season of "Rob and Chyna."