Kim Kardashian kicked off 2017 by giving her fans an intimate look inside her personal life with husband Kanye West and their children.

The reality TV star, who has kept a low profile on social media since being robbed in Paris back in October, just shared some home videos on her app -- and they're incredibly sweet.

The 2 1/2 minute montage included never-before-seen footage of the couple and kids North West and Saint as they hang out at home, attend New York Fashion Week, go to the MTV Video Music Awards and wish West good luck before one of his concerts. The footage is from both before and after the robbery and Kanye's hospitalization.

One moment showed baby Saint spitting up, before North grabbed a towel to help clean it up. "What a good sister," Kim is heard saying in the background.

The footage, which is set to Jeremih's "Paradise," was released to tease an updated "experience" on the app where exclusive content will show up in a "scrollable feed" when the app is opened.

Here Is Something That Kylie Jenner and Blac Chyna Finally Agree On... 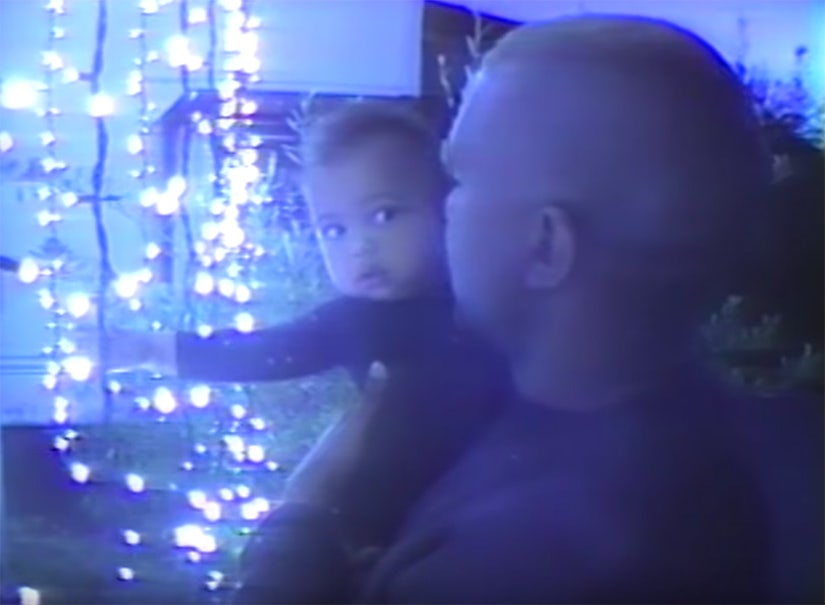